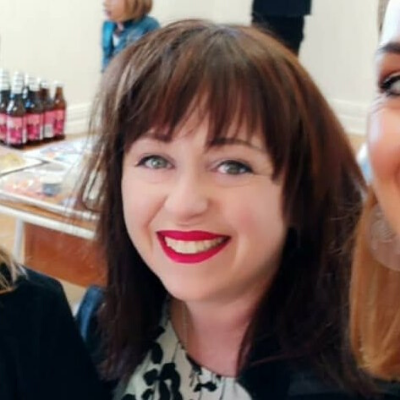 Lynette is the Chairperson for the Tauranga Creative Communities Scheme panel.

Lynette is a creative practitioner, arts coordinator, mentor and researcher. She is passionate about the continuation of the learning and teaching of adults in the creative industries and enjoys the challenges of mentorship in the pursuit of the arts. She champions the necessity of art to humanity – from grassroots, community and collaborative endeavors to historical study and its impact on everyday artistic practice. 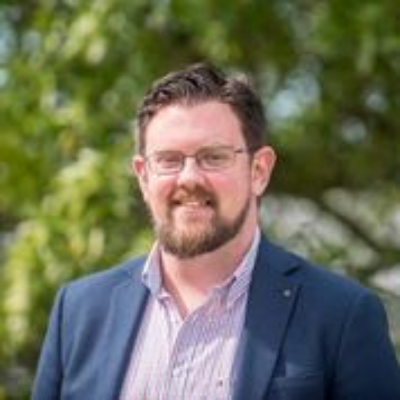 James is the Deputy Chairperson for the Tauranga Creative Communities Scheme panel.

James is General Manager of Baycourt Community and Arts Centre. Originally from Maidenhead, in South East England, James has been working in theatre since the age of fifteen. James trained as a theatre director at Rose Bruford Drama School in Greenwich, South East London, and then worked for a variety of arts organisations in London, including the Lyric Hammersmith, Tate Modern and The Orange Tree Theatre. Prior to Baycourt, James worked at Q Theatre, Auckland, where he was Chief Executive between 2012 and 2018. James joined Q as Executive Producer in 2011, just as the doors opened to the public. Under James’ leadership, Q Theatre was a four-time winner of the EVANZ (Entertainment Venues Association NZ) award for best small venue, taking out the award in 201, 2014, 2016 & 2017. James also won the Venue executive of the year award, and the Supreme venue person award, from EVANZ in 2017. Prior to his work at Q Theatre, James was General Manager for Massive Theatre Company, working to create and tour New Zealand stories around the country. James has served on the Executive board of PANNZ (Performing Arts Network NZ), the peak body for performing arts producers, venues and festivals in New Zealand, and chaired the organization for 4 years. 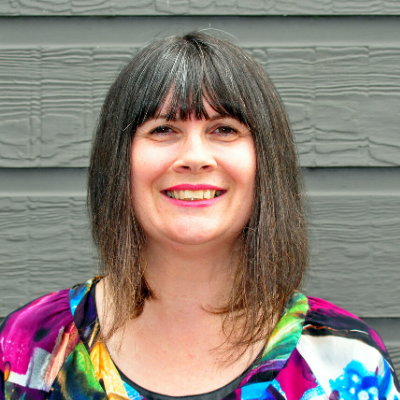 Jolene James has over 30 years’ experience in the broadcasting industry. She’s part of the local breakfast show on The Breeze, is Operations Manager for Mediaworks Tauranga and a funeral celebrant. Since arriving in the city in the 1990s, Jolene’s seen local arts and culture grow enormously and is passionate about how this enriches our community. Her day job gives her the opportunity to connect and collaborate both on-air and off with a number of local individuals and organisations. This allows her to be across a lot of what’s going on and communicate this to the public on the radio and through online outlets plus identify where gaps are. Jolene has served as a member of the Bay of Plenty Gisborne Lotteries Distribution Committee and is a former trustee of The Incubator Charitable Trust. 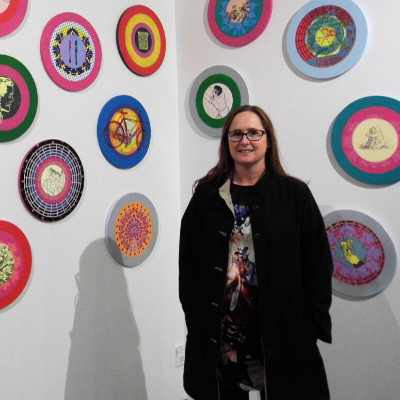 Nicol Sanders-O’Shea resides in Tauranga, New Zealand. She has a MFA with first class honours from Elam School of Fine Arts and a post graduate diploma in Tertiary Teaching from AUT. She has taught in several tertiary art & design programmes including AUT, Elam and EIT, and is currently a Programme Manager and Senior Academic Staff member at Toi Ohomai Institute of Technology. She won the WSA New Zealand Painting and Printmaking Award in 2015. She was invited to participate in the Tr6 printmaking installation residency in Manhattan, New York in 2018. Her work has been selected for public gallery exhibitions in New Zealand: Pataka Museum, Hastings City Art Gallery, Gus Fisher Gallery, Tauranga Art Gallery, Calder and Lawson Gallery, Aratoi Museum and Waikato Museum. Her works are held in both public and private collections in New Zealand. 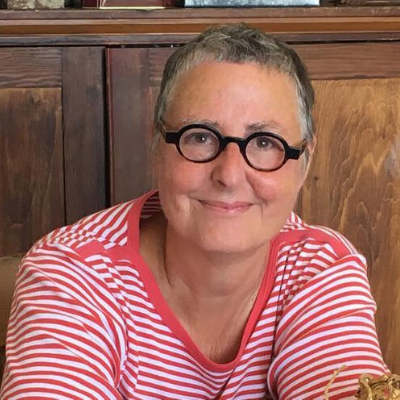 Jo Torr is a practising artist best known for her sculpture that encapsulates themes of mutual cultural exchange between peoples. The sculpture generally takes the form of costume with historical and Polynesian/Māori references. Her work often challenges the conception of sculpture and is exhibited and collected by public art galleries and museums throughout New Zealand. She has over 29 years’ experience working with collections in art galleries and museums including Te Papa, Te Manawa and most recently the Tauranga Art Galley. Torr is considered an expert in her field of museum registration. Jo is passionate about New Zealand’s art, history, and culture. Since arriving in the Bay of Plenty she has continued to seek connections with Māori communities through learning to weave flax – (raranga and whatu). She has tertiary qualifications in fine art, Māori visual art, graphic design, librarianship, museum studies and fashion design. 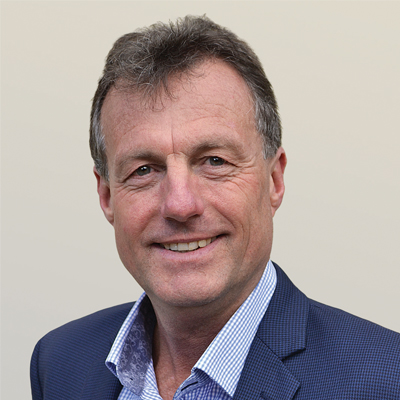 Kelvin Clout has been a Tauranga City Council elected member since 2013, with much of that time serving as Deputy Mayor. Although Kelvin says, “I don’t have a creative bone in my body,” he appreciates the huge contribution that art and culture makes to the life and wellbeing of Tauranga residents. Kelvin brings a strong business and governance perspective to the Creative Communities Scheme assessment panel and enjoys the process of assessing applications and encouraging both budding and established artists. 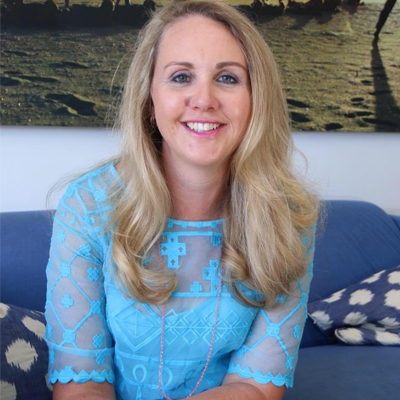 Dawn Kiddie was elected to Tauranga City Council in 2019. Previous to this, she was heavily involved in community events in Mount Maunganui and Papamoa, as well as serving as a Justice of the Peace. Dawn comes from a family of artists and photographers and, although she may not be blessed with the same ability on paper, she has great practical business knowledge. This includes experience owning businesses, as well as her extensive background in coaching, personal connection and engagement, which helps with her clear and concise strategic decision making. In terms of her own creativity, Dawn is a passionate foodie, baker and cake decorator. Dawn is delighted to be part of an amazing team of passionate, creative community-minded people on the Tauranga CCS assessment panel.