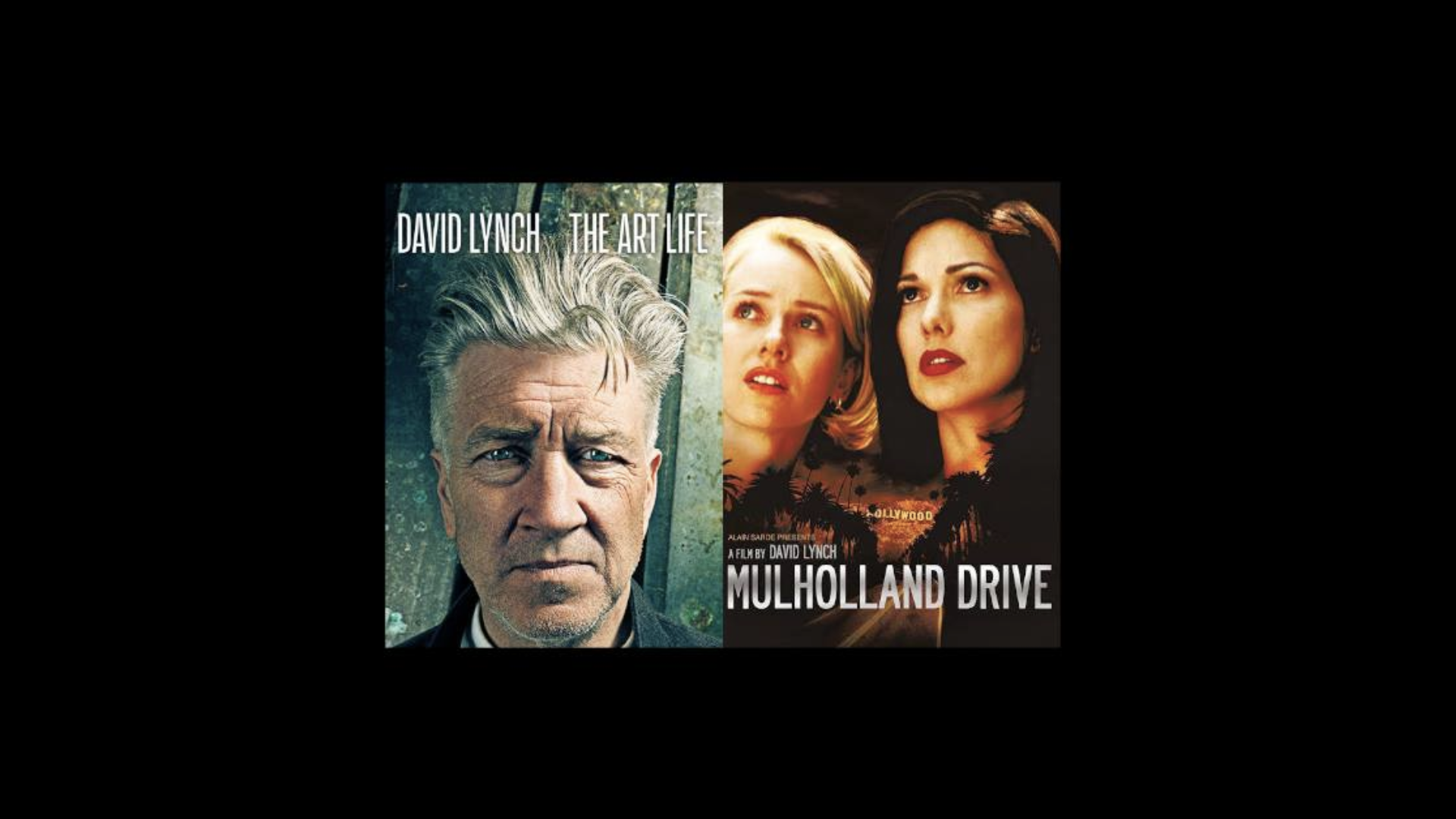 Presented by: The Village Cinema

DAVID LYNCH:THE ART LIFE is a documentary directed by Jon Nguyen, documenting the early life and events that influenced David Lynch in his artistic pursuits as a painter and then film director, up to the production of Eraserhead.

MULHOLLAND DRIVE ia a neo-noir surrealist mystery written and directed by David Lynch. Unravelling the story of an aspiring actress new to L.A. and her new-found friendship with an amnesiac woman recovering from a car accident. With surrealist vignettes and characters, this is an absolute Lynch cult classic! Starring Naomi Watts, Laura Harring and Justin Theroux.
Rated R16 (Violence & sex scenes)