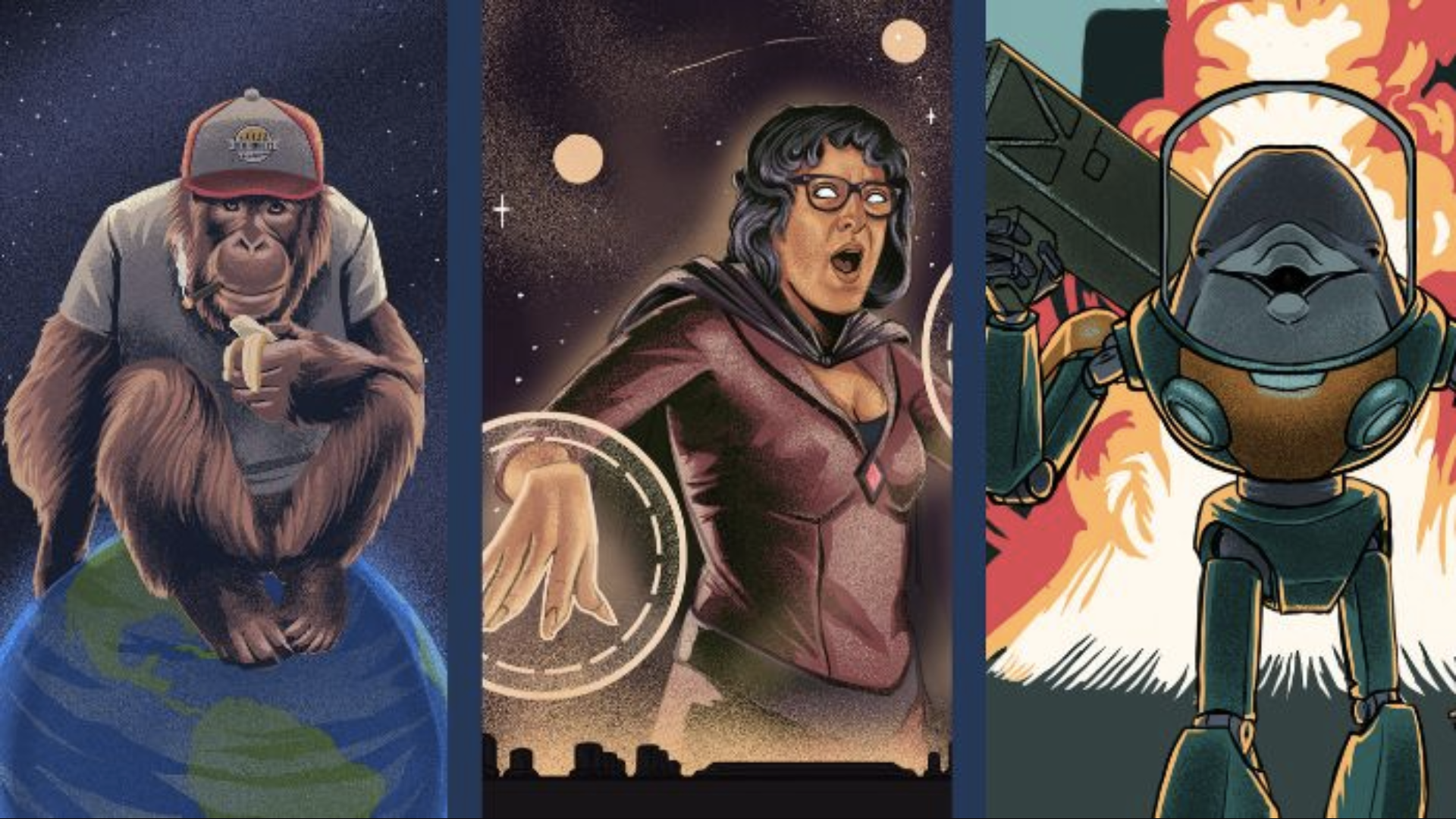 This August, Totara street plays host to an eclectic blockbuster of NZ music, one night only.

The hard hitting, no-bullshit, psych-hard-rock-hop four piece that is Dolphin Friendly, hail from the City of Christchurch. Their music holds a firm message against the shadow players of the Earth who breaks the core values of peace for the planet.

Paige Julia – if you’re amongst the electronic scene of NZ, no doubt you’ve heard the name. Bass focused and influenced by break beat, UK dubstep and US West coast beats, Paige has established her sound and presence throughout the country with unique production and electric live sets.

Strangely Arousing – Emerging from an era in which Fat Freddy’s Drop and Red Hot Chilli Peppers are considered heritage artists and humans are no longer boxed by sexuality, one might describe Strangely Arousing as “Trans Genre” and comfortably so

With Early Bird tickets only $20, it’s a no brainer to secure a spot, rally the gang, and set sights on Totara Street August 27th.