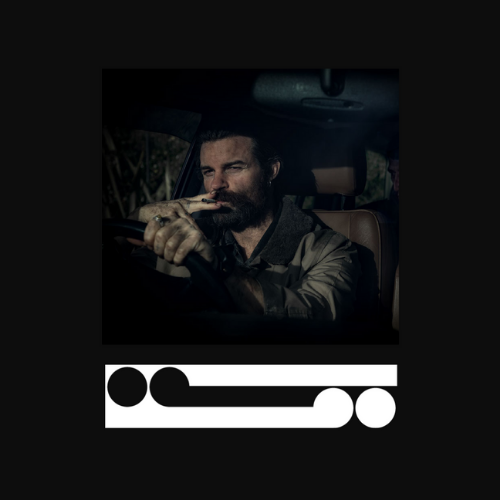 Presented by: The Incubator Creative Hub

A synthesis of Richie Havens. Ravi Shankar. Andre Segovia. A conjuror of unique original songs, rooted in primal blues and soul. One of the most exciting electro/acoustic artist on the music scene since his arrival in 1987. Uniquely Ubana.

Paul Ubana Jones was born in London (UK) 1952. He got his first guitar at the age of 11. He saw Bob Dylan at the Albert Hall in 1965 and Jimi Hendrix in 1967… his life changed! From then on he pursued music and by the time he was 18 he had been accepted on a music course in London where he studied classical guitar with Gilbert Biberian and cello. “My first professional engagement was with Dance Theatre Commune directed by Ernst and Ailsa Berk… That was in 1974. After those crazy days I began to pursue playing in various bands and building up a solo repertoire for gigs. Dance bands in Greece and solo gigs in dingy folk clubs! A great apprenticeship, for sure. So, basically I have been a pro musician since 1973… and the journey continues and is getting better.”