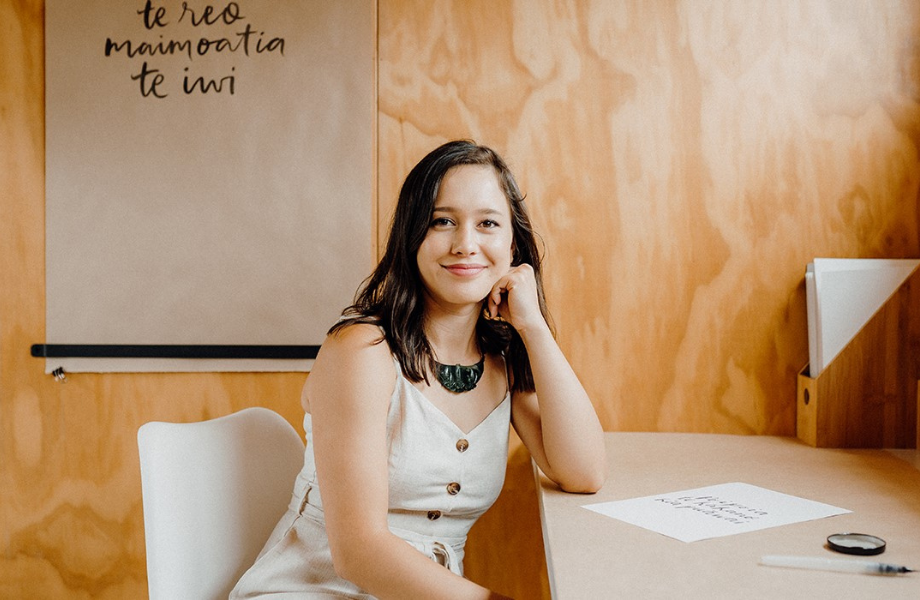 Samson and Delilah (French: Samson et Dalila), Op. 47, is a grand opera in three acts by Camille Saint-Saënsto a French libretto by Ferdinand Lemaire. It was first performed in Weimar at the Grossherzogliches (Grand Ducal) Theatre (now the Staatskapelle Weimar) on 2 December 1877 in a German translation.

The opera is based on the biblical tale of Samson and Delilah found in Chapter 16 of the Book of Judges in the Old Testament. It is the only opera by Saint-Saëns that is now regularly performed.

The second act love scene in Delilah’s tent is one of the set pieces that define French opera. Two of Delilah’s arias are particularly well known: “Printemps qui commence” (“Spring begins”) and “Mon cœur s’ouvre à ta voix” (“My heart opens itself to your voice”, also known as “Softly awakes my heart”), the latter of which is one of the most popular recital pieces in the mezzo-soprano/contralto repertoire.

In the middle of the 19th century, a revival of interest in choral music swept France, and Camille Saint-Saëns, an admirer of the oratorios of Handel and Mendelssohn, made plans to compose an oratorio on the subject of Samson and Delilah. The composer began work on the theme in 1867, just two years after completing his first opera, Le timbre d’argent.

The story of Samson and Delilah happened about three thousand years ago around the general area of Gaza in Israel.

At the time of the Story of Samson and Delilah the Philistines were well settled in the land previously occupied by the Israelites and now ruled over them, it seems that actually, The Philistines were a very advanced people bringing with them advanced technologies superior to those of the Israelites (social infrastructure, military expertise, seamanship, iron technologies, pottery, growing large areas of grapes and grain, and they ate different foods.)

The Israelites were less settled and still quite nomadic so could not compete in many areas with the Philistines.

The Philistines believed in a pantheon of gods paramount of whom was Dagon, the Israelites believed in a single God who had revealed himself to Abraham, Moses and other Hebrew Prophets Of The Old Testament.

The next TOF opera, SAMSON AND DELILAH, will be presented on Thursday 6 May 2021 at Tauranga Boys’ College with drinks and canapés from 5.30 pm

Tickets for this opera will be on sale from Monday 19 April at;