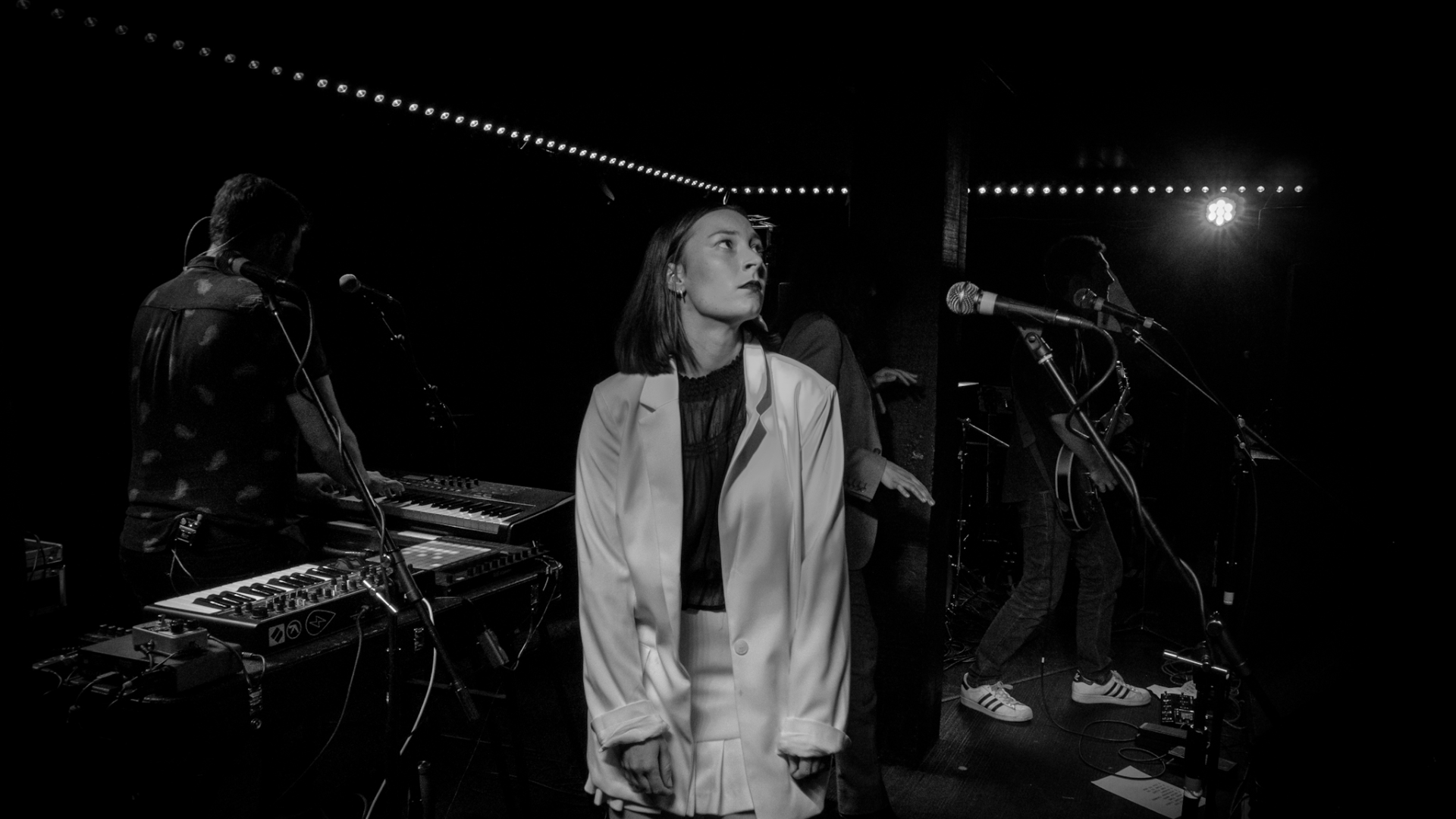 Presented by: The Jam Factory

An evening of sublime and stimulating original electronic music.

Speech Act Theory are an Auckland-based five-piece that fuse electronica with live drums, guitars and powerhouse vocals to create something truly alternative. After releasing their debut single through Tauranga’s own Blood & Wires label, the band have since released four singles and are now shaking down their energetic live performance across Aotearoa, paying homage to influences such as Zero 7, Massive Attack, Boards of Canada – but remaining undeniably unique while doing so.