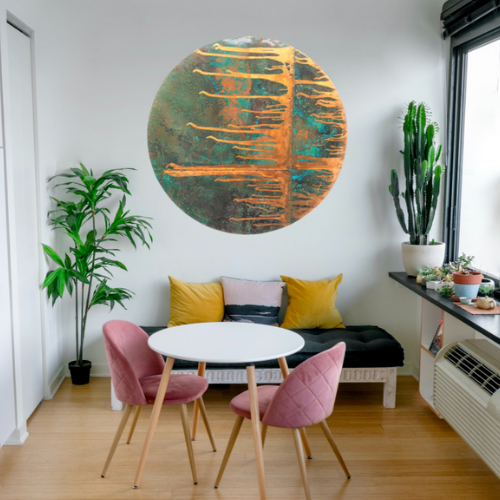 After two sold out events, we at Strange Days couldn’t be happier to announce our final event of the year – Groove Island. Send this shit-show of a year off in style and start the Summer boogying with our friends HIGH HØØPS, Frank Booker and vinyl powerhouses, Campbell Ngata and Omega B.

Frank Booker has quietly built a worldwide reputation for incredible edits and DJ sets. His work for labels like Razor N Tape, Sleazy Beats and Disco Deviance sells out on vinyl instantly.

Campbell Ngata and Omega B have been spinning vinyl longer than most of us have been alive. Purveyors of deep, infectious dance grooves, they’ve rightly earned the title of vinyl legends.