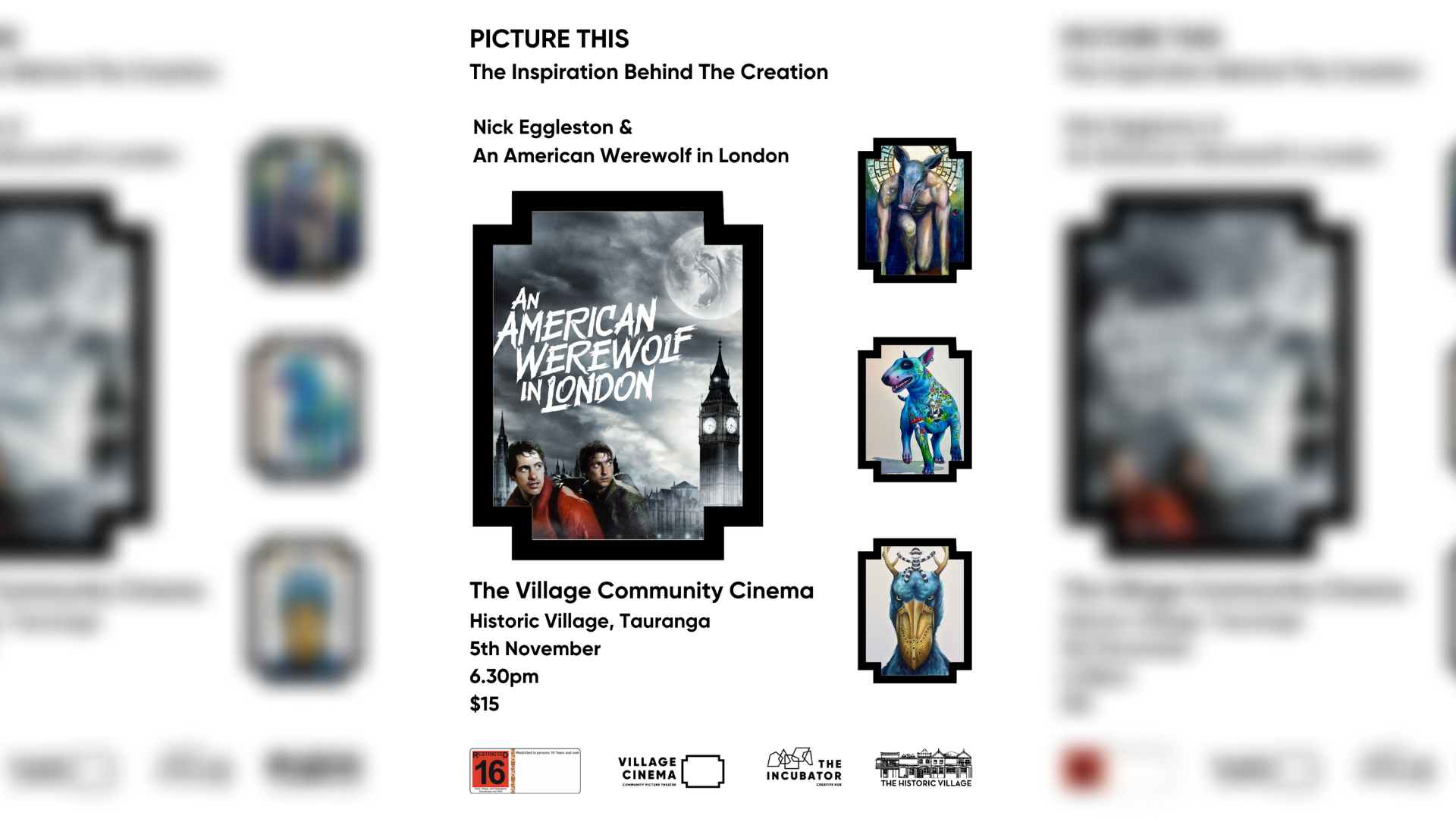 The National Jazz Festival’s Hurricane Party is back in full swing this year, with a great lineup of quality groove-meisters to get everyone dancing the night away.

Spiral Collective is a six-piece upbeat jazz-funk band from Auckland who have been playing festivals and shows throughout New Zealand for over a decade. Original music telling stories and giving uplifting messages to the world.

Led by diminutive powerhouse frontwoman Manuela Ovalle Herrera and backed by a full horn section, Big Tasty are funky, jazzy and never fail to get people dancing. After winning Battle of the Bands 2020 and finishing a small nationwide tour, Big Tasty are rapidly gaining popularity and have received rave reviews.