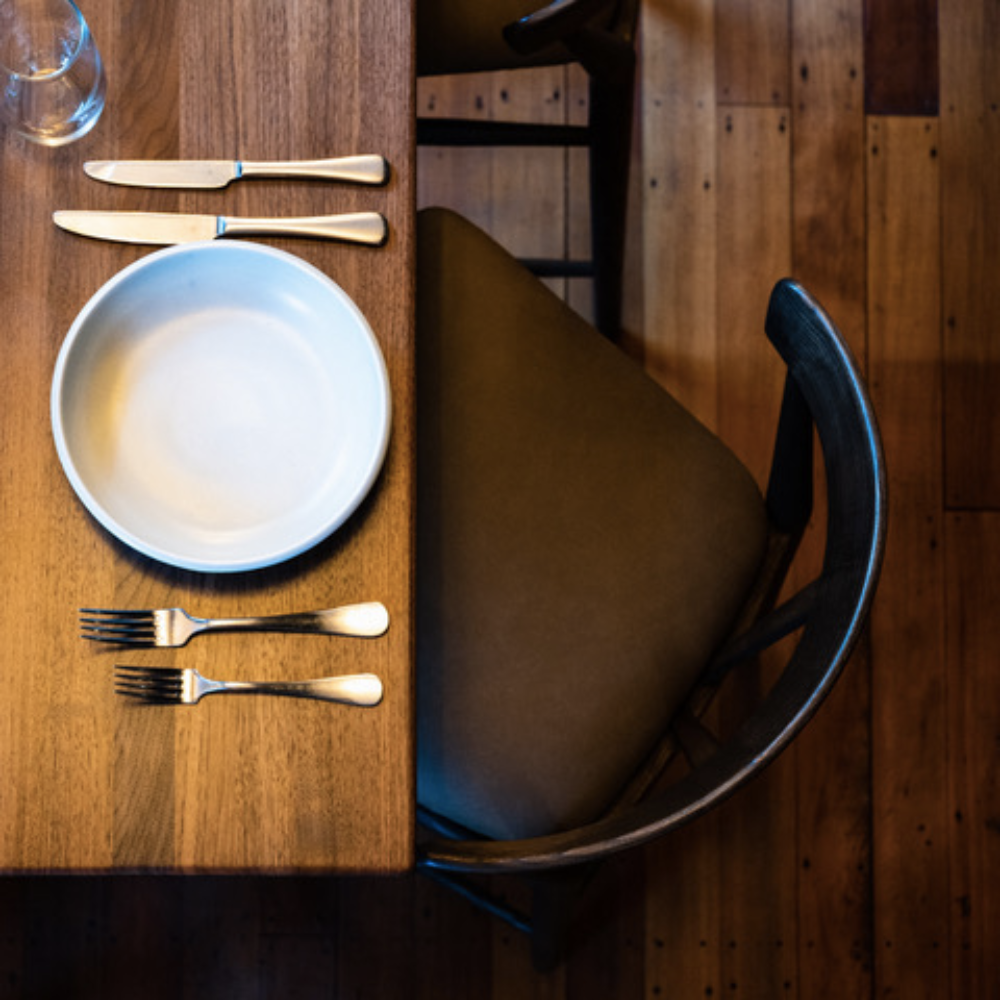 The Old People Are Revolting

The hilarious comedy play is about seniors seeking revenge on the system. When the city council decides to end its rates rebate for seniors, the pen-pushers in town hall have no idea what anarchy they are about to unleash at the Sunshine Retirement Village.

Led by tough former trade union firebrand Shirley, and the ebullient former car salesman Howie, the residents hit on the idea of ceding from the rest of the nation under the United Nations Charter. Counselled by Village Resident and former High Court Judge, Patricia, they’re convinced that if they become their own independent state, then the local council can’t tax them. Before you know it, their story has gone viral on the internet, and the revolution becomes unstoppable. Described by critics as ‘A belter you just can’t miss, with plenty of charm, hearty laughs, great social commentary and deserving of your “must-see” list’.