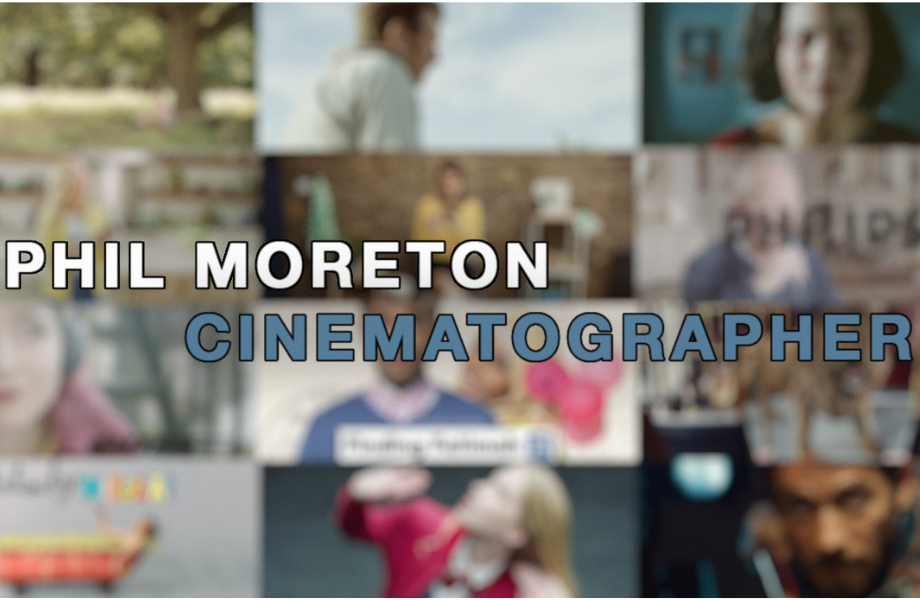 Join Tom Jones in an incredible show that focuses on his vocal ability spanning 55 years of performing. Jones’ versatility is absolute as he renders his interpretations of the many singing stars that have inspired him.

Appearing as Tom Jones is Vincent J. Gambino – a master impressionist, singer, comedian, actor, voice over artist, and commercial radio and television copywriter. He has appeared in Walt Disney, Warner Brothers, and Hanna Barbera film productions, and on stage in ‘Legends In Concert’ worldwide. His repertoire of vocal impressions is vast and entertaining.