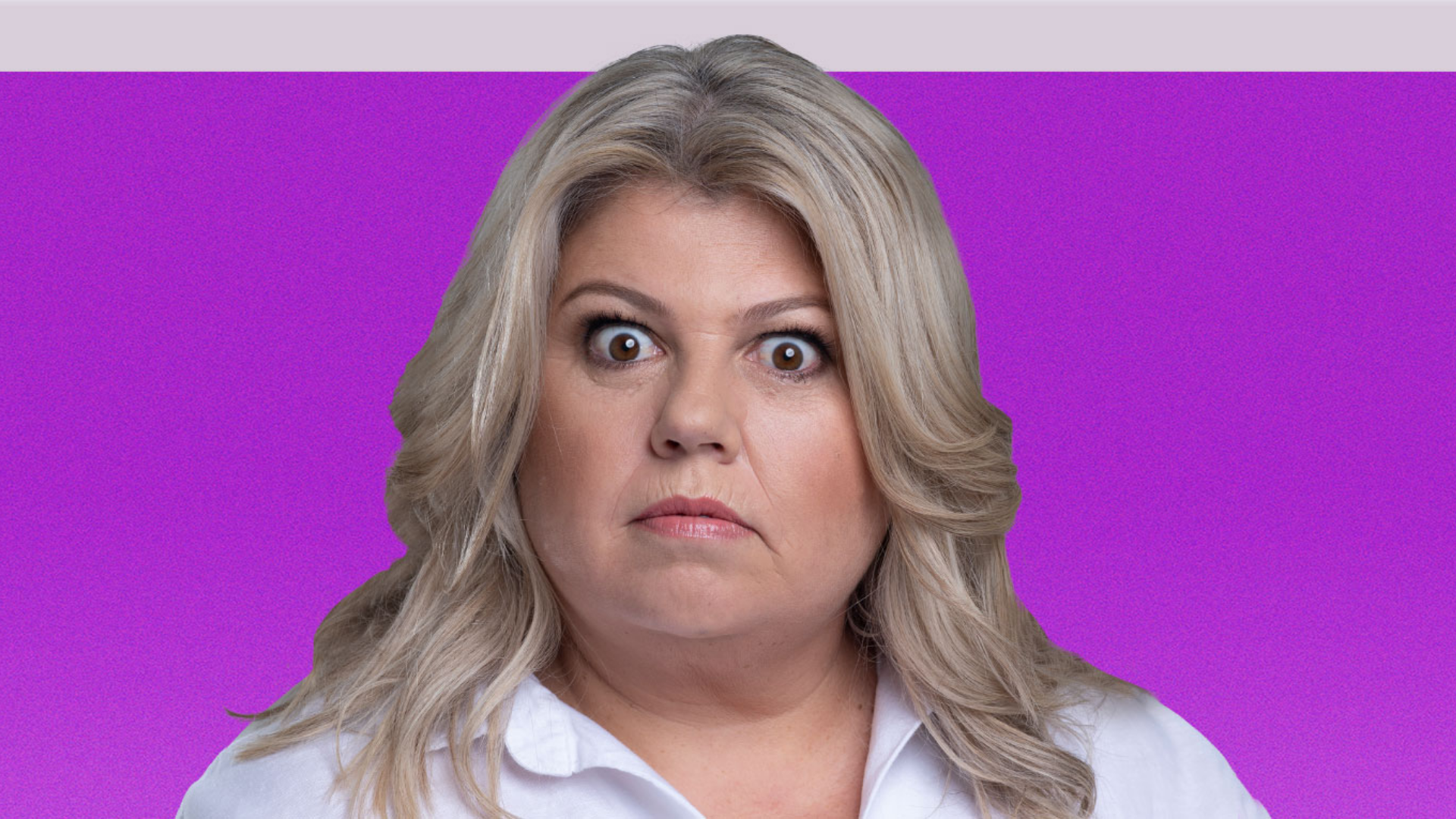 This is a show about keeping your cards close to your chest but walking around naked. Can we have it all? Yes, but also bloody no but also it’s none of your business because IT’S PERSONAL.

It’s Personal arrives hot on the heels of Urzila’s Netflix hour-long comedy special Overqualified Loser, recorded in Melbourne in December 2019. Urzila also cleaned up the Melbourne International Comedy Festival in 2019, taking out the MICF People’s Choice Award for most tickets sold across the festival.

Carlson is a much-loved staple on TVNZ’s smash-hit panel show, Have You Been Paying Attention?, and is a regular on the Australian edition of the show.

Urzila sells out her season in NZ and Australia, and the awards stack up year after year. Most recently, she was awarded the 2019 Rielly Comedy Award by the Variety Artists Club of NZ. Urzila has won the NZ Comedy Guild’s Best Female Comedian award six times, as well as the coveted People’s Choice Award at the NZ International Comedy Festival two years in a row. In 2018, she was a nominee for Australia’s Helpmann Award for Best Comedy Performer, and she took out the 2017 Sydney Comedy Festival’s Director’s Choice Award.

Buy soon, buy quick. The proof is in the pudding. Carlson is a guaranteed sell-out – catch her while you can.