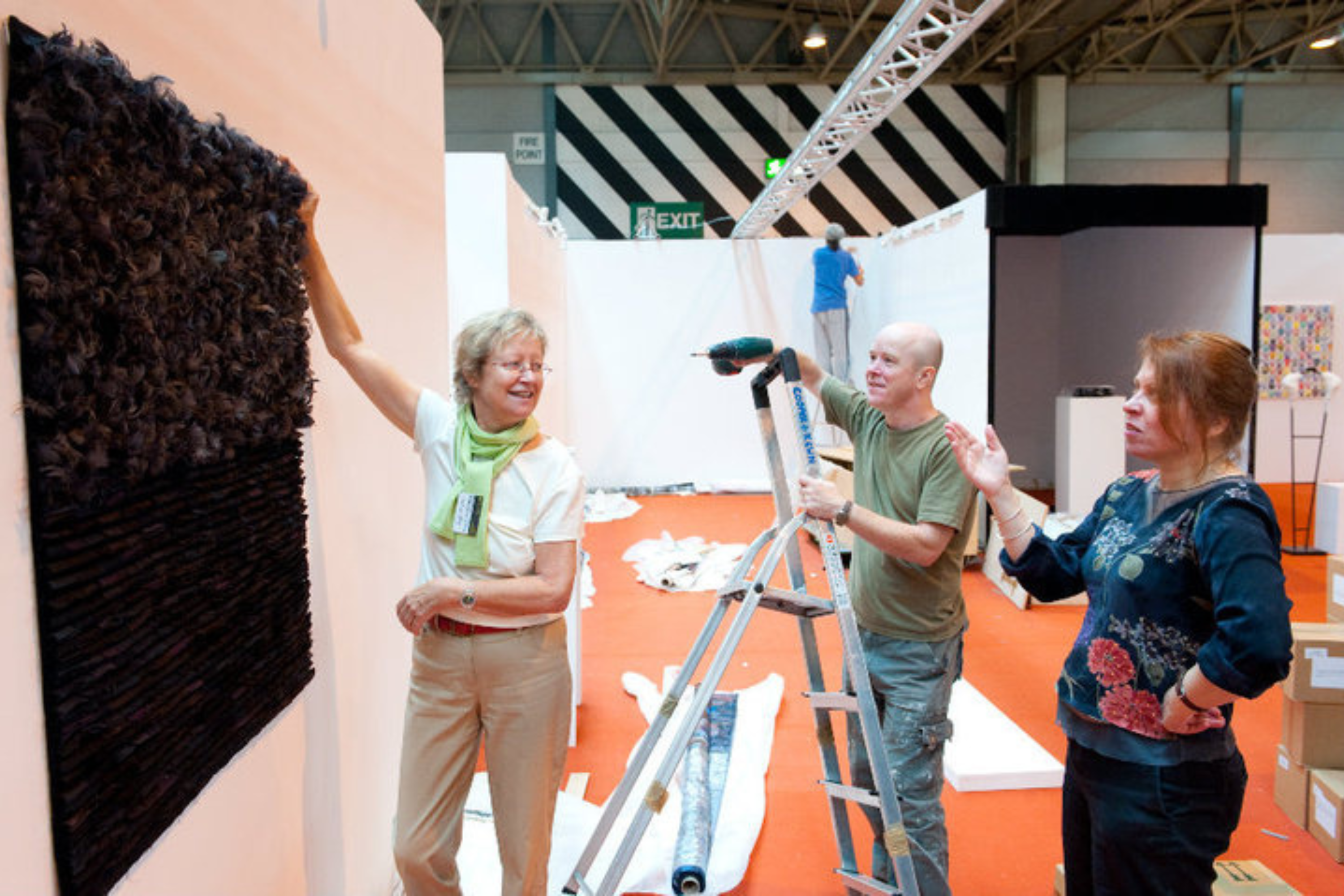 Violent Legalities is an interdisciplinary project that brings together contributors spanning the fields of anthropology, architecture, art and software design. The project is initiated by academic Karamia Müller, Lecturer at the School of Architecture and Planning, University of Auckland, and London/Boston based New Zealander Lachlan Kermode, software lead at human rights agency Forensic Architecture, based at Goldsmiths University, London. Building on open-source software developed by Forensic Architecture, the exhibition displays a series of interactive maps of Aotearoa, specially developed to plot historical instances of violence and unrest and to track these against a chronology of legislative changes. This ambitious project draws on hundreds of documents and sources, including the Waitangi Tribunal, and is initiated in the wake of the 2019 Christchurch mosque shootings.

The first iteration of Violent Legalities was curated by Stephen Cleland and realised at the Adam Art Gallery, Victoria University of Wellington, in 2020. This was an opportunity to trial this software as a potential tool in scrutinising such law changes and to seek initial public feedback in further developing the platform. For this next stage of the project, Tauranga Art Gallery plans to work with the Violent Legalities team to initiate direct dialogue with Tauranga mana whenua to populate the interfaces with new material, including oral histories. Building this material into the timeline, the exhibition seeks to approach the particularly fraught histories of land confiscation in Tauranga central and to, in addition, venture into Whakatane to detail the history of Te Uruwera Raids further.