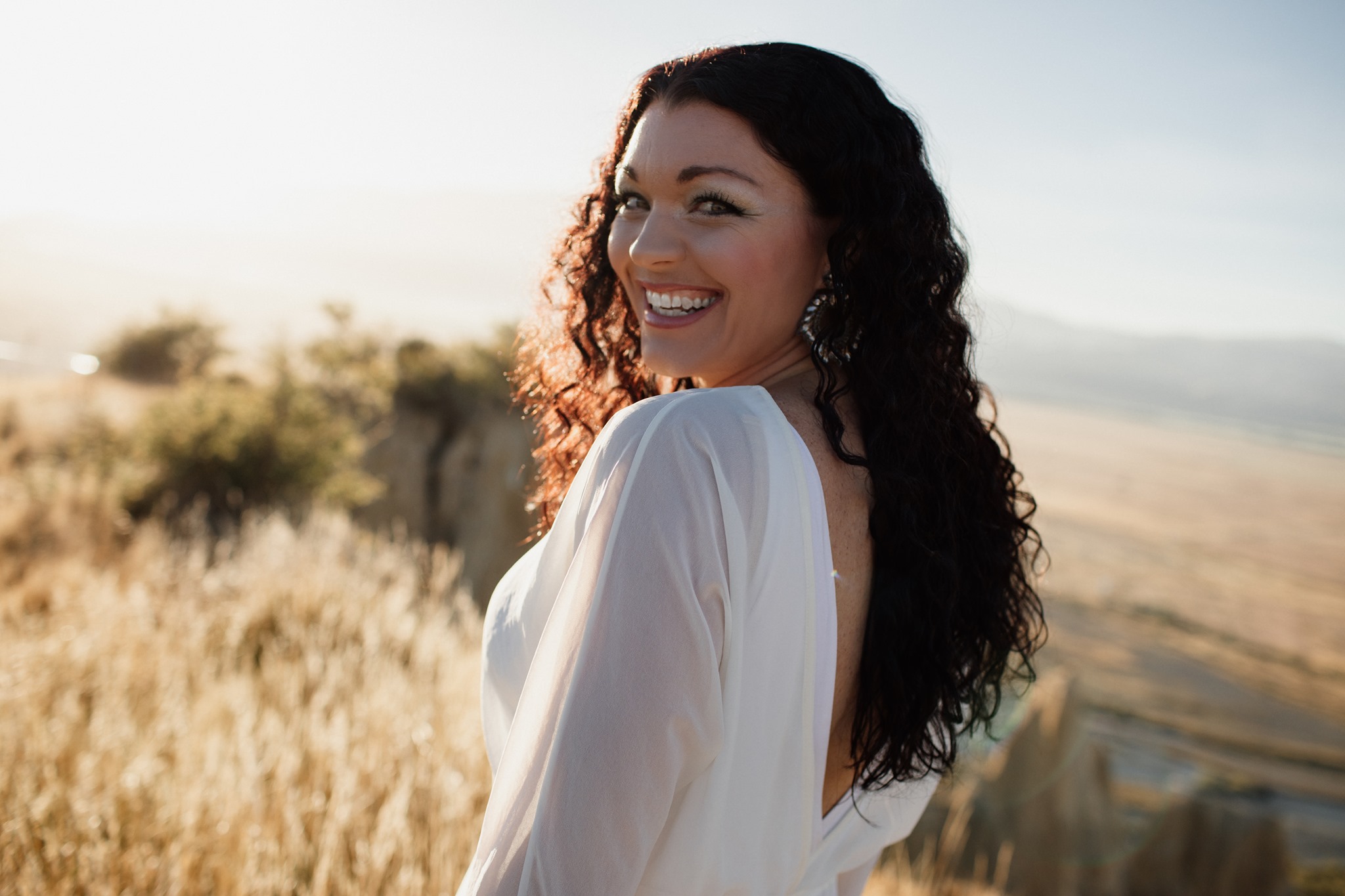 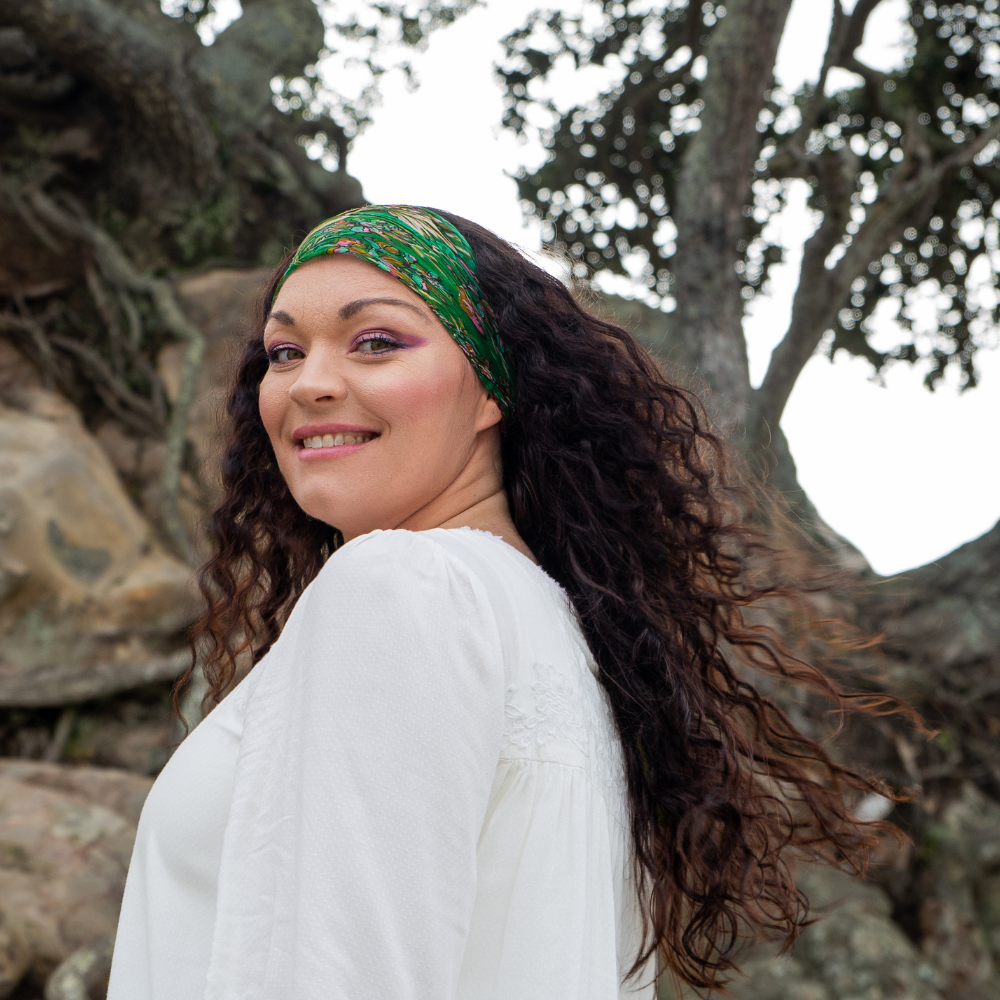 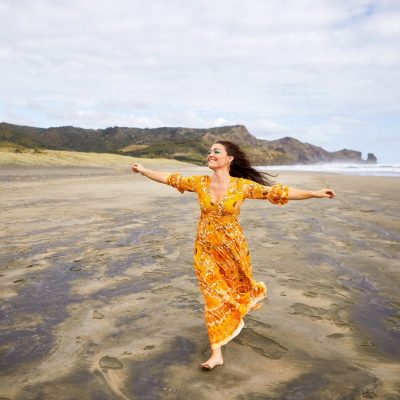 “Some singers are gifted with a voice that has the power to uplift – irrespective of the song being sung. Anna Hawkins is one such individual. . . her voice enfolds and enhances all musical material that crosses her path”  (NZ Musician)

“For those partial to female folk singers, Anna Hawkins is a real deal homegrown talent” (Keeping Up With NZ)

Known for her ethereal voice and compelling storytelling Anna combines earthy textures of folk and world music to captivating effect. Performing on stage across multiple genres since the age of seven Anna is driven by her desire to uplift people through the power of music, story and connection.

“With a voice range and expressive tone that could turn a nursery rhyme into something beautiful” (Sunday Star Times) Anna has been performing on stage since the age of seven. Starting out in country music she later moved into performing classical crossover repertoire alongside orchestras and at special events. Entering her twenties Anna started to write and release her own original material, her songs and haunting voice reflecting her country / folk roots whilst drawing upon her classical technique and range.

Anna’s four feature albums were produced and recorded across Poland, London, Israel and New Zealand. Her stunning version of ‘O Come O Come Emmanuel’ has 1.6M views on YouTube and counting and her original song ‘Journey On’ has been performed with various orchestras across New Zealand. As a solo artist Anna has toured New Zealand with her band and as a guest to famed tenor Paul Potts. She’s also graced the musical theatre stage in various lead roles including Tauranga shows as Kim in Miss Saigon and Florence in Chess and playing Christine in Ken Hills Phantom of the Opera in Japan. She’s performed at the likes of Coca-Cola Christmas in the Park, Rugby World Cup, and V8 Supercars with regular slots at festivals and high profile events. In 2020 Anna performed a newly developed show honouring the female folk singer-songwriters of the 60s and 70s at the Hamilton Gardens Arts Festival & Katikati Twilight Festival.

Anna’s most recent album “Dreamer” (2021) shines a spotlight on her original songs, pondering universal truths and values. Described as an “album of the highest musical quality” (Classical Crossover Magazine UK) Dreamer’s musical landscape and lyrical content evoke feelings of exploration, playfulness and calm. The final track on the album won first place in the Vocal Performance Category of the globally run music competition Unsigned Only.