CCS – What Got Funded

Arts and culture projects & events funded by the Creative Communities Scheme (CCS) in Tauranga and Western Bay of Plenty.

MURDER AT THE MUSEUM

During August, Katikati’s Western Bay Museum will be transformed into the backdrop for a murder mystery, as part of the Murder at the Museum theatre series.  This fully interactive experience will see the audience dressed in the clothes of the era as they help solve how the victim met their demise, assisted by clues from super sleuth, Hercule Poirot. The storyline is based around historical Katikati founder, George Vesey Stewart, and based on the recollections of actual people involved in the Ulster Plantation. There are six performances to choose from throughout August, with each murder unique to a performance. 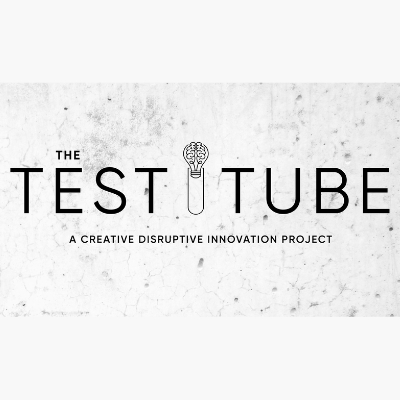 WHEN: Friday 16 October
WHERE: The Incubator Creative Hub, Historic Village

The Test Tube Project is an incubative and innovative series of bi-monthly events that will support the local creative community on their journey, where creatives can test ideas and/or products and get honest feedback from real customers in an open market format. The goal is to initiate contact between creatives and leaders of local business, innovation and entrepreneurial groups/networks, and help to bridge the current void between education completion and the business/entrepreneurial support often required for success. 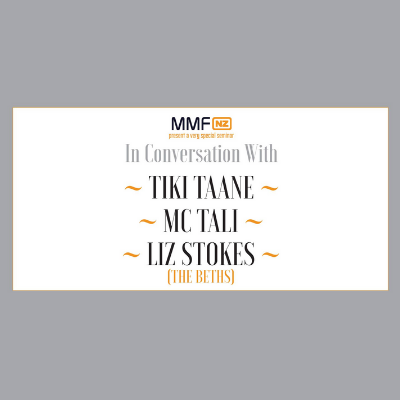 WHEN: Postponed to a later date TBD due to COVID-19
WHERE: Totara Street

The New Zealand Music Managers Forum, with support from Recorded Music NZ, APRA AMCOS NZ, NZ On Air and Tauranga City Council Creative Communities, are proud to announce an extremely special seminar ‘In Conversation With’. Here, Tiki Taane, MC Tali and Liz Stokes from The Beths share their experiences on the effect COVID-19 has had on their business, how they pivoted their outlook and activity during lockdown, and the positive impact this had on their business at Level 1 and their plans for the rest of the year. This will be an evening not to be missed! 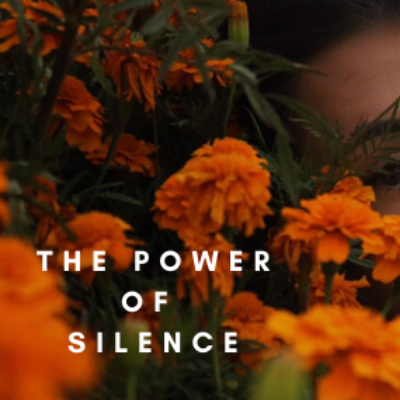 WHEN: Tour on hold due to COVID-19
WHERE: Baycourt Theatre, Tauranga

A strong, mighty and powerful boy. A boy with a heart filled of gold and soul filled with empathy and compassion. A boy who weeps, a boy who cries but a boy who lights up with happiness and smiles. A boy who empathises with emotions and wears them with dignity. But a boy who is told this is wrong. And a boy who is teased, broken and mad. And also a boy who is destined to rise above others and break a cycle of silence. A boy who sings an anthem, deafening silence.

The Power of Silence is a dance/aerial production bound to move and wow its audiences.

Past events funded by CCS 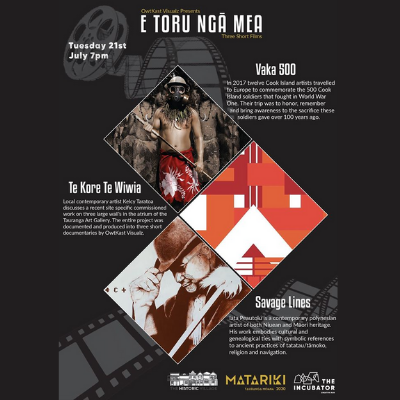 The Incubator Creative Hub presented a big screen programme at the Historic Village cinema as part of Matariki 2020. The event was an opportunity to see three short films by Mita Tereremoana Tahata, followed by a panel discussion with the film-maker and the Māori/Pacific artists featured in the documentaries. The films address the journey of descendants of the Māori Pacific Island tunnelers in World War I; the work and creative ideas of local artist Kelcy Taratoa; and the Maori/Niuean voice, art, and message of artist Iata Peautolu. 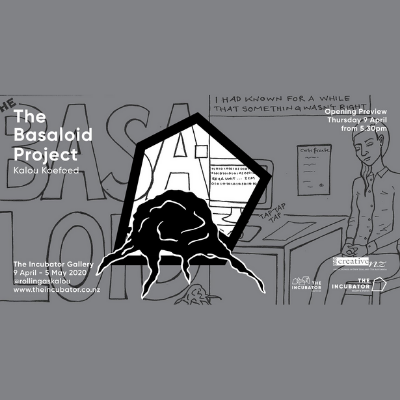 Kalou Koefoed presented The Basaloid Project. Above all, it was a call to creativity. From 9 April – 5 May, you could visit the Basaloid exhibition at The Incubator, featuring 24 works that made up the pages of the Basaloid graphic novel, or attend a workshop held at The Artery that gave you the chance to explore your own creativity and story as you created an autobiographical comic. 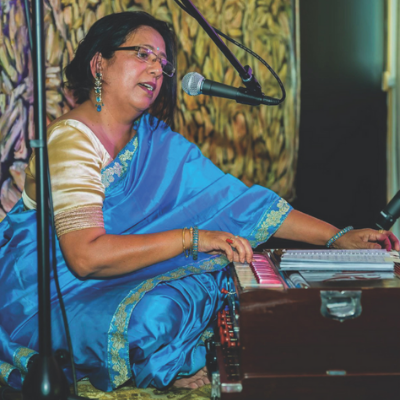 WHEN: January 2020 – every Thursday for 4 weeks
WHERE: Jam Factory – The Historic Village, Tauranga

Lessons include basic voice training for different styles of Indian songs and how to play the harmonium. 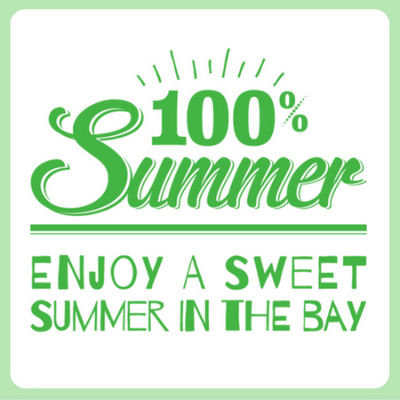 Free fun that’s good for you. And for your mates. 100% Summer is a series of free activities for young people in Tauranga Moana. 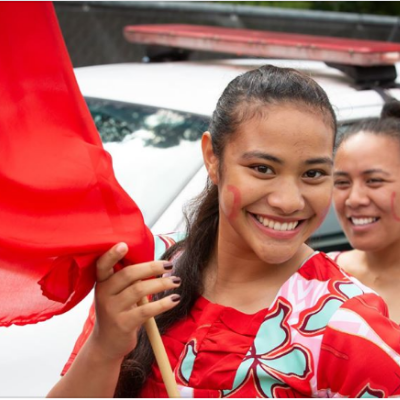 WHEN: 29 June 2019
WHERE: Katikati
⠀⠀
Katikati’s first Festival of Cultures included a parade down the main street followed by performances and food stalls which reflected the rich ethnic diversity of Katikati. 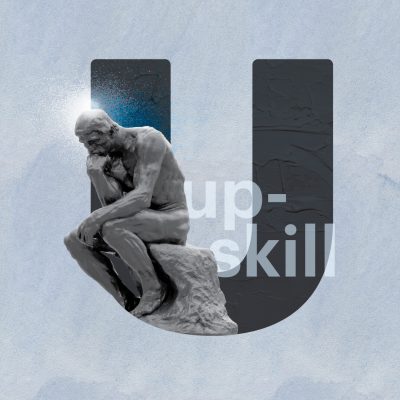 Take a deep dive into the resources we have sourced specifically for creatives. 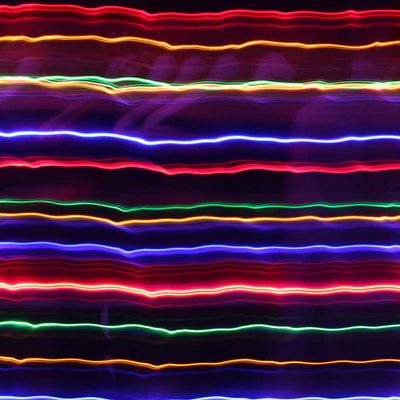 Tips, guides and juicey resources to sink your teeth into and gain insights into attaining funding for your creative projects. 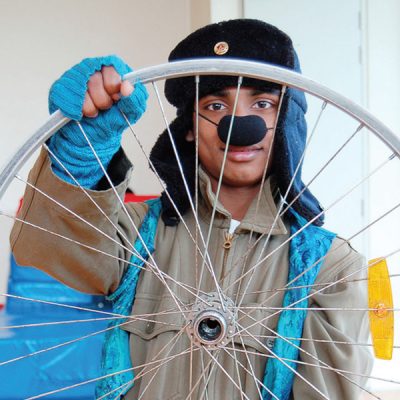 Funding for community creative arts and culture projects with the aim of increasing participation and support diversity in the arts sector in our region.