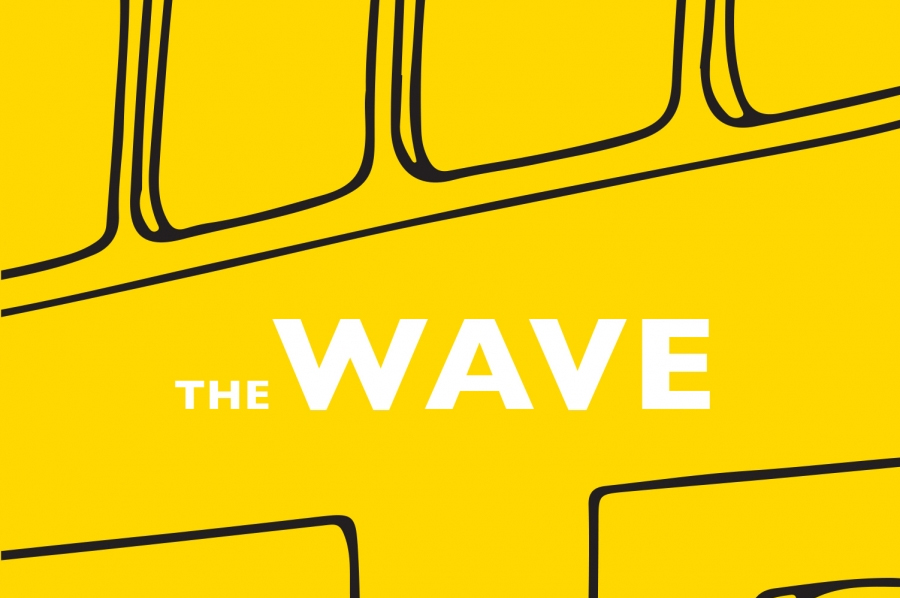 In 2017, local author Kalou Koefoed sat down and wrote her first book, The Wave, an epic adventure for 8-13 year-olds.

The story begins as Sim, an almost 11 year-old boy from the Mount, wakes up in a tiny blue caravan in the middle of the ocean along with his cat, Mr Black. How did he get there? And how will he get home? With the assistance of a hot air balloonist and a somewhat faulty prophet, Sim begins his long journey back to New Zealand through cities and deserts, on stormy seas and snowy mountains. Along the way, the truth of the wave is revealed and Sim finds himself being chased across the planet by the powerful President King.

“Although it was written for children, it’s a fun read for adults too,” says Koefoed, who wrote the book for her (now) 12 year-old son. “It has a bit of everything in it. Humour, friendship, adventure, survival, magic… even a little bit of cricket.”

The decision to self publish The Wave came after sending the story out to agents, both in New Zealand and overseas, and getting politely rejected time and again in the course of a year. “There’s a lot of waiting around for literary agents to turn you down and it got to the stage where it was either, let the story sit on my hard drive forever and no one reads it, or cut out the middleman and self publish it.”

With total control of the project, Koefoed thought she might as well go ahead and add a few illustrations to make it extra special for her readers. The illustrations also make up the cover, which was designed by Hannah Wynn of Pablo Creative.

About the author: Born in Denmark, Koefoed is and artist and writer based in Mount Maunganui. When she’s not writing she works at Tauranga Art Gallery and goes for long walks in the hills. She will be selling copies of The Wave at the Little Big Markets on the 6th of October in the Mount. The book is also available on Amazon and Fishpond. 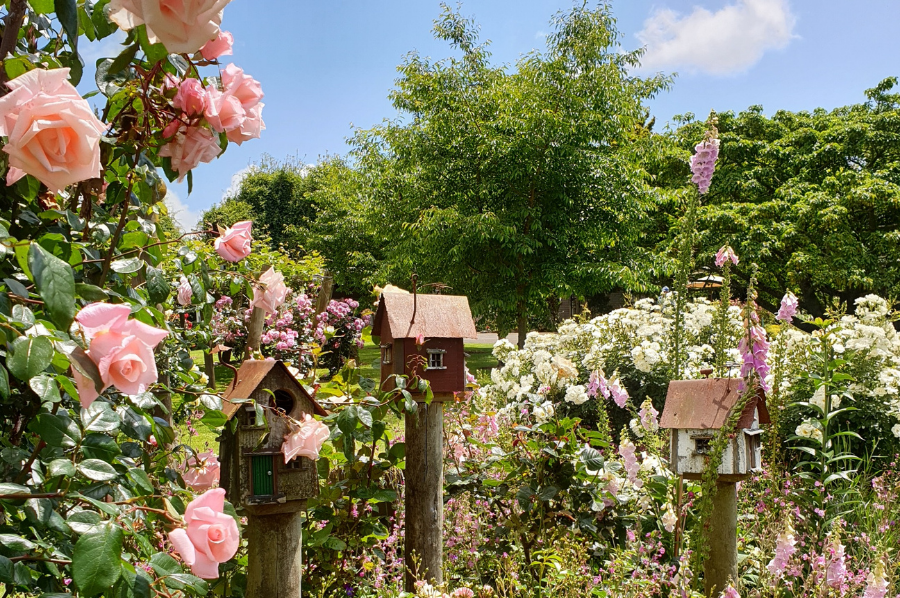 A Festival of Flowers, Fine Art and Fun!

Get your tickets to the most sweet-smelling festival in the region! 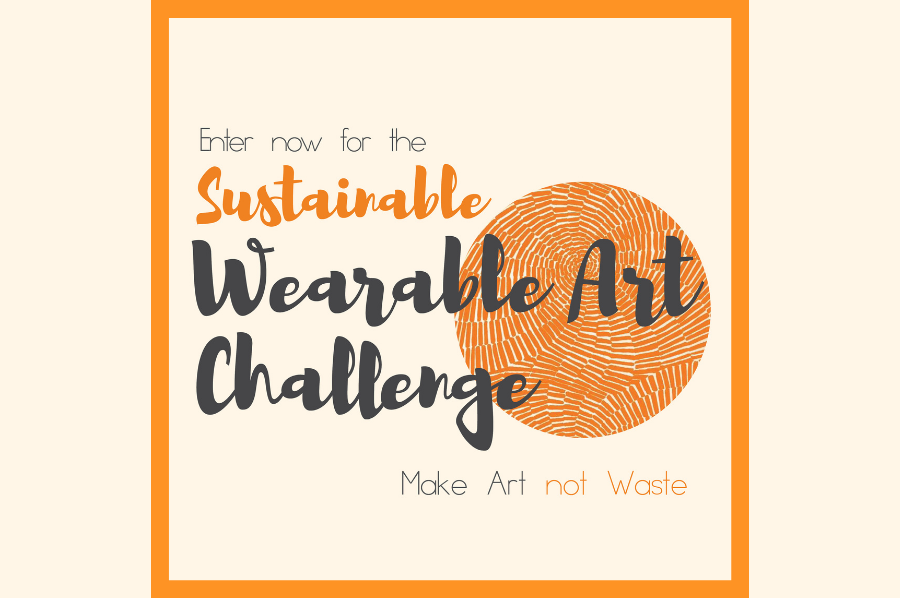 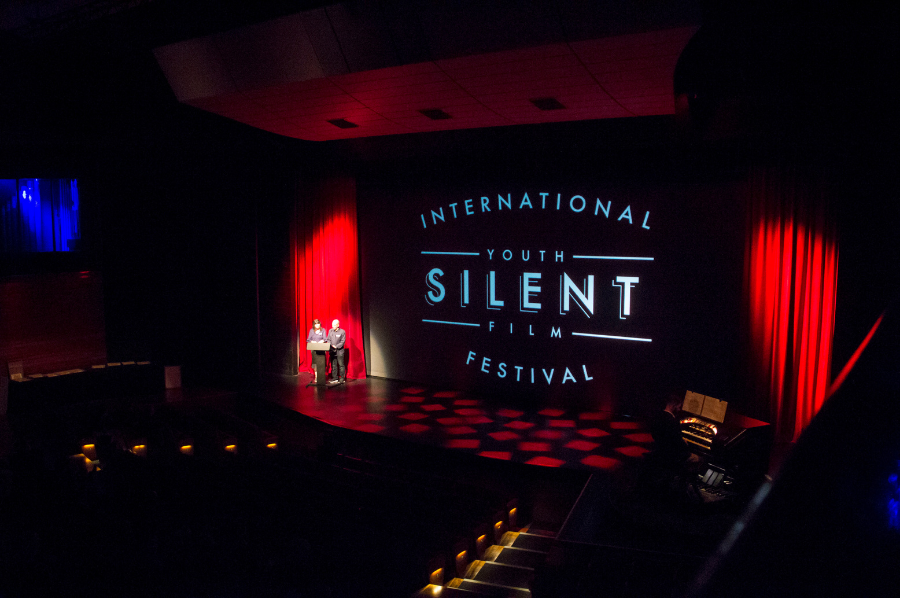 Congratulations to the top 15 filmmakers of the International Youth Silent Film Festival NZ Nationals 2020, with the Bay of Plenty taking out 8 places!

Meet the team: introducing each of our team member

Here at Creative Bay of Plenty, our team is availa

Some of our favourite snaps by our legend @jesslow

The first of the CBOP Upskill Pathways workshops w

Are you or someone you know struggling with the ba

A beautiful opening of the ImpacTauranga Rangatahi

Creative People, Groups and Organisations , this i

The @_tect_ Community Youth Spirit Award is your c