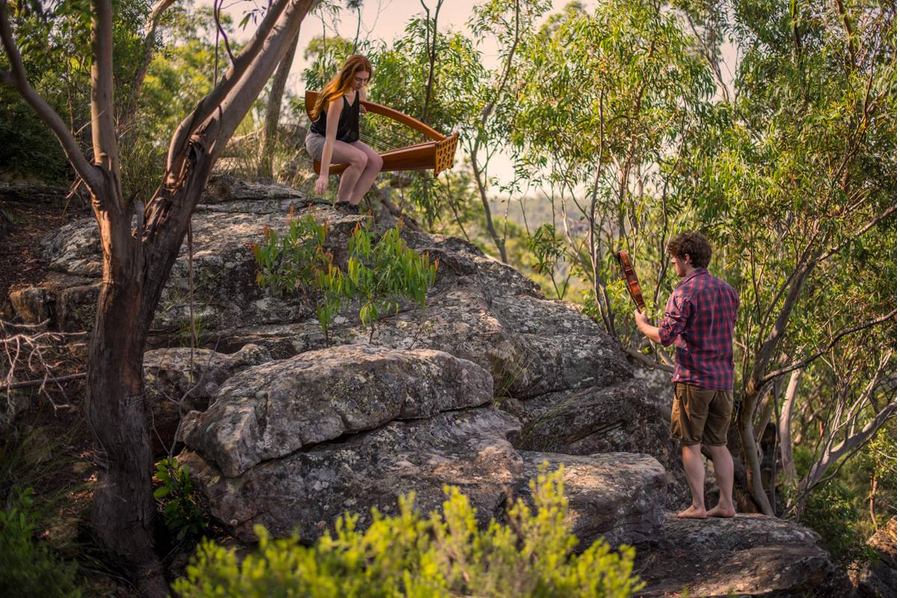 Mickey & Michelle at the Jam Factory

Touring NZ on Foot – Mickey & Michelle launch debut album on 3000km hiking tour of New Zealand Harpist Michelle Doyle and violinist/vocalist Michael O’Donnell are set to embark on an epic 3000km tour of New Zealand’s ‘Te Araroa’ trail. They are also bringing their instruments with them to perform a series of concerts along the way.

The 6-month plus adventure will take them through NZ’s major cities, rural locations and scenic mountains while their instruments are couriered to each gig. The duo are thrilled to be releasing their debut album ‘A Walking Pace’ in this unique way and are donating 20% of the tours merch sales to osteoporosis research, a subject very close to their hearts. A full performance itinerary and tickets can be found at www.mickeymichelle.com

Michelle was born into an incredibly musical family and has been performing professionally on the harp from the age of 11. Since then she studied classical performance and has gone on to perform with the likes of Paul Kelly, Shane Howard, KD Lang. Her compositions on the album reflect the deeply rooted energy of her Celtic upbringing while balancing her attention to detail and nuanced phrasing from her classical studies.

Mickey on the other hand developed such a passion for jazz and his playful improvisations are ever-present in his original compositions. He also takes great delight in reinterpreting traditional Americana tunes with jazz harmony and Afro-Cuban polyrhythms. His creamy voice is reminiscent of a young Chet Baker as he croons, growls and hums his way through uniquely poetic lyrics and soars on some ethereal high notes. “We’re really excited to be performing in the smaller, more rural locations- he says – performing along the trail takes you out of the major cities and instead we’ll be playing in folk festivals, house concerts, community halls and even on a boat!”

Michelle was diagnosed with osteoporosis (OP) when she was 24, and has found the scarcity of information and support for younger people living with the condition to be debilitating. She didn’t know how fragile she was and whether her active lifestyle would be compromised because of her condition. After a lot of research, doctors, diet and exercise she has increased her bone-density level to osteopenia.

However OP still remains on the rise. The duo are running an awareness campaign to shed some light on this largely preventable disease. 20% of merch sales on tour will go to Dr. Peter Ebeling’s research. Dr. Ebeling, Head of Medicine at Monash University, encourages people to know their bones and stresses the importance of bone care in younger people (sufficient calcium intake, avoid smoking etc).

The duo will not actually be carrying their instruments. Paul Davies of Arts Music has agreed to sponsor the couriering of their instruments from venue to venue as the duo battle the elements and the rugged landscape as they explore new possibilities for touring their music into the future. 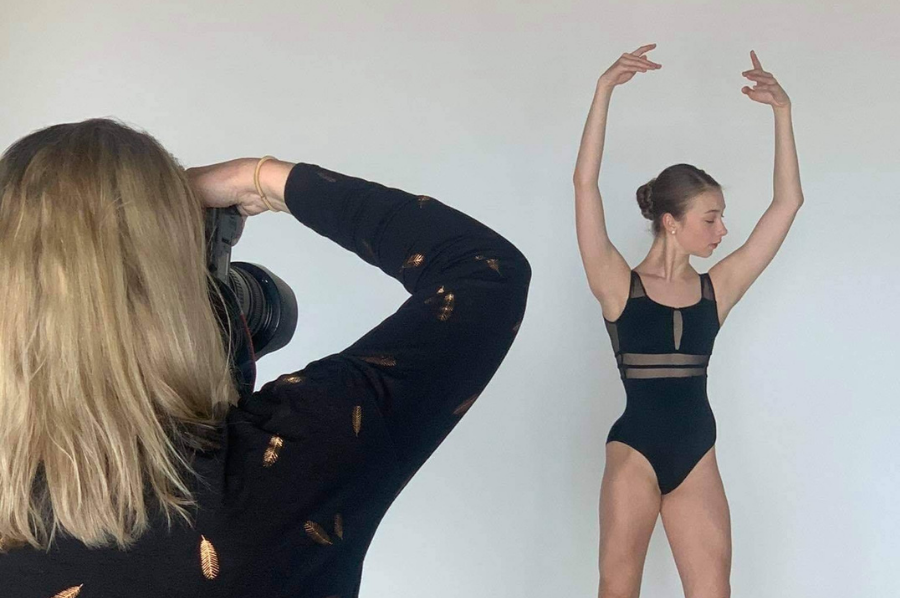 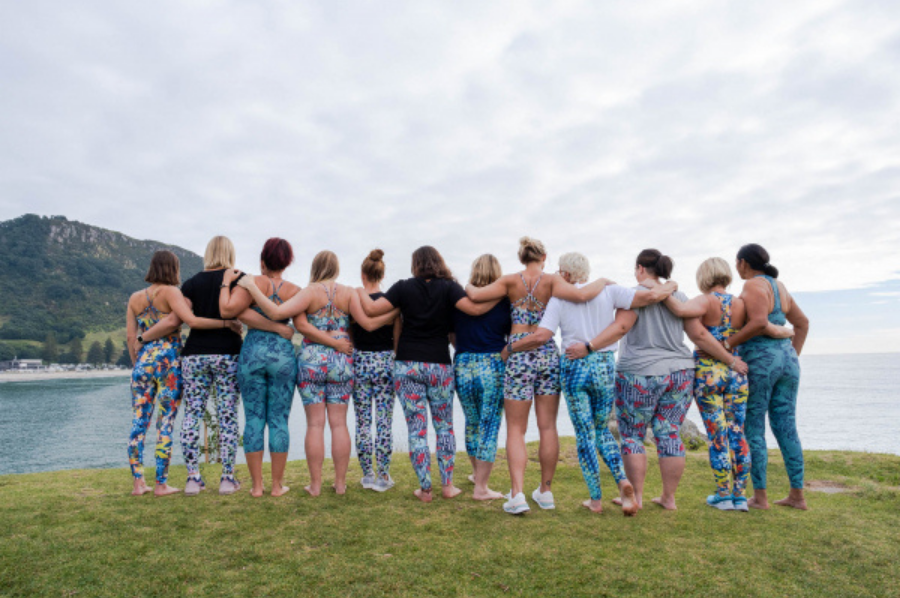 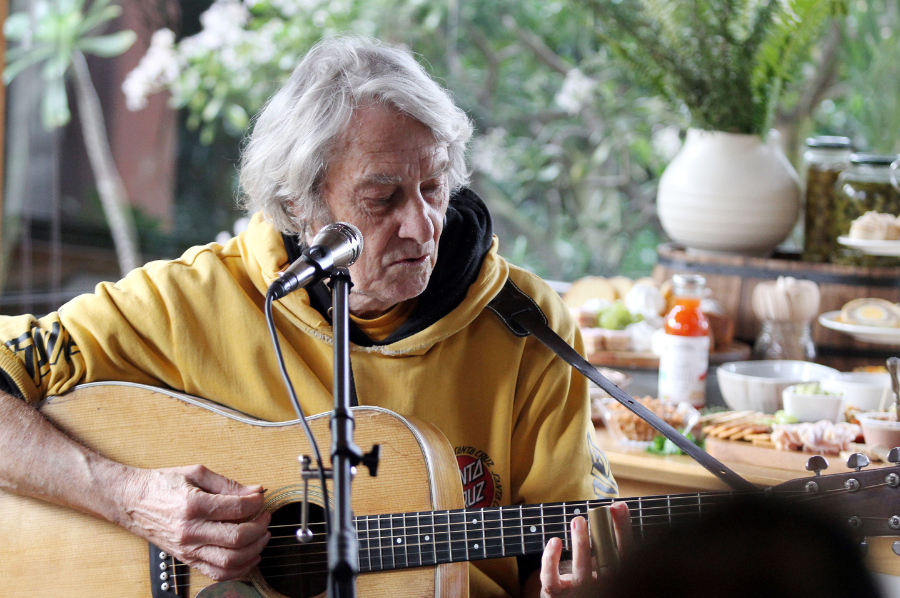