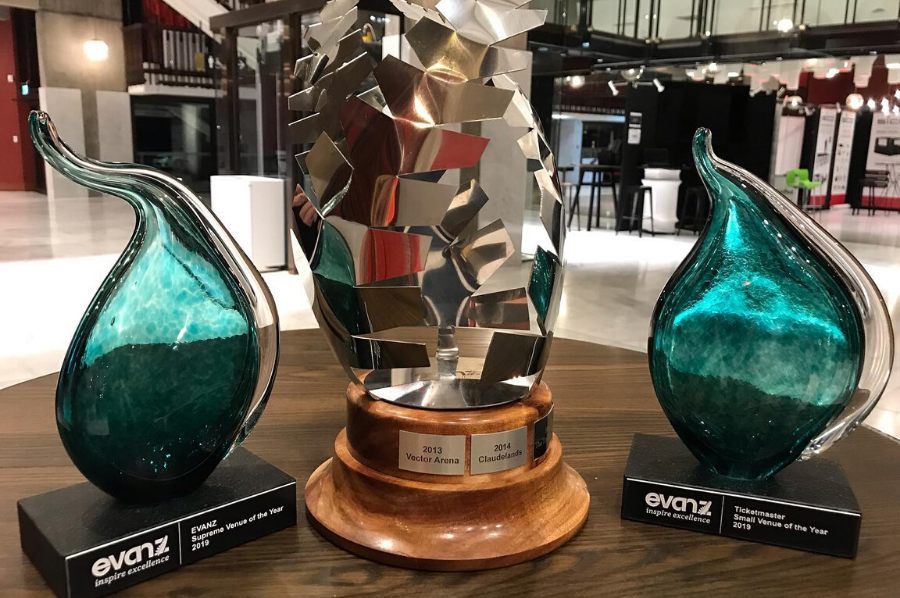 IT’S OFFICIAL: Baycourt Community & Arts Centre is this year’s best venue in Aotearoa after winning the supreme honour at the 2019 EVANZ Awards!

The Tauranga City Council managed venue won two awards at this year’s EVANZ Awards in Christchurch on Tuesday night; Best Small Venue (under 1000 seats) and Supreme Venue of the Year.

EVANZ (The Entertainment Venues Association of New Zealand) is the peak body representing the venue industry in Aotearoa with a membership of over 120 venues nationally, including theatres, event centres, outdoor stadia and convention centres.

“Winning Supreme Venue of the Year is a fantastic achievement for the whole Baycourt team who’ve worked hard to create extraordinary experiences for our audiences and artists this year,” said Baycourt manager James Wilson.

“The judges noted the strong community support for the venue, with a diverse range of hirers using Baycourt throughout the year; along with the team’s excellent customer focus.”

While Vying for the Supreme Venue of the Year award alongside Baycourt were the winners of the Best Medium Venue (Trafalgar Centre, Nelson) and Large Venue (Claudelands, Hamilton) categories.

“Past winners of the Supreme Venue of the Year award include Auckland’s Spark Arena and Eden Park, and Christchurch’s Isaac Theatre Royal. This year is the first time a ‘Small’ venue has taken out the supreme title and that makes our win even more special.”

Running since 2012, the prestigious EVANZ Annual Awards not only recognises excellence in venue management but also celebrates the remarkable contribution made by venues and their employees.

A panel of industry experts judge the awards and take into consideration a range of factors including strategic focus, achievements and community focus, guest focus, asset management, and focus on sustainability.

“Our focus at Baycourt is working with promoters and arts organisations to bring the best in performing arts events to our community in Tauranga, and winning these EVANZ awards is a signal to promoters that we offer a fantastic venue experience for both audiences and artists alike.”

The then pioneering and architecturally designed venue opened in 1983 to serve the cultural, social and commercial needs of the rapidly expanding city.

Congratulations Baycourt – we are behind you every step of the way! 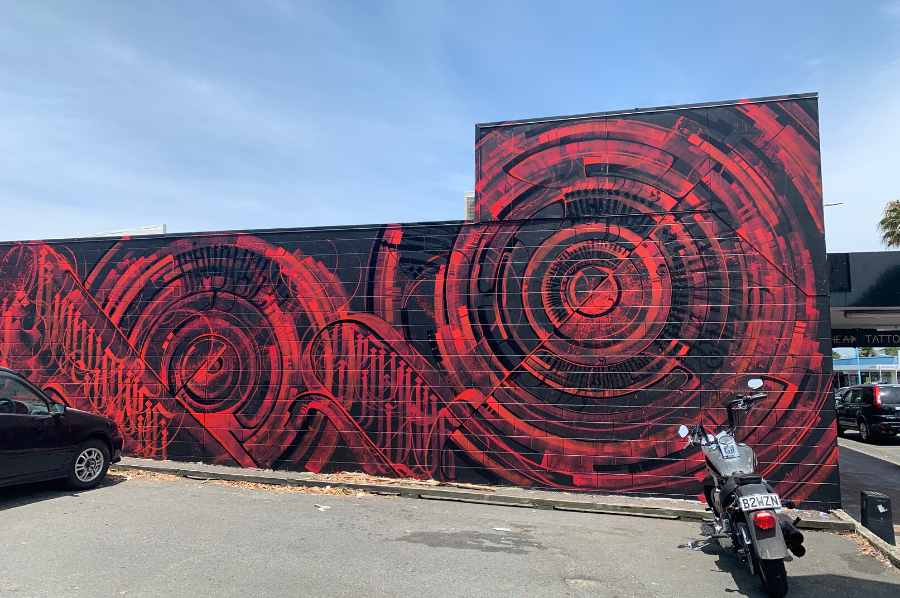 We were lucky enough to chat with several of the artists involved in Street Prints Mauao 2020 as they worked on their walls. 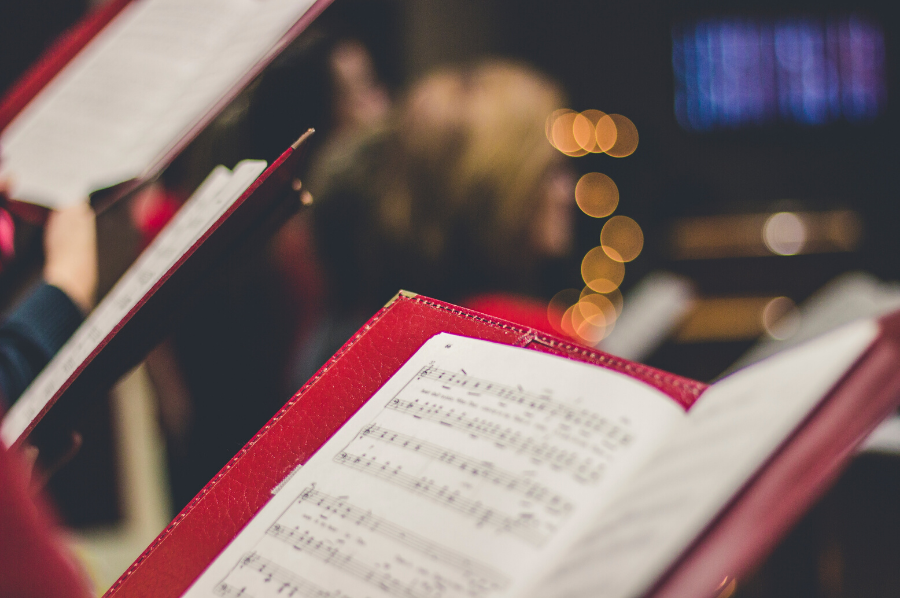 The Scholars Baroque Chamber Choir has vacancies for soprano, tenor and bass members for 2020. 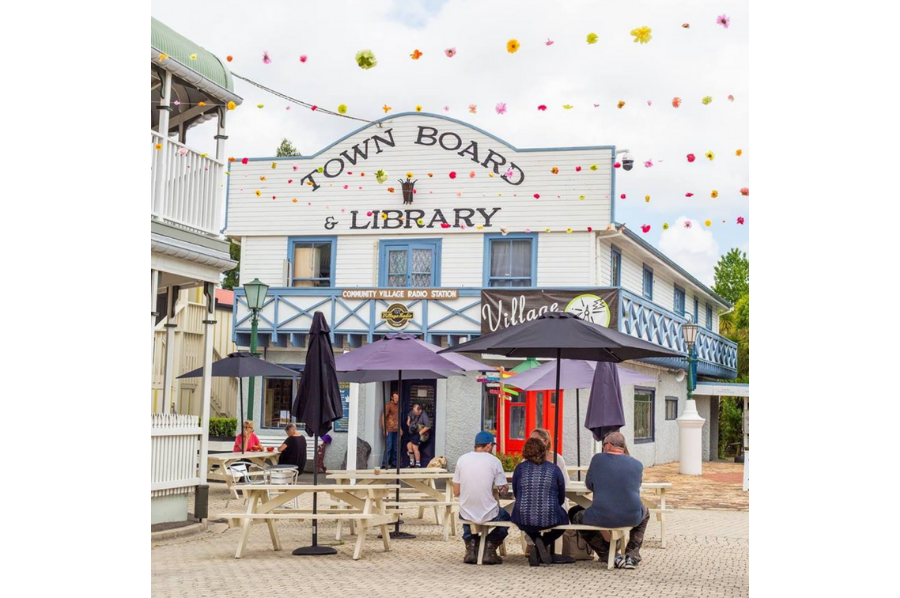 The Historic Village are looking for buskers to perform on cruise ships days during work hours.