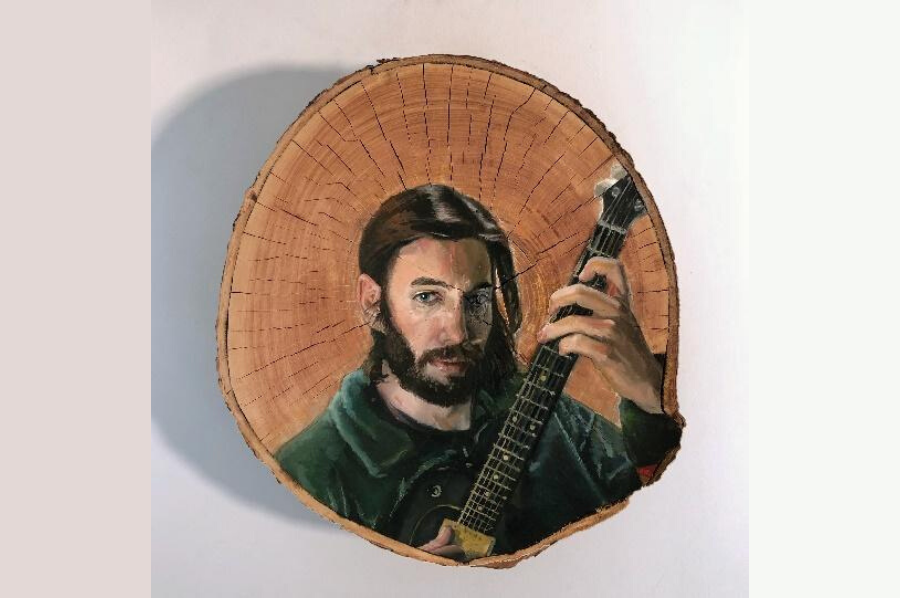 Starting November 13, Acclaimed US multi-instrumentalist, producer, songwriter and adored folk artist, Sneaky Bones returns to NZ for another epic nationwide tour. Matthew Bean, who writes and performs under the pseudonym Sneaky Bones, will set out on his second tour across New Zealand to support his recently released third full-length record – Strangers I’ve Already Met. After spending a month in New Zealand on tour in March 2018 as a solo act, he is finally returning for 14 nights, this time with the full outfit!

The tour begins on November 13th in Invercargill, and in the true style of a gifted artist, accustomed to touring the globe, Sneaky Bones will traverse both islands from bottom to top, and finish in Tauranga on November 30th. Bean will be joined in NZ by Marshall Wildman on drums and Austin Webb on bass and guitar.
Strangers I’ve Already Met was released on May 17 with a month of full band shows across Europe (Germany, Switzerland, Netherlands, Denmark, Sweden, and Norway). The release tour received critical and audience acclaim, not only selling out rooms in Norway and Germany, but also selling out their stock of physical copies (LP and CD) while on the road.

Since he issued his 2015 debut, Dream of the End, Bean has been spreading the waters of folk, country, rock, grunge and soul in songs that are daring and ambitious but sound effortless. His live shows have been hailed as transcendent throughout the U.S., Canada, Europe, Scandinavia and New Zealand, and now he’s released his masterful third album, Strangers I’ve Already Met – a multi-genre-spanning trip that sees the iconoclastic musician embracing the full range of his powers.

Strangers I’ve Already Met, reads as a mystery that ultimately invites one inside for discovery. As singer, songwriter and multi-instrumentalist Matthew Bean (who utilizes a rotating cast of characters in the studio and operates under the pseudonym Sneaky Bones) explains, the line is from one of his newest songs, “Strangers,” and stems from his theory of familiarity and simulation. “There’s a constant déjà vu going on,” he says. “Often when I meet someone, I think, ‘I know this person from somewhere’ and I try to track down our common thread. There usually isn’t one; just a vague, intangible connection or reminder of the people I do know. I think there might only be a couple hundred distinct characters in the world, so everyone is just a stranger that you’ve already met.”

Which is a good way of describing the bold and beautiful music on Sneaky Bones’ third album. It greets you with a soothing air of familiarity and bears all the marks in the road that led the Seattle-based musician to its creation, yet it’s resolutely and unimpeachably original – a stranger you’ve already met. On one hand, Bean is retracing and re-framing the roots of folk, country, rock, grunge and soul because he loves the music madly, but on a deeper level, he filters their influence – adding his own magical force along the way – and in the process pushes the music forward.

Strangers I’ve Already Met is available to stream or purchase in all digital music stores, as well as on 12’’ vinyl. More information can be found on the band’s website www.SneakyBones.com 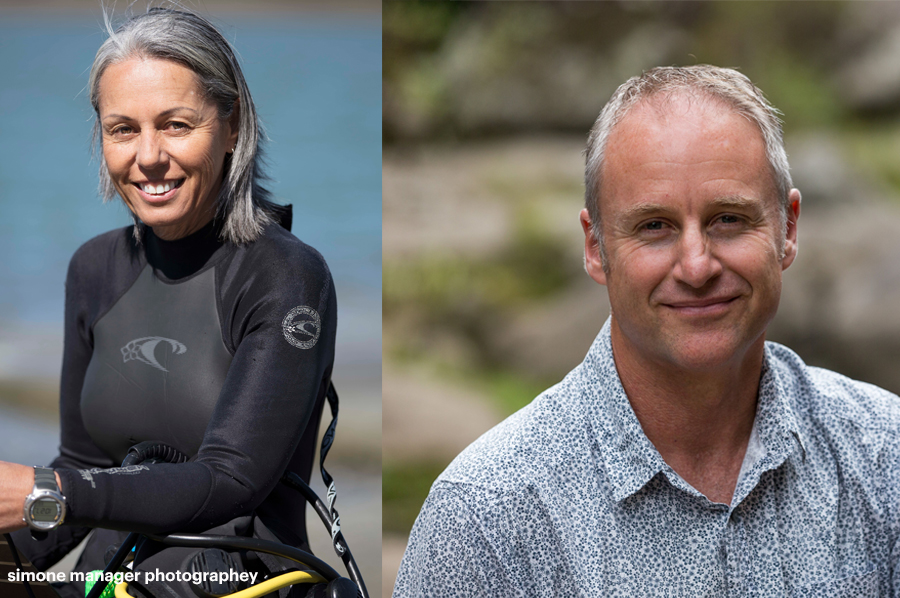 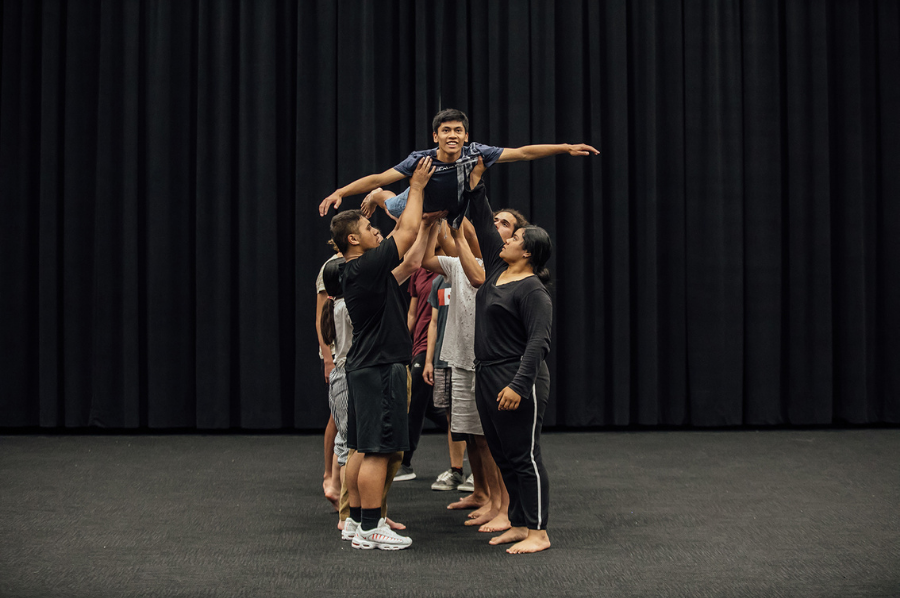 The @_tect_ Community Youth Spirit Award is your c

Happy Rāpare! Here’s another quote close to our

Not much longer to go before the much anticipated

Do you love being creative? Here’s our second ph

Creative Kōrero: The Incubator are calling for ar

Some shots by the clever @jesslowcherphotographer

What a day for it! Thank you to everyone who came

• Up to $150k available from new regional arts f