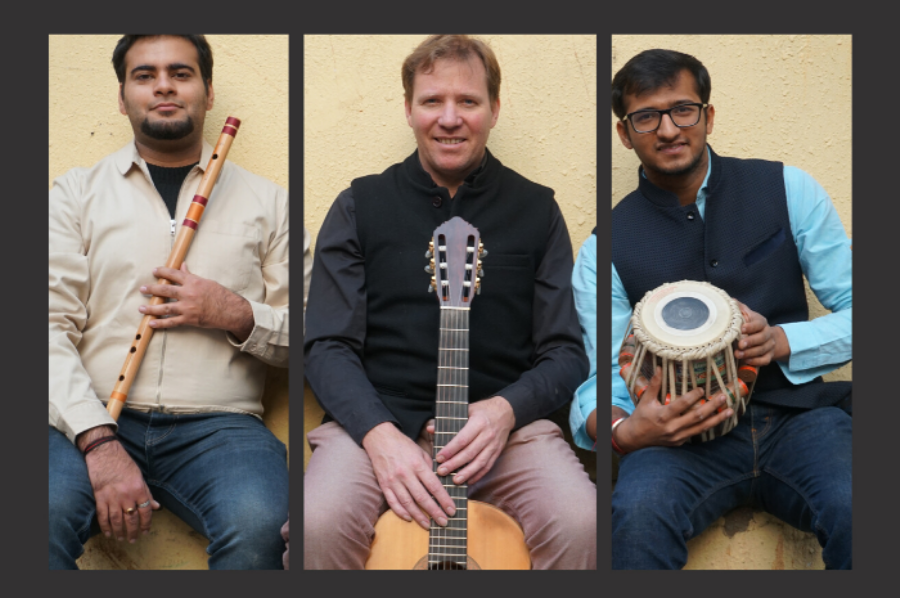 Hailing from India and NZ, the trio performs an exciting fusion of Indian and Western musical styles, bringing ancient art forms into the 21st century and blending classical instruments with modern songs.

PANGAEA consists of three professional musician who are all highly respected in their fields: Tabla player Saptak Sharma, one of the top young musicians in India and a recent winner of the All India tabla competition has performed across India and the world. Flute and Sitar player Mayank Raina has received numerous awards and is one of the only musicians in India to achieve an A grading in two instruments simultaneously. He has performed for Prime Minister Modi, Sonia Gandhi and many other VIP’s and toured across the world. Classical guitarist/composer/singer song writer Mike Hogan has had his music recorded and performed around the world and has released and produced several albums himself as well as working with numerous bands in NZ and abroad.

PANGAEA will be undertaking their second NZ tour in February/March 2020 and performing 25 shows across the country, including the Summer Sounds Festival and the Dunedin Fringe Festival.

Click here to buy tickets to their gig at The Jam Factory on Wednesday 26 January. 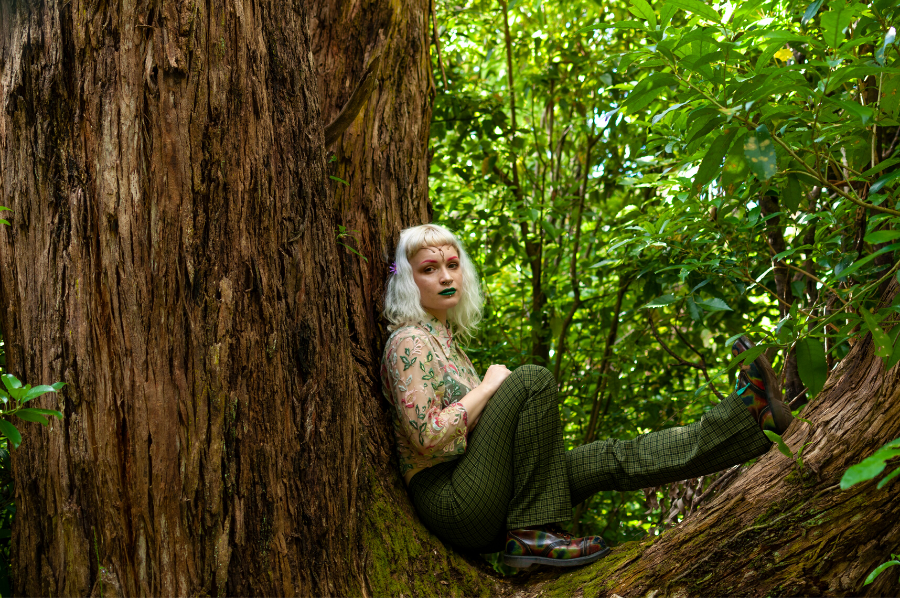 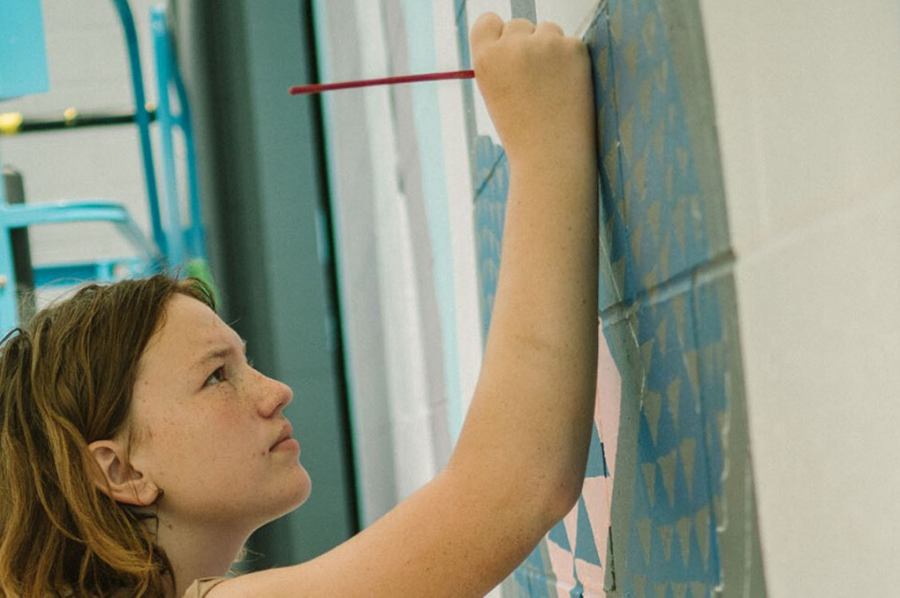 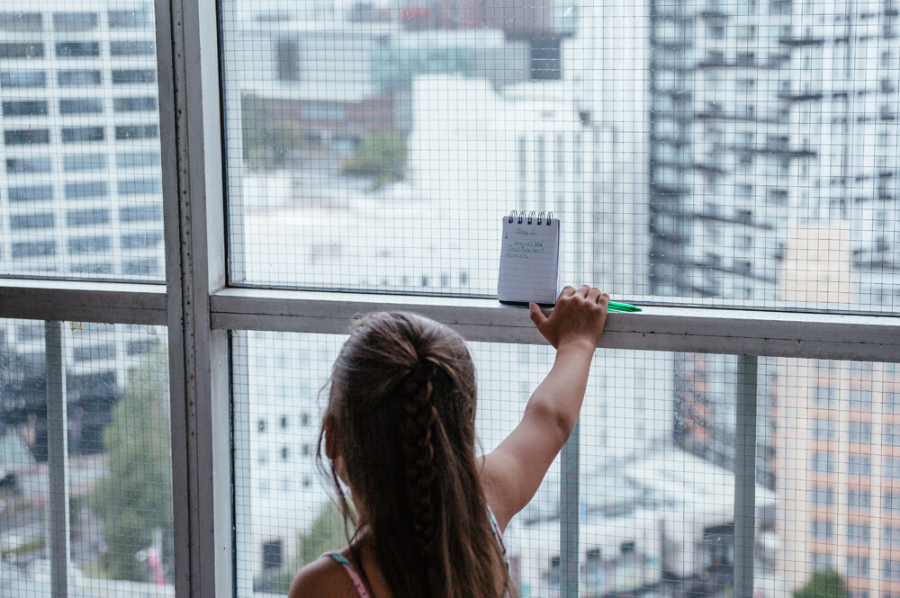