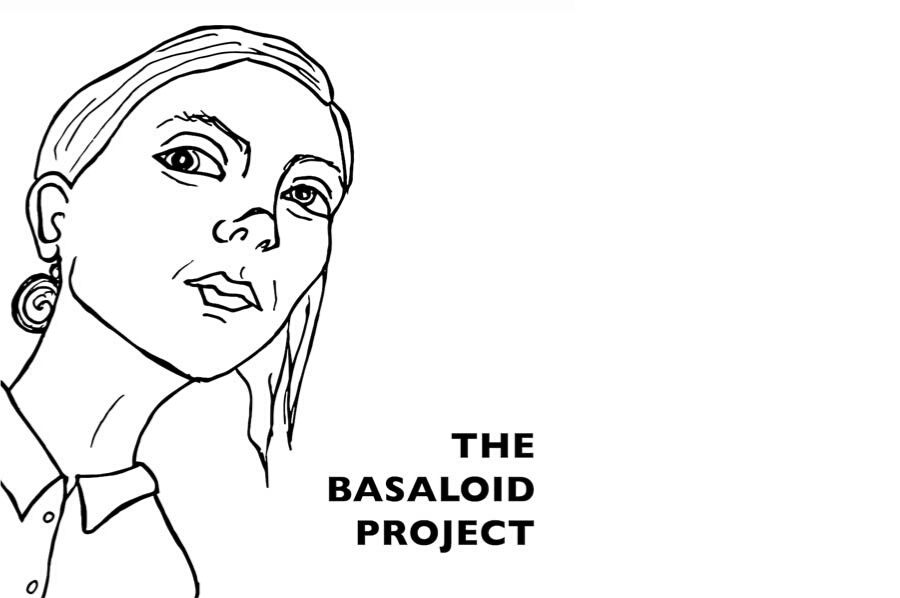 Artist Forges Ahead with Virtual Solo Exhibition During Lockdown

Above all, The Basaloid Project is a call to creativity. Koefoed, a Mount Maunganui-based artist and writer, hopes to inspire people “to grab life by the balls and do the things they long to do, right now. Because, why wait?”

The Basaloid Project exhibition was meant to open to the public with a usual wine and nibbles style event on April 9th at The Incubator Creative Hub, Tauranga. But as New Zealand rapidly went from COVID-19 alert level 2 to 3, and with alert level 4 looming, Koefoed took matters into her own hands, and with the blessing of the Incubator, spent four and a half hours hanging her solo show by herself, effectively in isolation, on Wednesday the 25th of March before the nation-wide lockdown began.

The show features 22 works of illustration, sculpture and video, all of which make up the pages of The Basaloid graphic novel, giving the viewer a sense of being inside the story.

The Basaloid graphic novel is told through the use of metaphor and symbolism and is a story about journeying through the storm and emerging on the other side. It imagines the Basaloid as the menace and parasite, the enemy territory, which must be blindly navigated while life slowly drains away. It’s a dark fairy tale about hope, resilience, vulnerability, fear, love, purpose, and renewal.

“A mystical, poetic journey of self-reckoning. The Basaloid Project turns a confrontation with mortality into a creative manifesto.”

The planned workshop will now be offered online for interested people to do in the comfort and safety of their homes, rather than the planned group workshops, and will be available to download for free after April 9th.

With the global pandemic reality, all people now find themselves affected by, her work couldn’t be more relevant.

Funded by Creative New Zealand’s Creative Communities Scheme, The Basaloid Project will be launched on April 9th, via Facebook and Instagram. 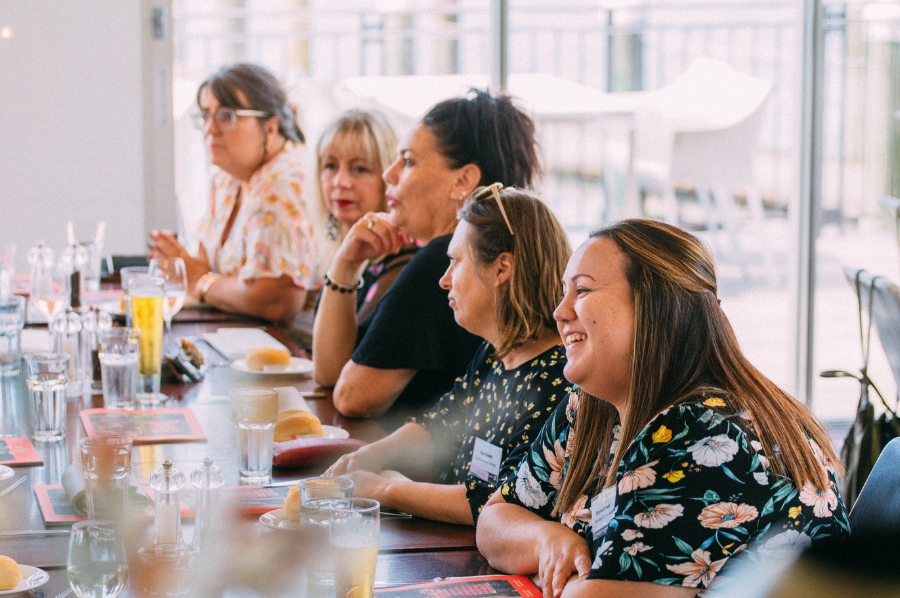