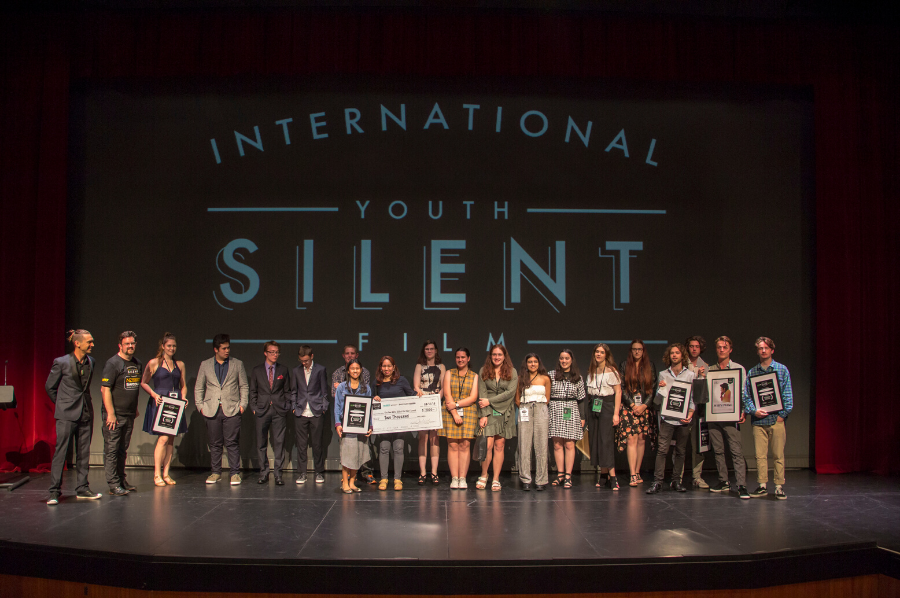 The IYSFF is a global competition that challenges young filmmakers, aged 20 and under (as of April 15, 2020) from across the United States of America, Australia, The United Arab Emirates, and New Zealand to create a three-minute silent film set to one of 10 musical scores composed especially for the festival.

Submissions for this year’s competition close midnight, Sunday 1 September. For more information or to enter, visit the IYSSF’s global website at www.makesilentfilm.com

On top of seven ‘Best Of’ category awards to be won, this year’s top three Kiwi filmmakers will take home cash prizes, plus their films will represent New Zealand at the annual IYSFF Global Awards scheduled to take place in Portland, Oregon, US, in June 2021.

Award-winning Tauranga venue Baycourt Community & Arts Centre has been the home of the IYSFF since it made its New Zealand debut back in 2016.

Baycourt manager James Wilson said with the global Covid-19 outbreak throwing the world into a tailspin, the return of the annual IYSFF NZ competition brings with it a “sense of normality” for the competition’s organisers.

“Since the IYSFF’s New Zealand debut in 2016, the entered films and their stories have gotten bigger and bolder every year, and we are extremely curious to see what stories our Kiwi filmmakers will share with us in 2020.

“It is not compulsory for filmmakers to address societal issues in their films, but we do believe the IYSFF NZ is the perfect platform for young Kiwis to express their thoughts, opinions and viewpoints on issues currently facing our communities, country and the world.”

Once submissions close a jury panel will select the top 15 films to be submitted for further judging by a celebrity judge who will pick the top three films of this year’s competition. Previous celebrity judges include Bree Peters (Home and Away, Fresh Eggs), David de Lautour (Westside, Alibi) and Tim Balme (The Brokenwood Mysteries, Outrageous Fortunes).

All top 15 films will then be celebrated and screened at the red-carpet IYSFF NZ National Awards Final to take place at Baycourt Community & Arts Centre in Tauranga on Friday 16 October, with each films’ soundtrack performed live on Baycourt’s Mighty 1926 Wurlitzer Theatre Organ.

“On behalf of the IYSFF NZ team I want wish all our young Kiwi filmmakers the best of luck with their films. We cannot wait to see your stories and hope to see you at the awards final in October.”

The IYSFF NZ Nationals 2020 is delivered with support from major media partner The Breeze Tauranga 95.8FM. The Breeze breakfast show hosts Mark and Jolene said they absolutely love being part of the awards each year and continue to be blown away by the talent coming through.

“We just wish we were young enough to enter ourselves!  Many of our listeners have teenagers and while they’re not usually keen to do what their parents tell them to, we think this could be an exception once they realise what the competition is all about and where it could take them.”

For rules, soundtracks, or to make a submission visit the IYSFF’s website or for more information about the IYSFF NZ National 2020 competition visit Baycourt’s website.

WHAT IS THE INTERNATIONAL YOUTH SILENT FILM FESTIVAL?

The International Youth Silent Film Festival is a competition that challenges young filmmakers, aged 20 years and under from across the United States, Australia and New Zealand, to create a three-minute silent film set one of 10 musical scores composed especially for the festival by award-winning organ composer Nathan Avakian.

For each submission, filmmakers must choose one of the 10 pre-recorded musical themes upon which to base the film: Romance, Action, Horror, Slapstick, Mystery, Science Fiction, Western, Noir, Discovery, and this year’s new soundtrack Reflection.

It was founded in 2009 by Jon ‘JP’ Palanuk who, after attending a live theatre organ concert at the time, was so inspired by what he heard that he decided to create a competition for young filmmakers to create their own silent movies.  The global competition made its New Zealand debut at Baycourt Community & Arts Centre in Tauranga in 2016.

The top three films from the IYSFF NZ Nationals 2020 will compete in the IYSFF Global Awards Show traditionally held at the Hollywood Theatre in Portland, Oregon, United States, in 2021.

Tauranga is fortunate to have a Wurlitzer Organ (A.K.A The ‘Mighty Wurli’) which is the largest type of musical instrument in the world. There are only three Wurlitzers in New Zealand, and Tauranga’s is the only one in such an original condition.

The theatre organ consists of a console that dramatically rises from beneath the stage, connected to thousands of pipes; a piano keyboard, a xylophone, castanets, bells and drums.

Baycourt Community & Arts Centre manager James Wilson said the Wurli is a tremendous asset for Tauranga and the IYSFF NZ Nationals is a wonderful opportunity to introduce the iconic theatre organ to a younger generation.

THE GOLDEN SOUND OF SILENT FILM

Invented circa 1894, silent film was the earliest kind of filmmaking and was ‘state-of-the-art entertainment’ up until 1929 when sound film appeared and actors could speak on film.

Without spoken dialogue technology, silent filmmakers had to tell their stories with exaggerated action, printed title cards which provided commentary, and clever plots which could be pulled off pictorially.

Live music, played by a skilled organist, accompanied silent films in the theatres, and added to the experience of seeing these stories on the big screen. 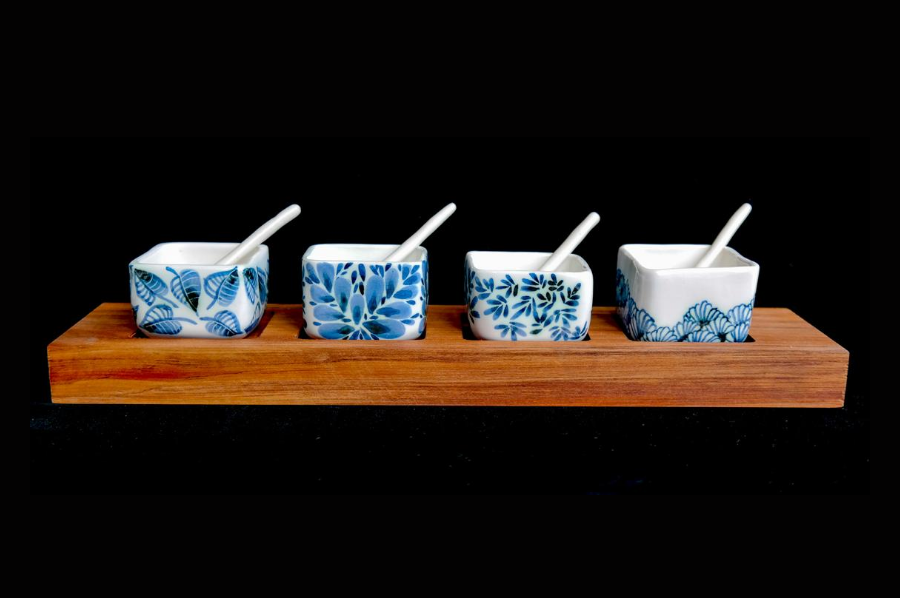 Clay My Day is a pottery group exhibition at the Carlton Gallery from 10 – 23 August, showing the work of Dianne Ceaton, Virginia Angus, Ronel Moore, Raywyn Lewer and Anett Pilz. 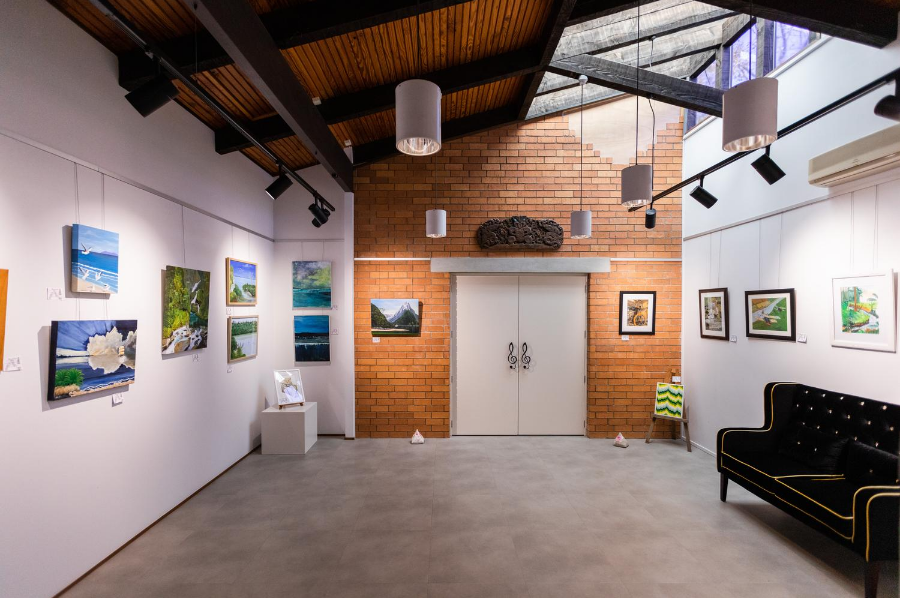 Exhibit at the Carlton Gallery!

The Carlton Gallery in Katikati is seeking expressions of interest for exhibitions. 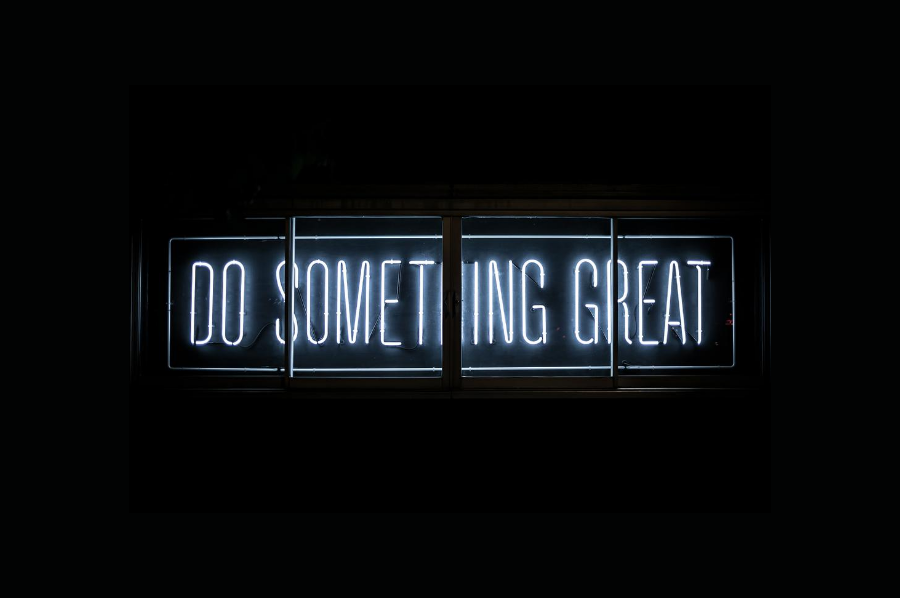 We will also be updating our COVID-19 resources pa

Congratulations to Western Bay Museum on the launc

Here’s some good news! The Aug/Sept 20 issue of

Here’s a sneak peek of Edge 2 Edge, on now at th