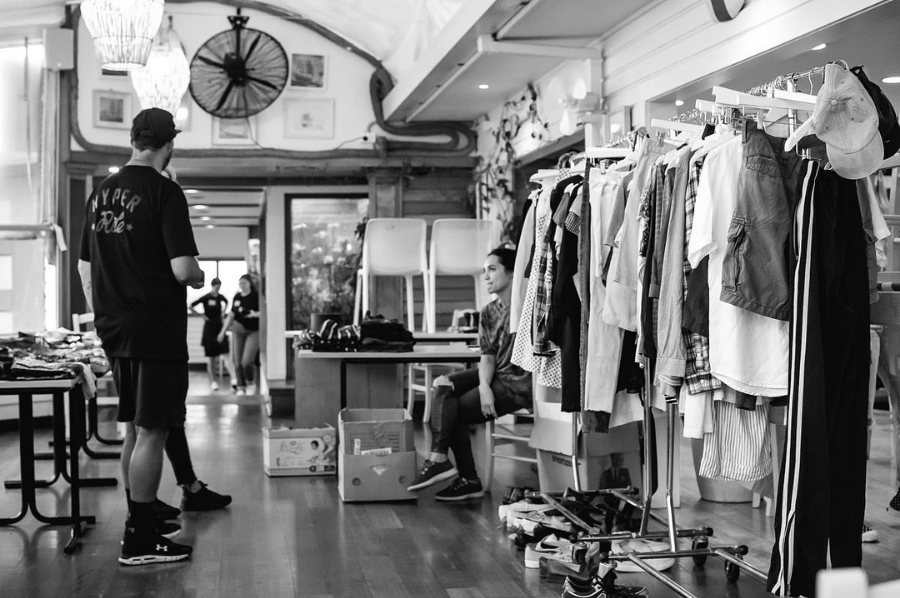 Give Back To Our Community Doing It Tough

Manager and volunteer positions available at Koha Apparel – get involved and support an awesome cause.

Koha Apparel is a not-for-profit, pay-as-you-can retail experience, using new and repurposed apparel. Their mission is repurposing quality clothing for those vulnerable in the community. Their pop-ups utilise a ‘take what you need, give what you can’ concept which allows those struggling financially to access clean clothing for free. Koha Apparel also aim to reduce the amount of clothing waste going to landfill.
The team are currently running 12 pop-ups a month throughout the Bay of Plenty and greater Auckland region. They first collaborated with Everybody Eats (a pay-as-you-feel dining concept) at St Kevin’s Arcade in Auckland city however the demand increased rapidly and they now collaborate with LIFE Community Kitchens, community houses and other community organisations that are supporting our community who are doing it tough.
Koha was founded and is run by Charli, and an amazing group of people who volunteer their time and love to the Koha community!
Koha are on the hunt for a manager and volunteers to run their monthly pop-up alongside Everybody Eats at Bluebiyou restaurant in Pāpāmoa.
If you are interested in finding out more and getting involved in this amazing mission and supporting their mahi, drop the team an email at koha.apparel@gmail.com.
Craft/object, Creative Kōrero, Opportunities
April 29, 2021
Creative Bay of Plenty Katikati, in the Western Bay of Plenty, is hosting its eighth Festival of Arts and New Zealand Mural Competition during the month of October 2021. 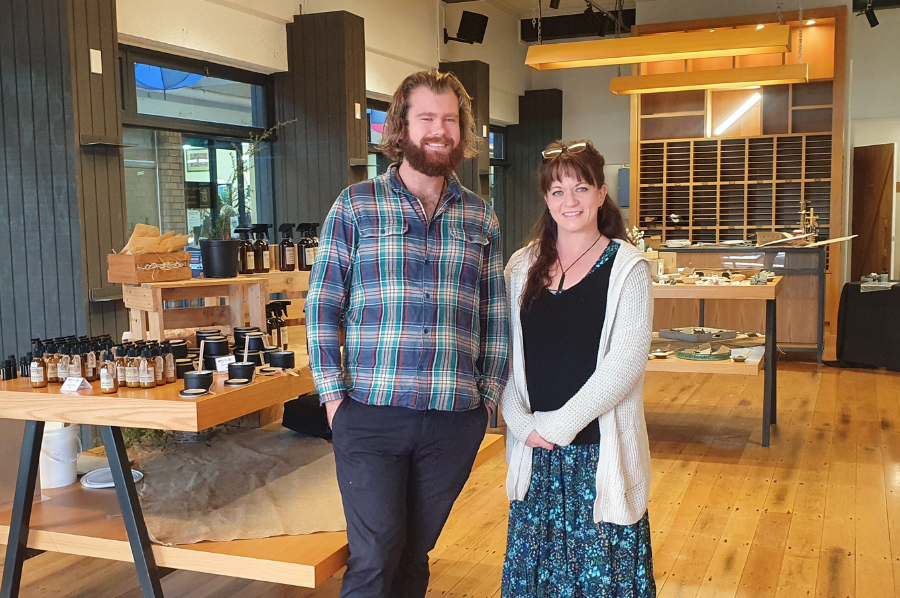 In a first for the city centre, and possibly New Zealand, a new concept store is opening in Tauranga’s CBD where the public can see vegan, natural body care products being produced and purchase sustainability-driven personal care products.

Employment in the creative sector is characterised

Last night the cinema in the Historic Village @his

Only a few days left to submit your project for th

Something exciting is in the pipeline! Check out l

Wondrous scenes of creativity from the opening rec

Matariki at The Incubator @the_incubator_tauranga

Check out these shots from Jenny Coker's @jennycok