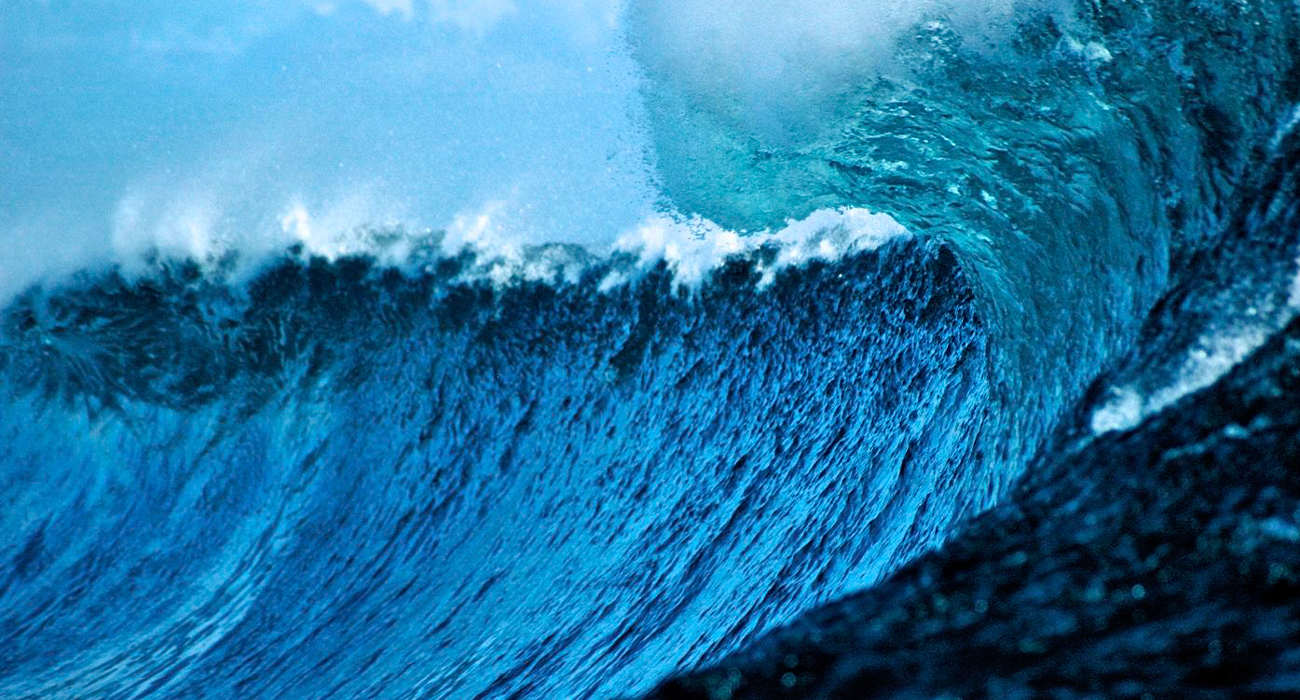 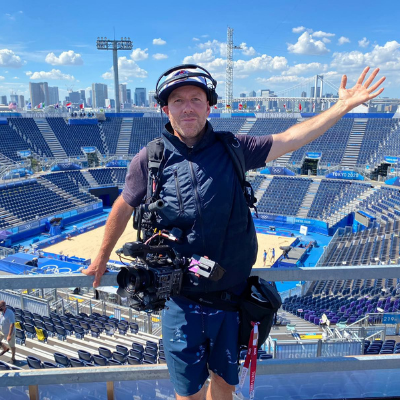 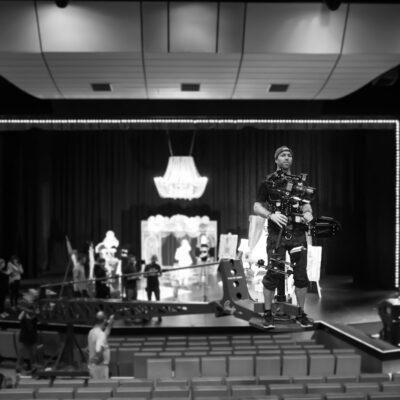 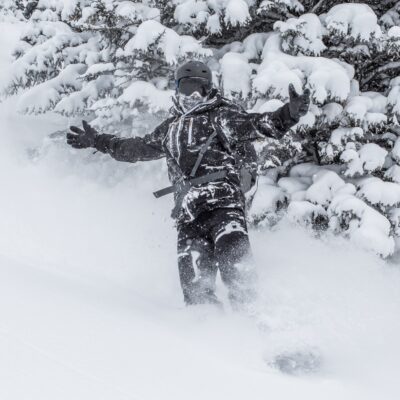 Chris is a recognized DP who has built a renowned reputation through the consistent quality of his production work by leading broadcasters and programme managers worldwide. Hence the nickname “Zoid – The Filming Robot” was given to him by his coworkers at BBC Sport. The name is based around the theory of his skills resembling some futuristic android. Rather than rejecting the name-calling, he embraced the complement so far as to make it his handle across all of his social media.

Born in New Zealand and educated in Australia and the UK. Chris soon returned to his roots, becoming an accomplished & passionate surfer, snowboarder and adventurer based in Wanaka.

In 1997 Chris set up NZ Greenroom Productions Limited and was based within Wanaka at the time. He went out and built a network of trusted TV production professionals with similar values and aspirations. His initial target market was extreme sports & adventure tourism, but soon after, his work was winning the attention of leading broadcasters and international audiences. Today Chris is regarded as the supplier of choice by the likes of the BBC, Red Bull Media House, Whisper Films and TVNZ. He has produced a wide variety of content ranging from Ski Sunday, Wimbledon, the Winter and Summer Olympics, the Commonwealth Games, and the Rugby World Cup.

Nowadays, Chris and his family have called Mount Maunganui their home, and in recent times he has managed to travel to Switzerland and Tokyo using MIQ as his re-entry strategy. Hopefully, that will change in due course, and International travel will be back in the mix.

From the very beginning, Chris was committed to becoming one of the very best videographers in the world and is still on a lifelong journey to create exciting and awe-inspiring content for his clients. He is an inventor, team leader, innovator, communicator, creative artist, and an early adopter of relevant technologies. To this very day, he manages to deliver award-winning and iconic sports productions in all parts of the world. 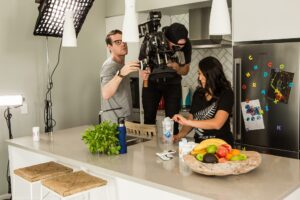 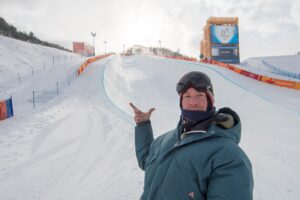