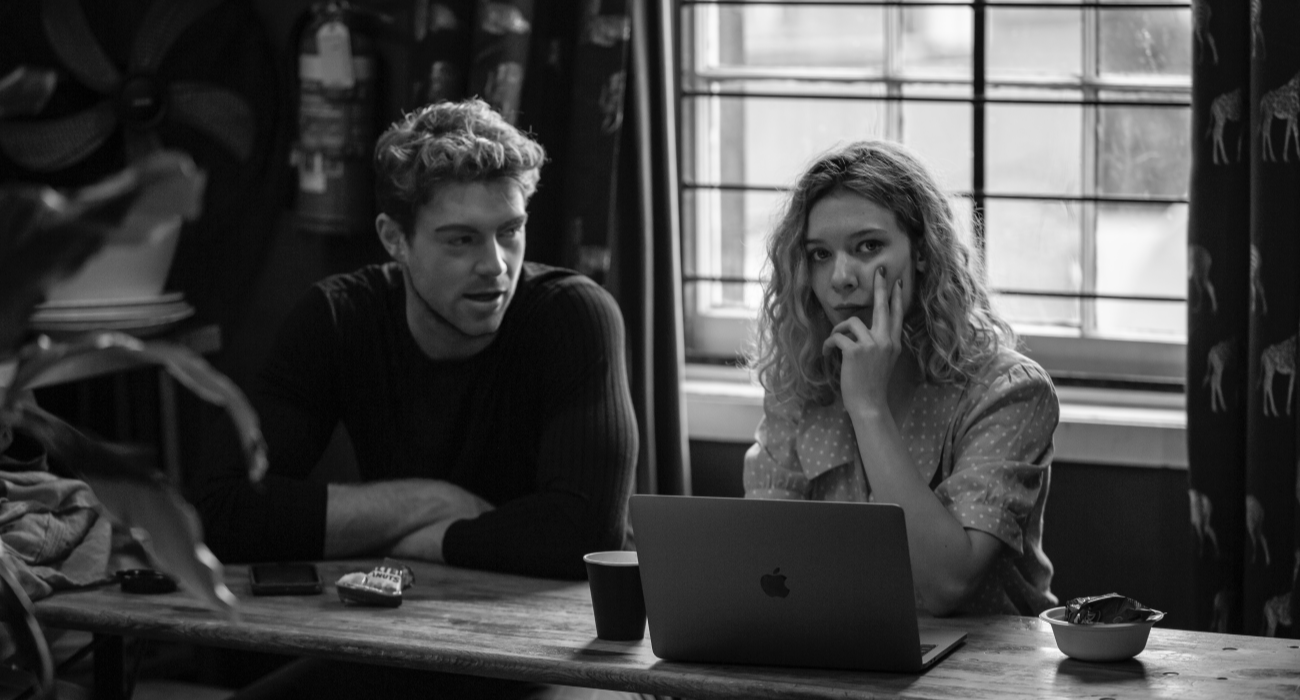 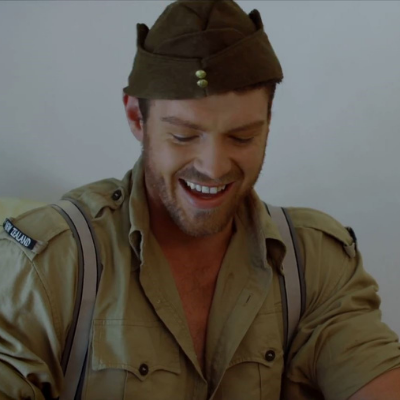 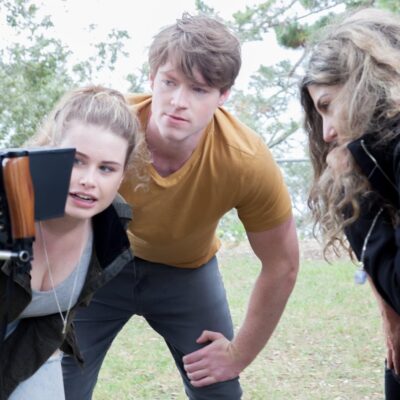 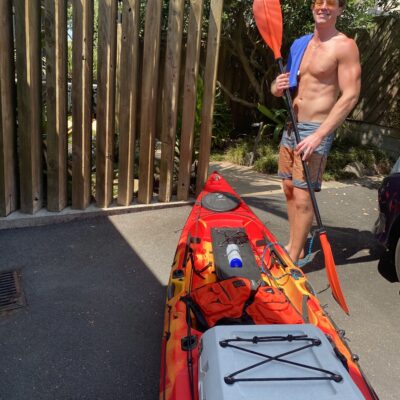 Actor Connor Johnston received the ‘Sir Edmund Hillary Scholarship’ to the University of Waikato. The ‘Sir Ed’ recognizes community service, academic excellence, and talent in a sport or art.

Connor’s love of work in the disabled community, strong academic performance, and international basketball résumé gained him a fully-funded scholarship to study a management degree in economics and German language.

While studying at university, Connor continued his joy for community work by organizing and coaching an after school sports program for children with disabilities. While studying, Connor captained the premiere university basketball team to the national championships. He was in the Golden Key Honor Society for being in the top 15% of overall grades in the university.

Connor graduated from the University of Waikato in 2018 and auditioned to be in the following year’s intake of the renowned drama school, ‘The Actors Program’. Connor was accepted into the school and began to make an abundance of networks while gaining invaluable experience from a vast array of directors and coaches.

During his studies at this institution, Connor’s first TV role came in the form of TV3’s new drama, Head High. Since then, Connor has steadily been working in TV series and professional theatre and is currently shooting a supporting role in a new feature film starring BAFTA award-winning and Oscar nominee actor Tim Roth, set to premiere in cinemas in 2022.

Furthermore, Connor’s latest guest-starring TV role came in the form of the Lucy Lawless TV production, ‘My Life is Murder’.

In addition to this, Connor is set to star in the new NZ on Air production, ‘Here If You Need’. Connor is filming for his core cast role throughout October and November in 2021. Connor is also a story liner on this production and was a part of the team that created the original concept for the show. 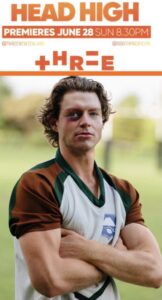 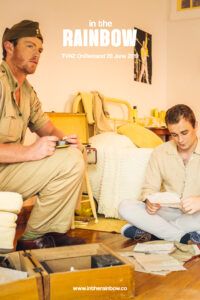 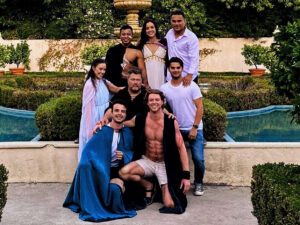