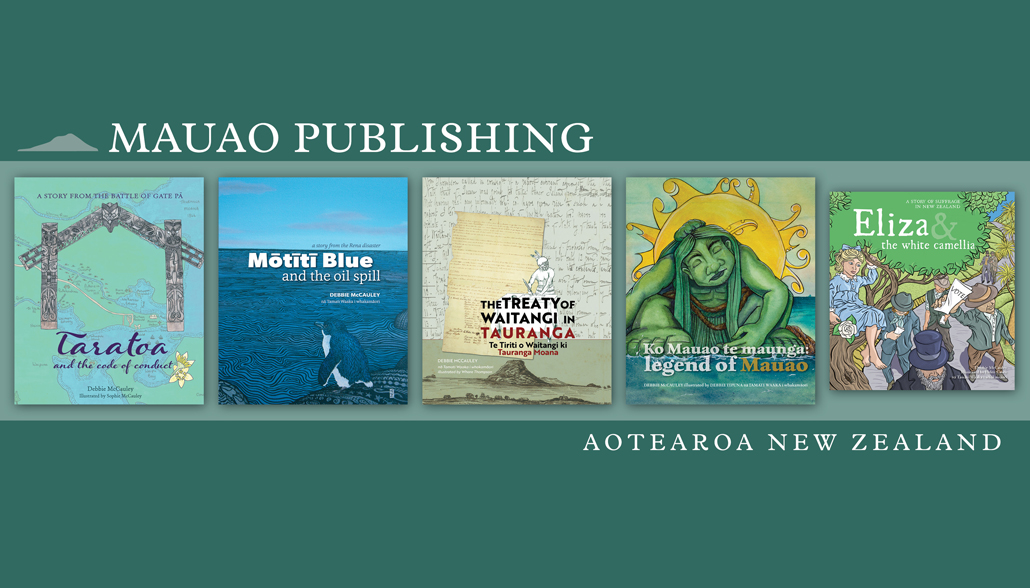 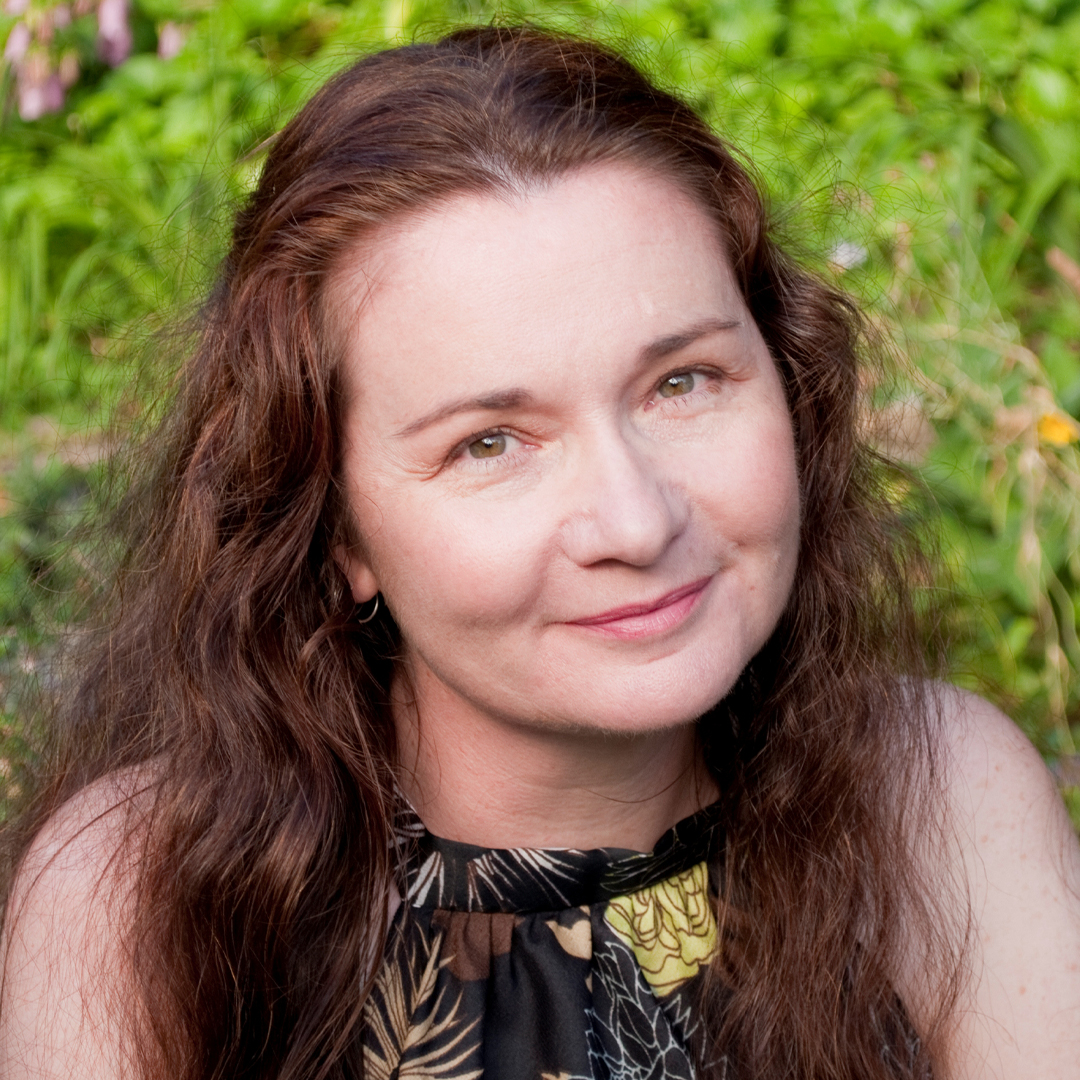 Debbie McCauley (Ngāti Kirimā) is an award-winning author and indie publisher. Her work has won the Best Non-fiction category in the New Zealand Book Awards for Children and Young Adults, been chosen as a White Raven by the International Youth Library in Munich, Germany, and selected by the New Zealand Blind Foundation to be produced in Braille, large print and e-text. She believes in telling children stories from Aotearoa that will enrich their lives through a sense of place and belonging.

Debbie’s first story for children was a bilingual narrative non-fiction picture book, Taratoa and the Code of Conduct: A Story from the Battle of Gate Pā (Mauao Publishing, 2014), which was a finalist in the 2015 LIANZA Children’s and Young Adult’s Book Awards. As part of the organising committee for the 2014 Battle of Gate Pā sesquicentennial at Pukehinahina, Debbie was inspired to tell the story of the battle in a way accessible to children. Illustrated by her 15-year-old daughter Sophie, and translated into Te Reo Māori by Tamati Waaka, it also proved to be a big hit with adults.

Mōtītī Blue and the Oil Spill: A Story from the Rena Disaster (Mauao Publishing, 2014) was Debbie’s second children’s book. Translated into Te Reo Māori by Tamati Waaka, it won the Best Non-fiction category in the 2015 New Zealand Book Awards for Children and Young Adults and was chosen as a 2015 White Raven by the International Youth Library in Munich, Germany. The Blind Foundation selected it to be produced in Braille, large print and e-text. The following three years were spent researching and writing The Treaty of Waitangi in Tauranga: Te Tiriti o Waitangi ki Tauranga Moana (Mauao Publishing, 2018) which was illustrated by Whare Joseph Thompson, translated into Te Reo Māori by Tamati Waaka, and released on Waitangi Day 2018. During the process, Debbie was contacted by Treaty researcher and writer Claudia Orange, with the result that she shared her research for the ‘He Tohu’ exhibition at the National Library of New Zealand.

As per her previous works, Debbie’s next book was written with the support of kaumatua from Tauranga Moana iwi; Ngāti Ranginui, Ngāi Te Rangi and Ngāti Pūkenga. Ko Mauao te Maunga: Legend of Mauao (Mauao Publishing, 2018) was illustrated by Debbie Tipuna, translated into Te Reo Māori by Tamati Waaka, and released during Matariki Tauranga Moana 2018. This special pukapuka retells the traditional Legend of Mauao and has been shortlisted in the New Zealand Book Awards for Children and Young Adults 2019.

25 years after being awarded a Women’s Suffrage Centennial Year Scholarship in 1993, Debbie was one of the organisers of the Tauranga 125 commemorations which included hosting former Prime Minister and United Nations Development Programme Administrator, Rt Hon. Helen Clark. During this time Debbie was inspired to research and write the story of her suffragist ancestress Eliza Wallis (née Hart), a first-wave feminist who actively sought the Vote for Women. The result is Eliza and the White Camellia: A Story of Suffrage in New Zealand (Mauao Publishing, 2018), illustrated by Helen Casey and translated into Te Reo Māori by Tamati Waaka. The book was released on 28 November 2018, 125 years after New Zealand women went to the polls for the first time. Guest of honour at the book launch was 101-year-old Ynys Fraser (née Wallis) QSM, granddaughter of Eliza and Debbie’s second cousin thrice removed. “It was an absolute honour to have Ynys there” says Debbie. On 16 February 2019, Eliza and the White Camellia was included in the Reservoir Road Book Awards for 2018: BEST New Zealand Books for Young People published in 2018.

Debbie is currently working on her next book for children and enjoys being part of the entire creative process from conception, research, writing and editing, to organising the translation of her work and overseeing illustration, book design, printing, marketing and distribution.