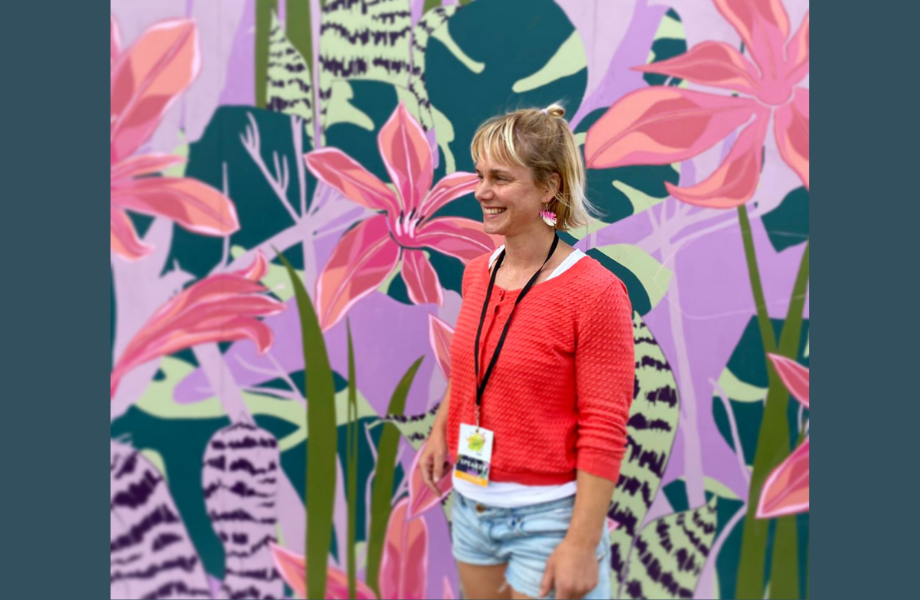 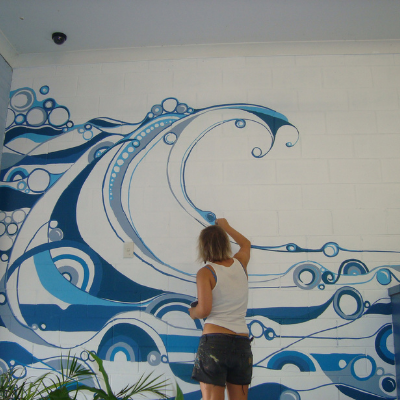 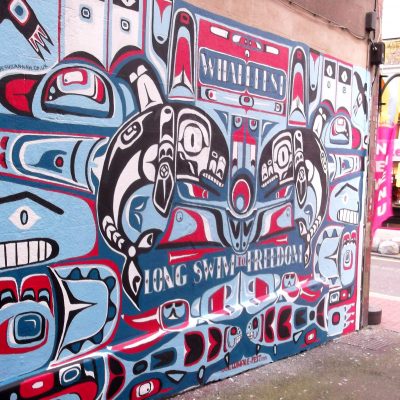 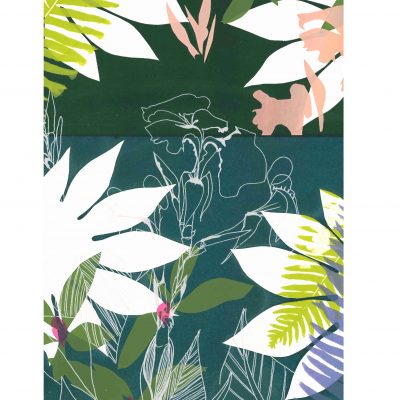 I am primarily a mural artist and also have a background in printmaking. I love patterns and colours!
I am from a rural but very colourful town called Glastonbury in the South West of England but, have lived in many places in the UK and all over the World whilst changing people’s spaces with my paintbrushes.

I learned to screen-print aged 8, to use a film camera aged 16, and photo-shop aged 19. All the while an avid sketchbook and journal maker. Aged 24 I painted my first mural and dropped my pattern design studies at LCC London in favour of travelling Latin America painting things big. I haven’t looked back.

I have painted in Australia, Morocco, Portugal among other places. Every project has allowed me to get to know a new shaped surface, a new environment, and a new bunch of people. Most of the time I have been more interested in making connections than making a profit.

Though wherever I was, I always returned to my whenua in June, each year, for the wonderous and unbeatable celebration of all types of creativity that is the Glastonbury Festival. Aged 30 I returned to my hometown and settled. I began making art on paper again, I reignited my screen-printing passions, held my first ever exhibition, taught printmaking workshops, continued with painting things big, and also became a mother. Aged 36 I came with my Kiwi partner and child to New Zealand to stay for .. well, who knows how long! 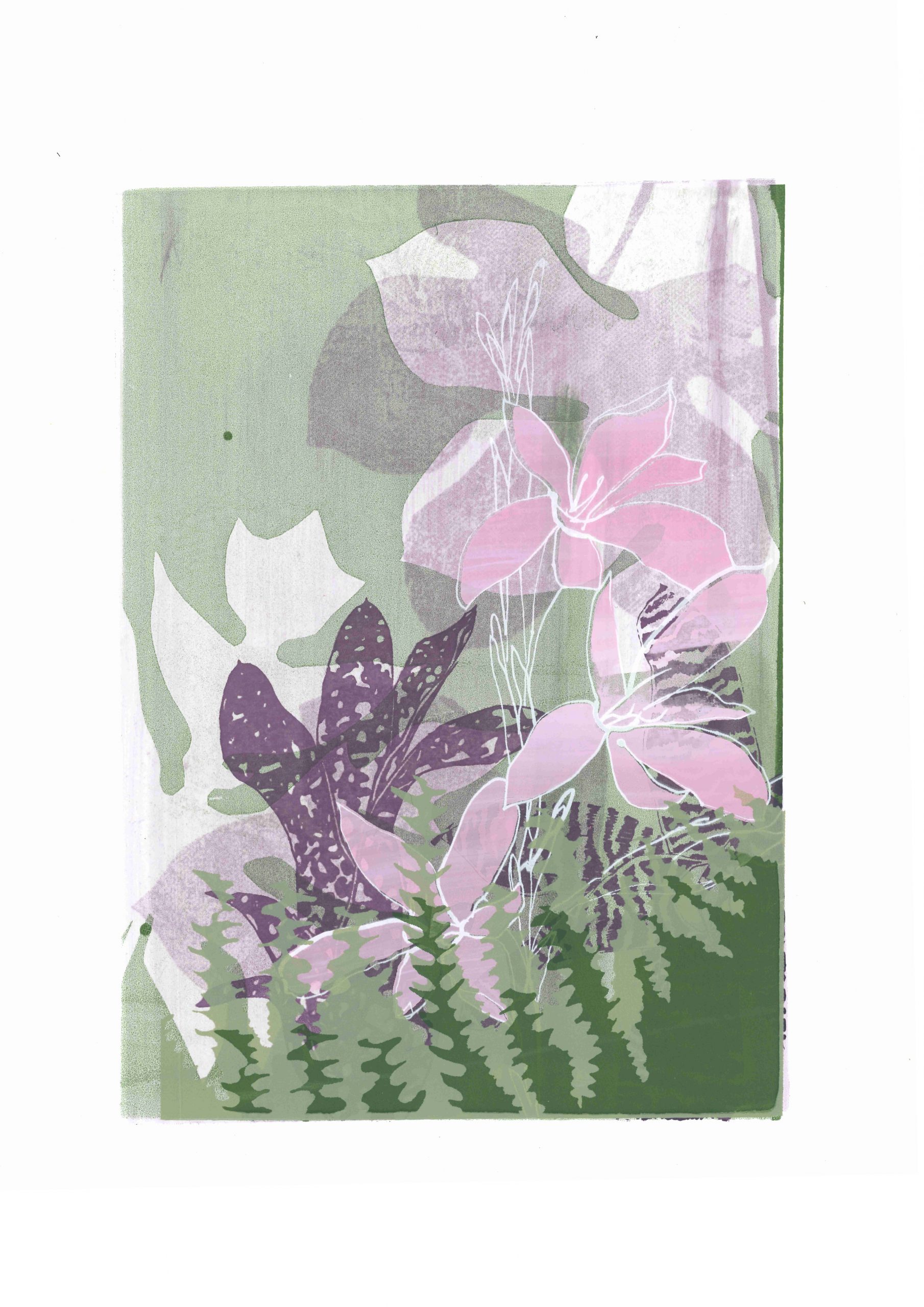 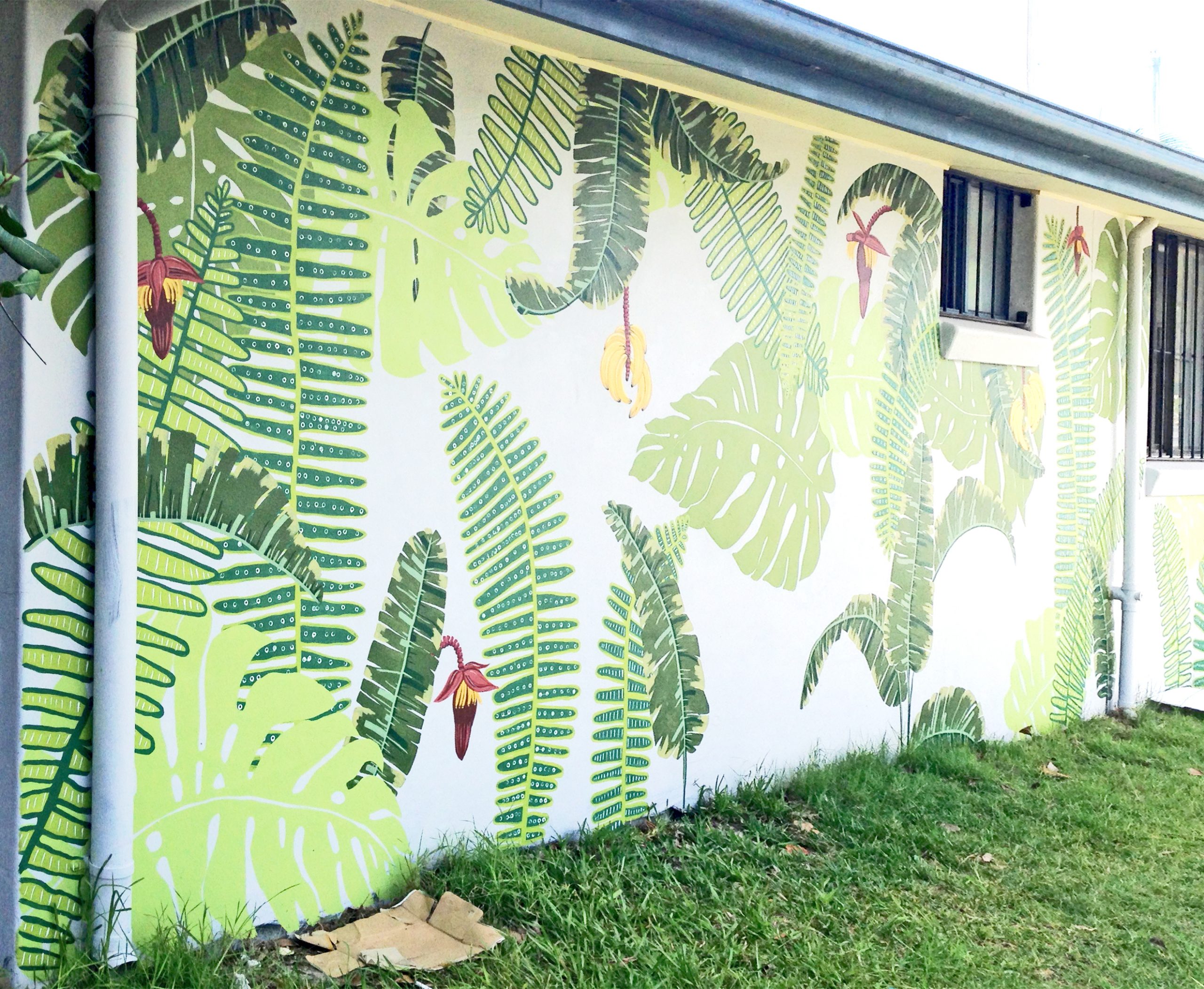 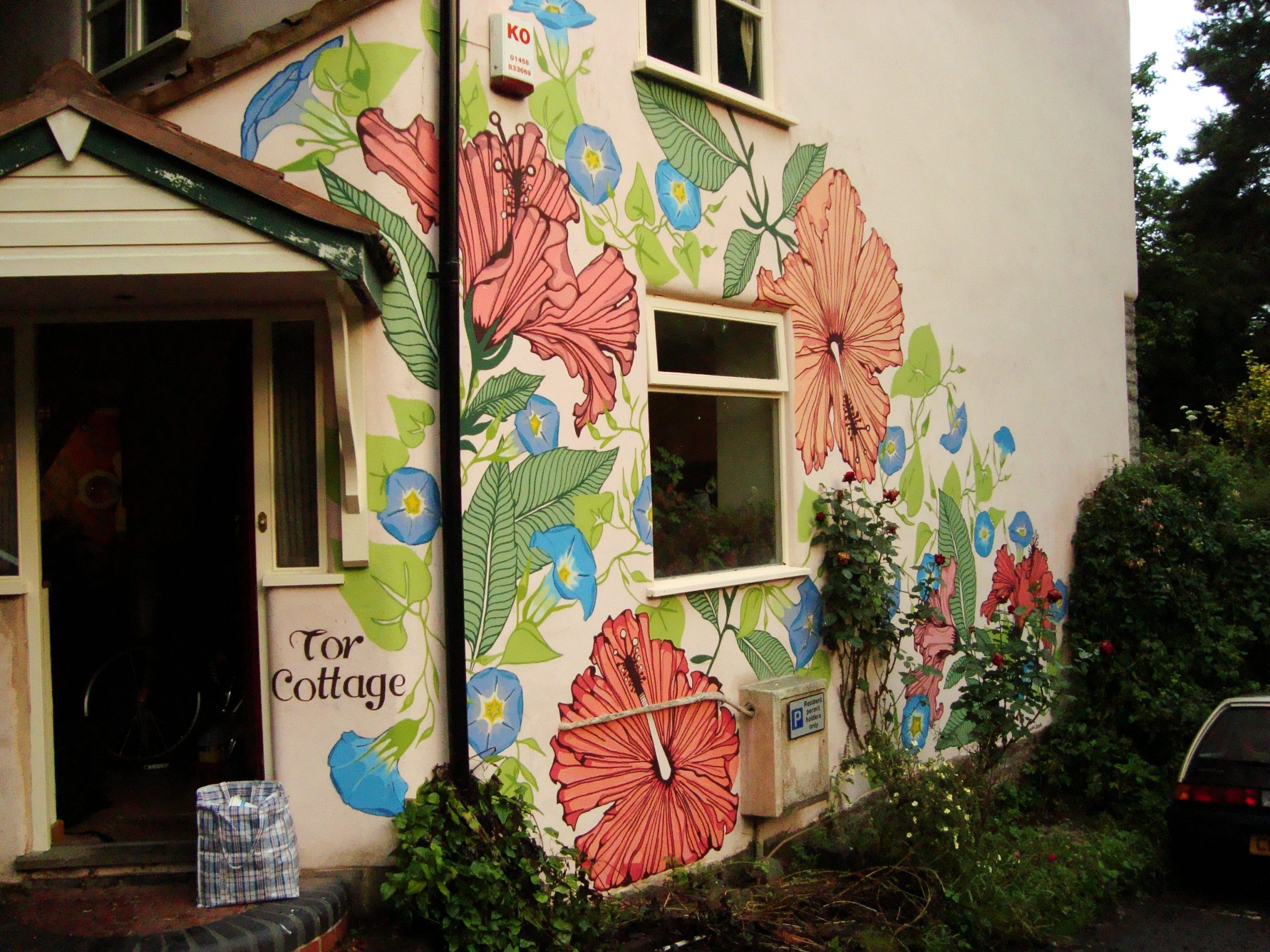 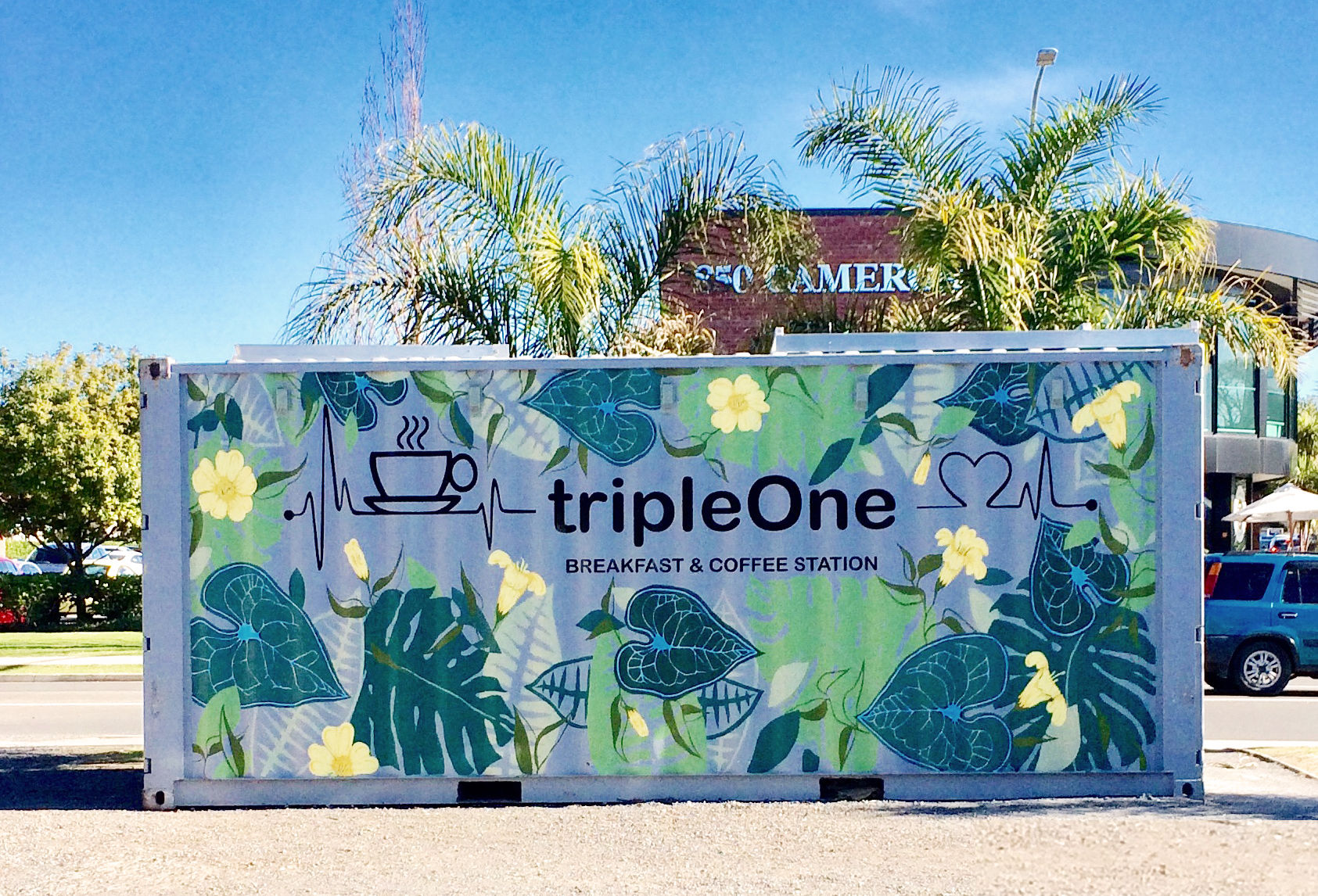 Not yet! Working on it
Menu