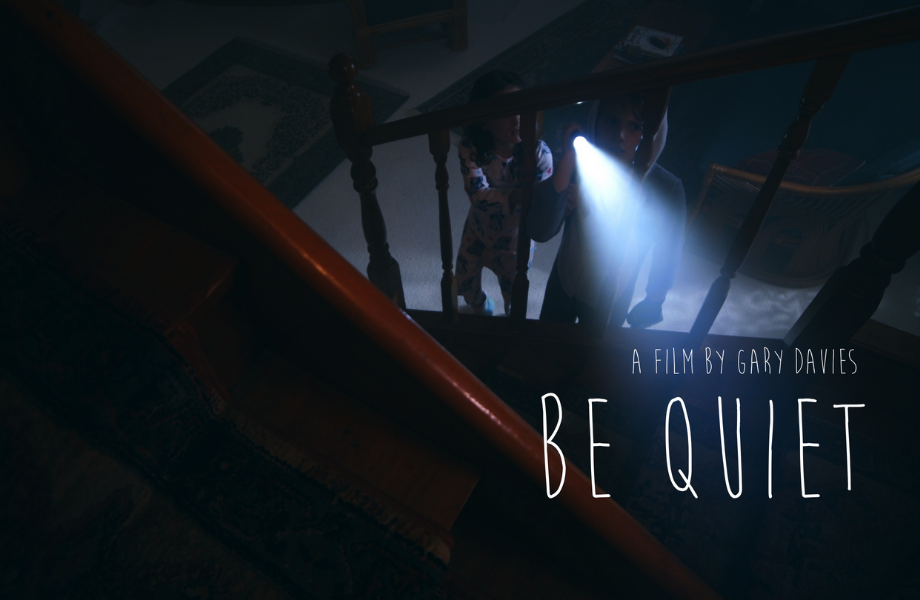 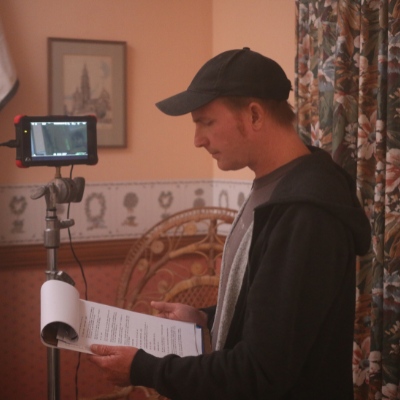 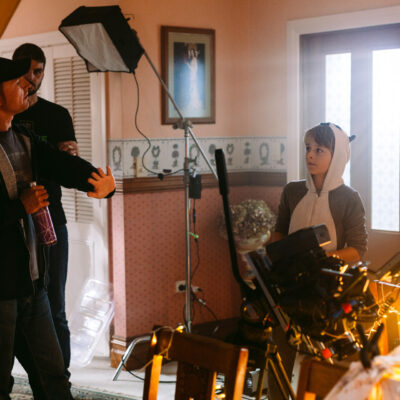 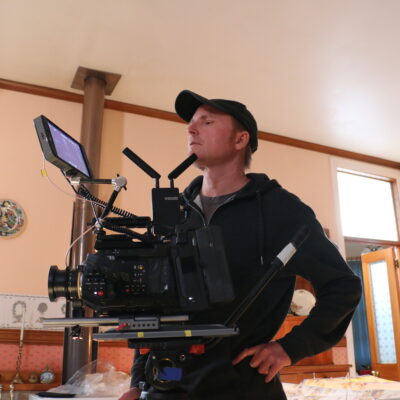 Kia ora! I am an award-winning filmmaker who jumped in at the deep end – writing, funding, directing, shooting, producing and editing the horror-comedy feature, Flatmates Wanted, which, despite having almost no budget, obtained NZ-wide DVD release via Vendetta Films in 2007.

My latest short film, Be Quiet, was made in the BOP with the support of the Creative Communities funding scheme. The film is currently on the festival circuit and has received a nomination for ‘Best Horror Micro Short’ at the 15th Annual Atlanta Horror Film Festival, and won 2nd Place Micro Short at the 2021 Indie Suspense Horror Sci-Fi Film Festival (plus 3rd Best Cinematography). I am hugely proud of my cast and crew and our achievements and am looking to build on these successes.

I have numerous feature projects in development – my horror screenplay, Coulrophobia, won Best Feature Script at the 2020 Independent Horror Movie Awards (Spring Edition). I have developed my horror feature script, Psychomanteum, with UK production company Hummingbird Films and NZ’s Urgency Films more recently. I was represented from 2015 – 2018 by LA-based Atchity Entertainment International for my horror-thriller feature script In the Moonlight. This project has since received NZ Film Commission Early Development Funding.

I have also made a few short docos, which can be found on my Youtube channel along with my other films. You can also find some more of my films on my Vimeo channel.

I love creating films to provoke and entertain and am always keen to have a coffee – or kombucha – and talk shop.