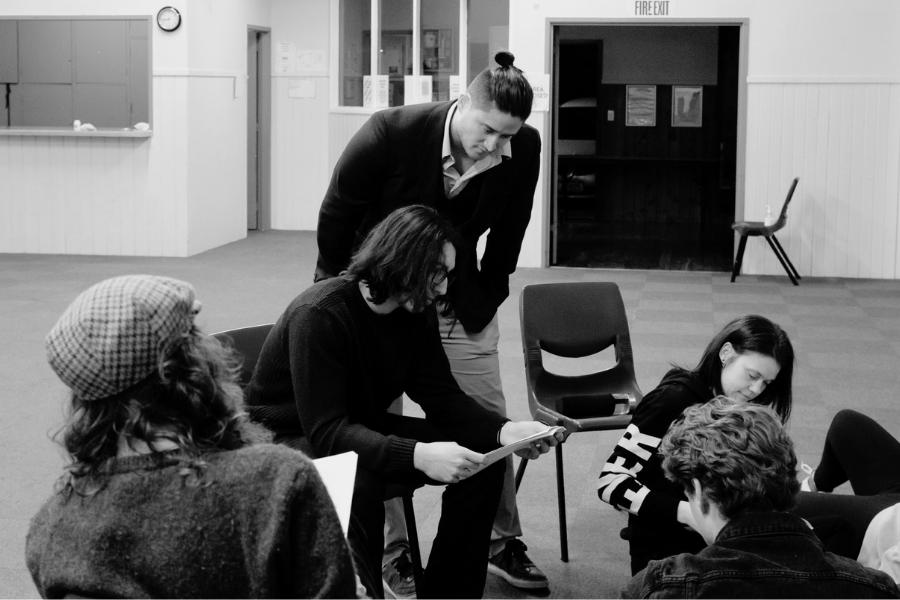 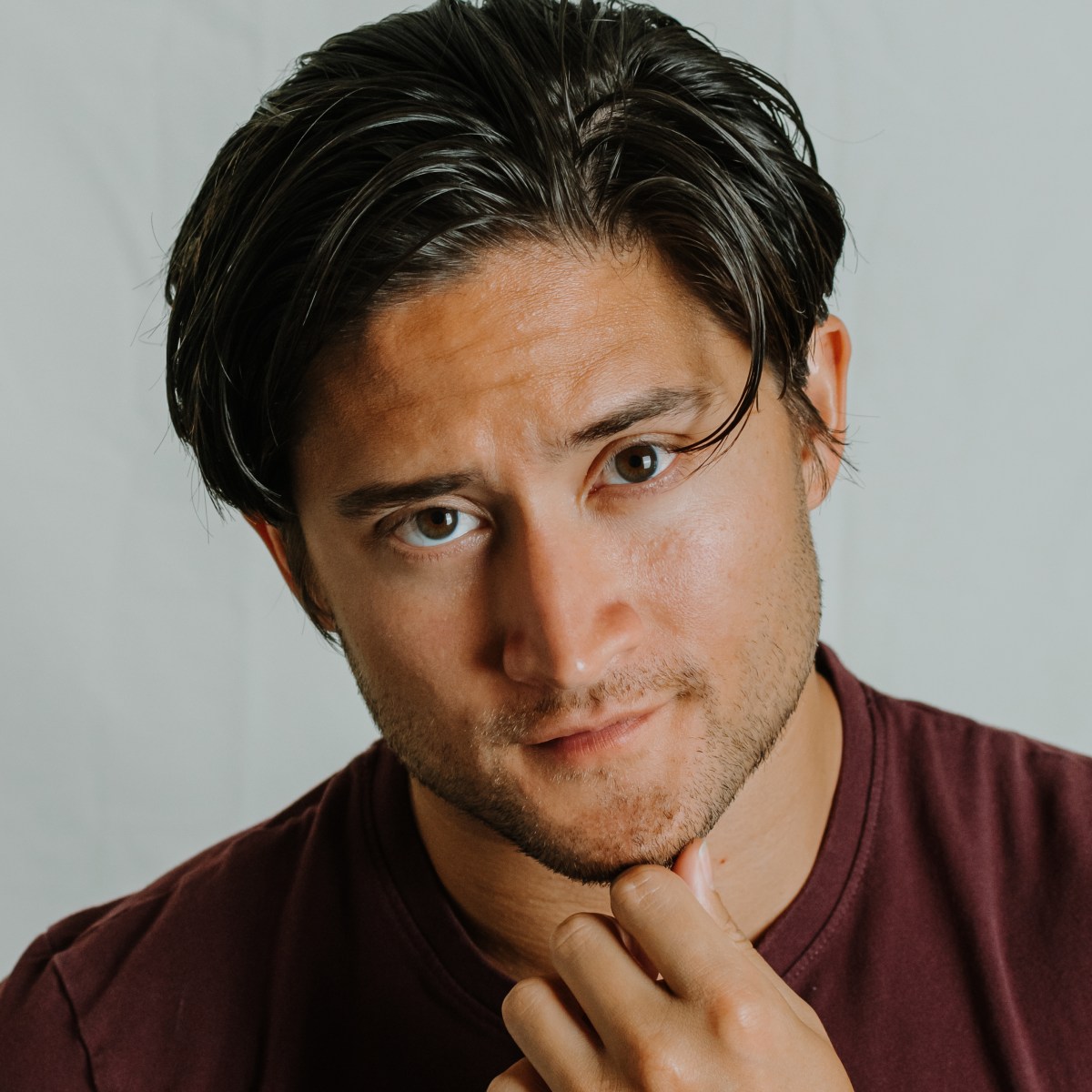 My name is Harry Oram. I’m a 5th generation kiwi born in Hong Kong; my mother was also born in Hong Kong but is a Filipina. Since I was born, I’ve been coming to the Mount and have always wanted to live here – delighted to call it my home since I left London last year due to COVID. Now here to stay.

I am an actor, writer and director. I have a passion for acting and storytelling. As a mixed-race artist – multicultural stories and human stories that we can all relate to are dear to my heart.

Although I have always been a performer since an early age – starting off as a ballet dancer, before becoming a choral scholar (later making 2 albums with the monks and choir of my school, Downside, that topped the UK Classical Charts) I promised my family I’d get a degree first. I secured my degree in Ancient History at the University of Edinburgh. While at Edinburgh I secured my first professional gig as an actor at the Edinburgh fringe and haven’t looked back since.

Furthering my studies in acting – I completed the full course at the Lee Strasberg Institute in New York. While in New York I performed in a number of off-broadway productions as well as played as the lead, Hercules in a Green play in Central Park. I also studied filmmaking and began my first film company with one of my classmates, together we made a number of short films. Knowing that I wanted to pursue film as my career – I moved to Los Angeles.

In LA I made a number of close contacts and friends and continued my studies in Screenwriting as well, studying under John Truby.

Fate returned me to my family and Asia. There I had to restart my career – but became part of a new vibrant independent film scene. Wishing to support that community – I founded Third Culture magazine, co-founed Third Culture Theatricals and the Third Culture Film Festival (an International Film Festival that ran for 2 years showing over 90 short films over 3 days in our first year alone.

“Third Culture” is a term that is dear to me – and comes from the more popular term: Third Culture Kid. These are people who were raised in a culture other than their parents’ or the culture of their country of nationality, and also live in a different environment during a significant part of their child development years. They typically are exposed to a greater volume and variety of cultural influences than those who grow up in one particular cultural setting. The idea behind Third Culture was to create a space that would encourage the sharing of cultural stories, practices and customs – it was about celebrating what made us unique and what united us as human beings rather than focusing on what divided us.

Now calling Tauranga my home – I have dedicated myself to sharing my knowledge and contributing to this wonderful community. I am the founder of Apex Academy of Performing Arts – and hope to relaunch the Third Culture Film Festival here in Tauranga. Since January – the Apex Team and I have created 10 short films, and performed a number of theatre scenes with our students at Baycourt as part of our MidSeason Showcase.

I am always open to supporting ventures that benefit our students, youth and potential business opportunities that will benefit the entertainment and cultural sector of Tauranga. I have helped run youth workshops and collaborated with organisations like Mount Models to run Modelling workshops.

I am always down for a coffee to chat potential collaborations and ideas.

Apex’s doors are also always open to people who want to drop in and see what we are up to.