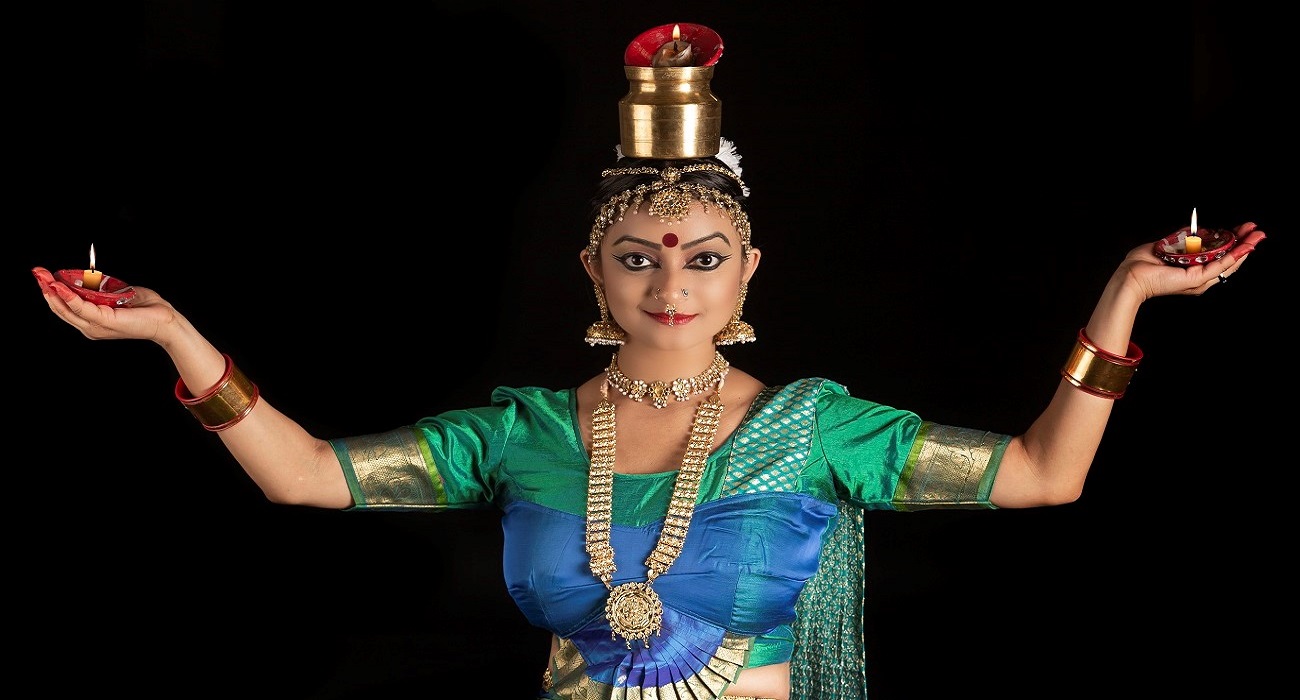 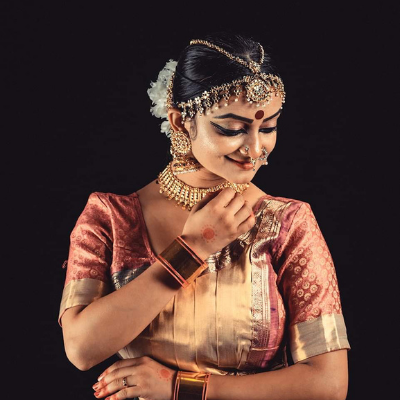 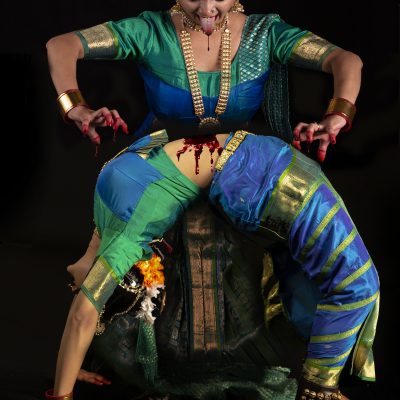 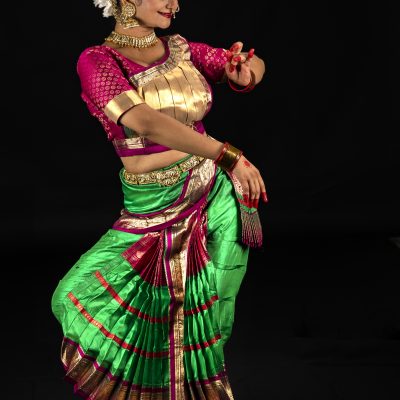 I am a graceful dancer, performer and a teacher of both Bharatanatyam and Kuchipudi Styles of Classical Indian Dances.

I am a professional certified Yoga instructor and a tutor from Adarshamdavad affiliated with Gujarat University Ahmedabad, India. I am also a good commentator and trained make-up artist, who has worked with many local Indian Dance Institutes since 2014.

I then joined the Darpana Academy of Performing Arts where I worked as a professional performer and travelled with Padma Bhushan Dr Mallika Sarabhai and had rehearsed many Productions under Legendary Mrinalini Sarabhai. Since then, as a professional performing artist, I worked as a classical Indian dancer, folk dancer, actor, percussionist, teacher and also performed all over the world with the Darpana performing group.

During my journey with the Darpana Academy, I was organising festivals, events and managing international artists coming from different parts of the world and have gained vast experience working, performing, teaching and travelling with them. Along with performing art duties, I have also worked as an assistant administrator from 2015 to 2017.

I pursued my second Master’s degree in Mentoring and Professional Leadership (under the thesis topic – The practice of mentoring and leadership in the teaching of Classical Indian Dance as a means of facilitating cultural integration and intercultural relations in the Indian Immigrant community) from Toi-Ohomai Institute of technology – Rotorua, NZ in 2020. Where I have used my dance as a medium to bring social changes and spread cultural awareness.

Since I arrived in New Zealand, I have been doing solo dance performances in Rotorua, Auckland and Tauranga for different community events like Holi, Diwali, Janmashtami, Waitangi Day, Inauguration of Malayalee community, Fundraising events, and Multicultural programs etc. I have also worked as an assistant office manager and as private hire in one of the dance company based in Auckland named Aaja Nachle.