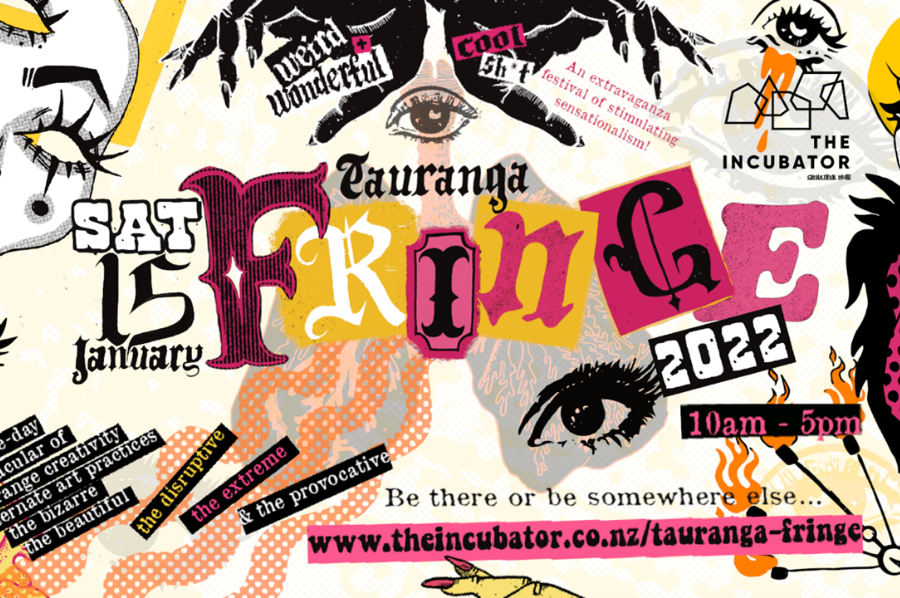 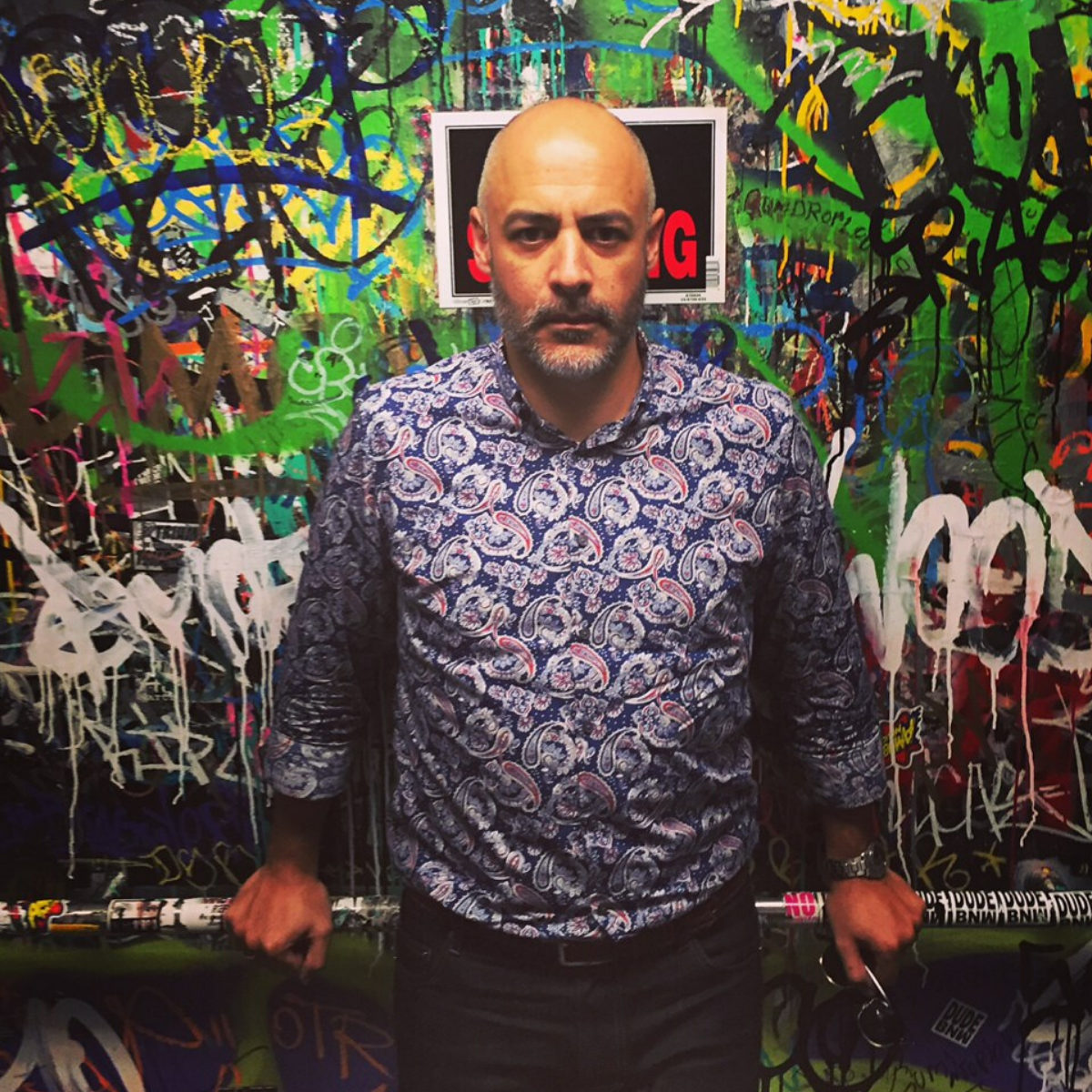 There’s as much worth and vitality and thrills and scares and comedy in homegrown stories from our backyard as there are in any story. So I’m committed to that. But I’m also looking forward to being in a forest filming Bigfoot. James Ashcroft on juggling Kiwi and international projects, in an interview with Stuff, 27 June 2021

Creative Bay of Plenty presents a special screening of James’ film Coming Home in the Dark at United Cinemas Bayfair on Saturday 14 August, followed by a Q&A session with the Director himself. Book your tickets here.

Coming Home in the Dark

Tell Me You Love Me

Let Down Your Hair

Fish Out of Water (short film)

The Insiders Guide to Love – Who Taught You Love (Episode Six)