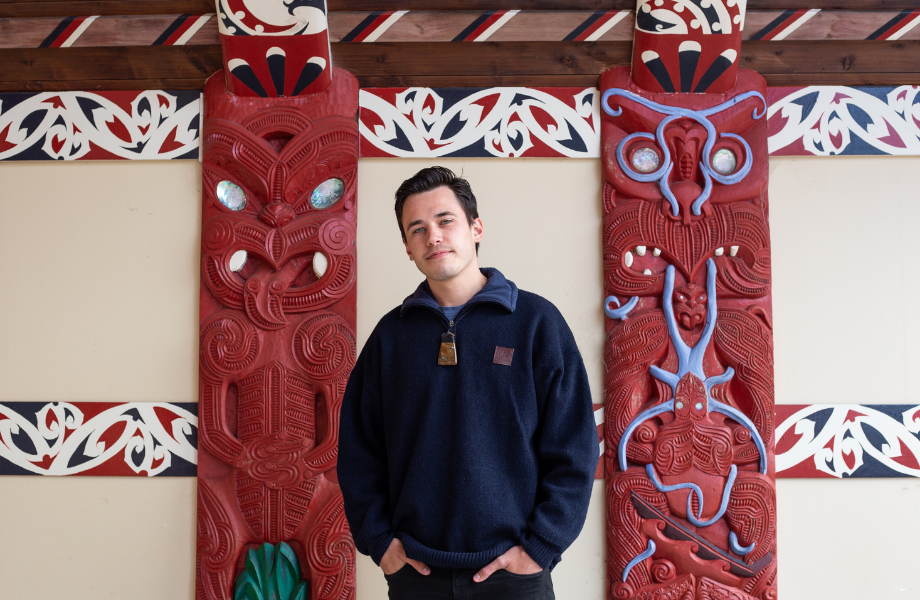 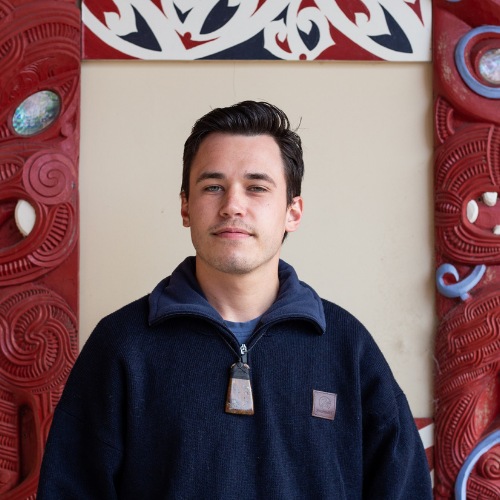 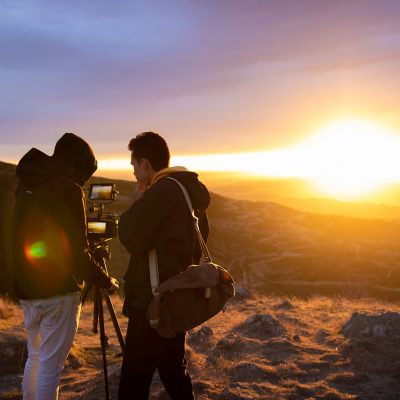 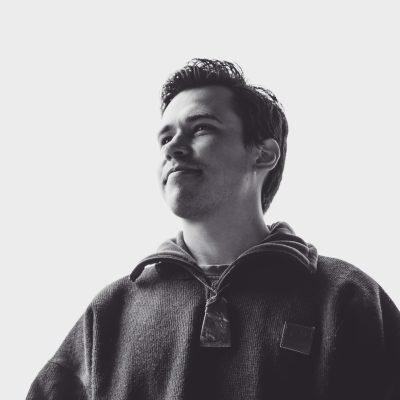 Micah Te Kaponga Winiata has studied at the New Zealand Broadcasting School in Ōtautahi, Christchurch and at Columbia College Chicago. With extensive experience in media and film production, Micah is a narrative film Producer, a documentary Director and Camera Operator, and accompanies a variety of skillsets in Editing, Assistant Directing, and Production Managing.

A powerful documentary with no words: Short film challenges western filmmaking conventions by coming from a uniquely Māori observational cinematic lens, is due to be released during Māori language week.

Co-Director and Producer Micah Winiata says TAIAO is a nonverbal, documentary experience that explores how we as a multicultural people use Aotearoa’s natural environment.

“The film compares the wonders of our taiao, our nature, and the advent of man,” says Winiata. “Communicating the consequences of our industries and our reckoning with colonisation non-verbally allows us to glimpse a sustainable, equitable future, while acknowledging an unsustainable present.”

After studying and working for 2 years in Chicago, USA, director Micah Winiata returned home with a passion to connect to his whakapapa, his marae, and the land of Aotearoa. With the idea for TAIAO formed during managed isolation in November 2020, Micah was inspired by the global nonverbal films Baraka and Koyaanisqatsi which allowed him to envision seeing Aotearoa New Zealand through a Māori lens.

A whakataukī or proverb underscores the tone of TAIAO: ‘Whatungarongaro te tangata, toitū te whenua’ – ‘As people disappear from sight, the land remains’.

With the content of a nature documentary, edited like an experimental art installation, and composed using the soundscape of native taonga pūōro alongside electronic synths, TAIAO’s experimental approach distills the cinematic experience into its pure form while allowing the audience to make up their own minds on what it has to say. Without using words, how can we communicate our historical, industrial, and future relationship with our environment?

TAIAO was selected and commissioned through the Someday Stories Season 5, a sustainability focused web series by Aotearoa’s emerging filmmakers.

Produced through the Tauranga Moana based film company Kaponga Pictures, the film itself explores sustainability and colonisation through the lens of Tauranga expressing the wider impacts on Aotearoa at large.

The Someday Stories Season 5 series and their films will premiere on Tuesday September 7 at Capitol Cinema, Tāmaki Makaurau.