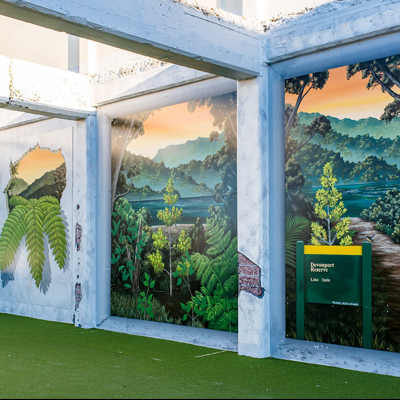 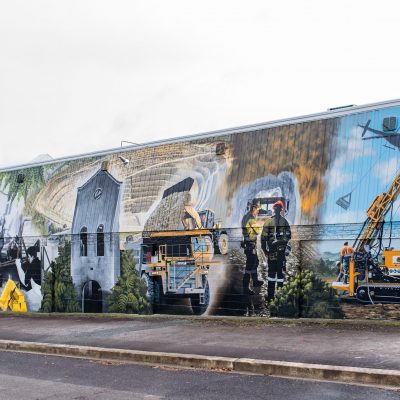 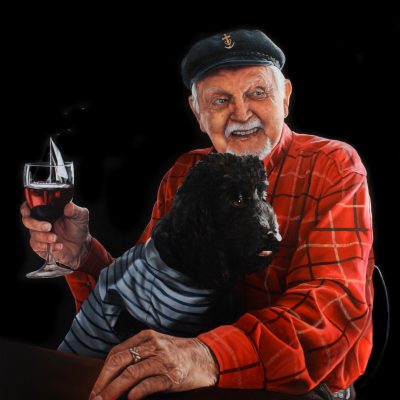 In 2014, after gaining some life experiences, I set my sights on my true passion and have been chasing the dream of becoming a full-time artist ever since. Painting murals locally has lead to a number of large-scale works in the surrounding BOP district. From Waihi Beach, Tanners Point, Katikati, Tauranga through to Rotorua.

Fine arts is a strong focus of mine, with dreams to exhibit internationally in the future.

Scribbling countless pages of colours as a child is where it all began. I suppose you could say I have gone back to my roots! Art to me is all about feel, if I can create an emotion with the audience I feel my job is done. Whether it be calming, intriguing, relative, humorous or simply a smile or a nod from those stern buggers. I like to leave it to the viewer’s imagination.

I am heavily influenced by the landscape. Being a keen waterman with some past work history in the surrounding bush and countryside, I have built a strong connection with the land, which I try and portray in my works. I get myself into this timeless state of consciousness while I’m painting. “Time flies when you’re having fun”. 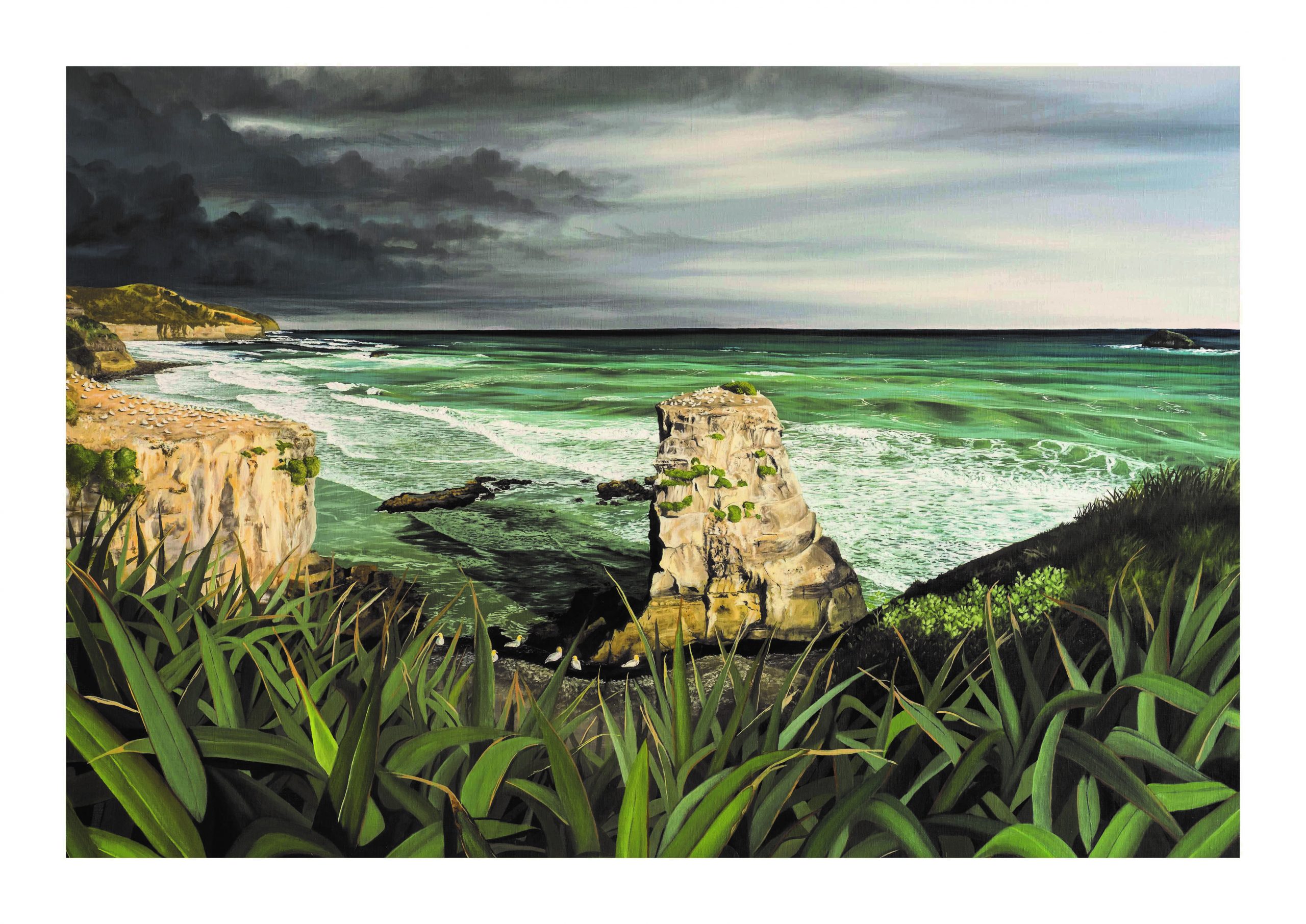