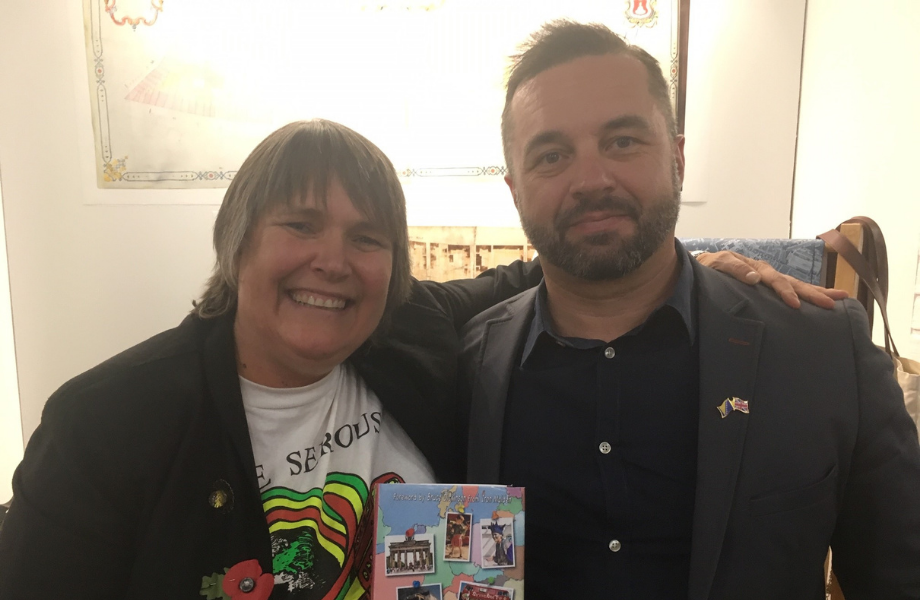 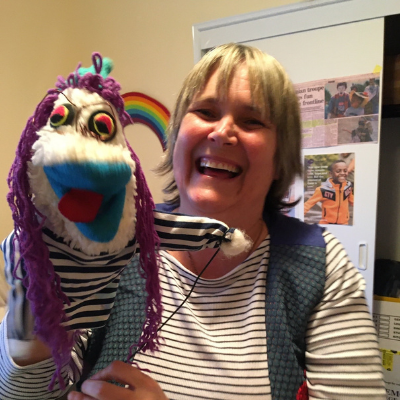 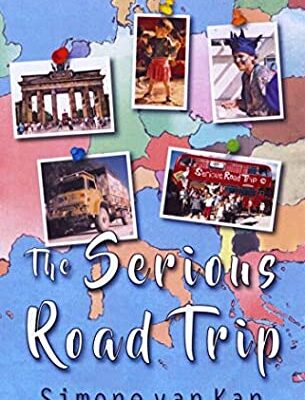 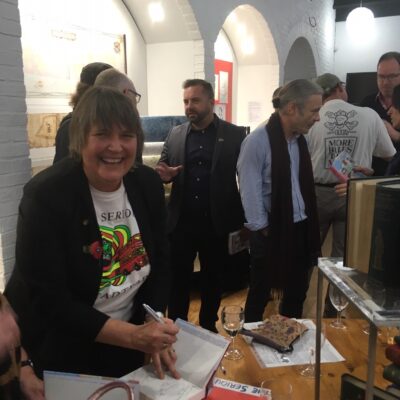 “I have always seen the arts unifying people in the community and tapping into a deep aspect of our shared humanity.”

Growing up in Rotorua, where people from around the world came to experience the Maori language and culture, has helped shape me as a person who was comfortable with expressions of culture through music and other art forms. It also helped to have parents who encouraged creativity through music and an art teacher as an aunt, who engaged us in puppet making and performing after school.

I excelled in music, art, French and German at school and specialised in modern languages at Victoria University in Wellington, gaining a BA (Hons) degree. Then it was time to make my way into the world, so I headed off to Europe to see how the many cultures and communities lived alongside each other.

I moved from one language and country to another with ease, soaking up the vibrant arts cultures. It was a joy to see so many nationalities in a shared Europe, with the political transformation brought about by the fall of the Iron Curtain proving a unique historical backdrop.

However, not all was perfect. This became clear when I was working in Eastern Bloc countries that were in chaos or at war and where people were judged according to their physical ability or ethnicity.  I felt compelled to act to help the children caught up in these tragic situations.

Supporting orphans and refugees in Bosnia, Croatia, Romania, Poland and Russia. I worked with teams that delivered food, clothing and medicines.  However, I found that the theatre projects we improvised in these communities also filled a profound need of the people.  We valued their humanity and encouraged their creativity as a way forward in traumatic conditions, bringing them together for joy in their shared grief.

Since those five transformative years, I have created sculptures of the clowns and performed puppet shows in many settings, bringing joy to people of all nationalities.  I have been part of community theatre groups in England for the last ten years and worked in office environments where 45 different languages were spoken. During this time, I started to write about my experiences in Europe and recently published in a book titled “The Serious Road Trip”, after the humanitarian organisation we set up that continues today.

In early 2020 I relocated back to New Zealand and settled in the Bay of Plenty, securing a role at Holy Trinity Tauranga. I continue to encourage creativity in others and hope that my writing will help people find their voice, particularly in the challenging times we now find ourselves.  Never before has it been more vital for us to unify, celebrate all the diversity and shared humanity that makes up the world, and make room to experience joy and connect with others. I see the arts as a crucial part of the way forward – a time of healing and bringing us together again.

Find out some more about the adventure and book:

Find The Serious Road Trip from;

Header Image: At the book launch in Covent Garden with Bosnian Ambassador in London – HE Vanja Filipovic ” As a Sarajevan, I feel forever indebted to these folks for their selfless act of empathy while taking huge risks.”

Featured image: Simone and puppet, Eugene the orphan from Romania, who features in one of my puppet shows.

Image 2: Signing books with various guests at the book launch. 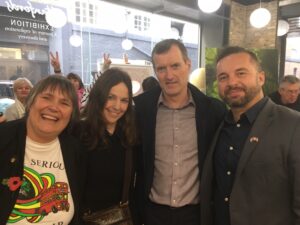 Simone with Road Trippers, Caroline Moore and Tony Gaffney and Bosnian Ambassador at the book launch. 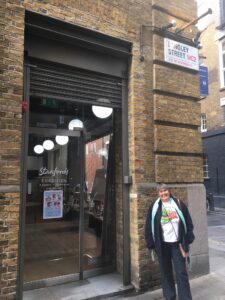 Outside the Stanfords Maps Exhibition room in Covent Garden. 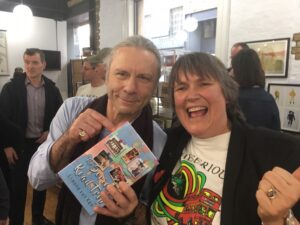 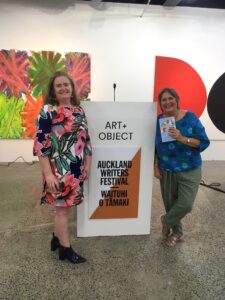